Photoblog: Rita Ora in Hong Kong plus the Weekend that has been

Last October 16, we received an invite for LANDMARK Boutique Boulevard Central Beats events. And guess who was headlining? Rita Ora. I was too excited for it to the point that I almost couldn’t fall asleep nights before the event. 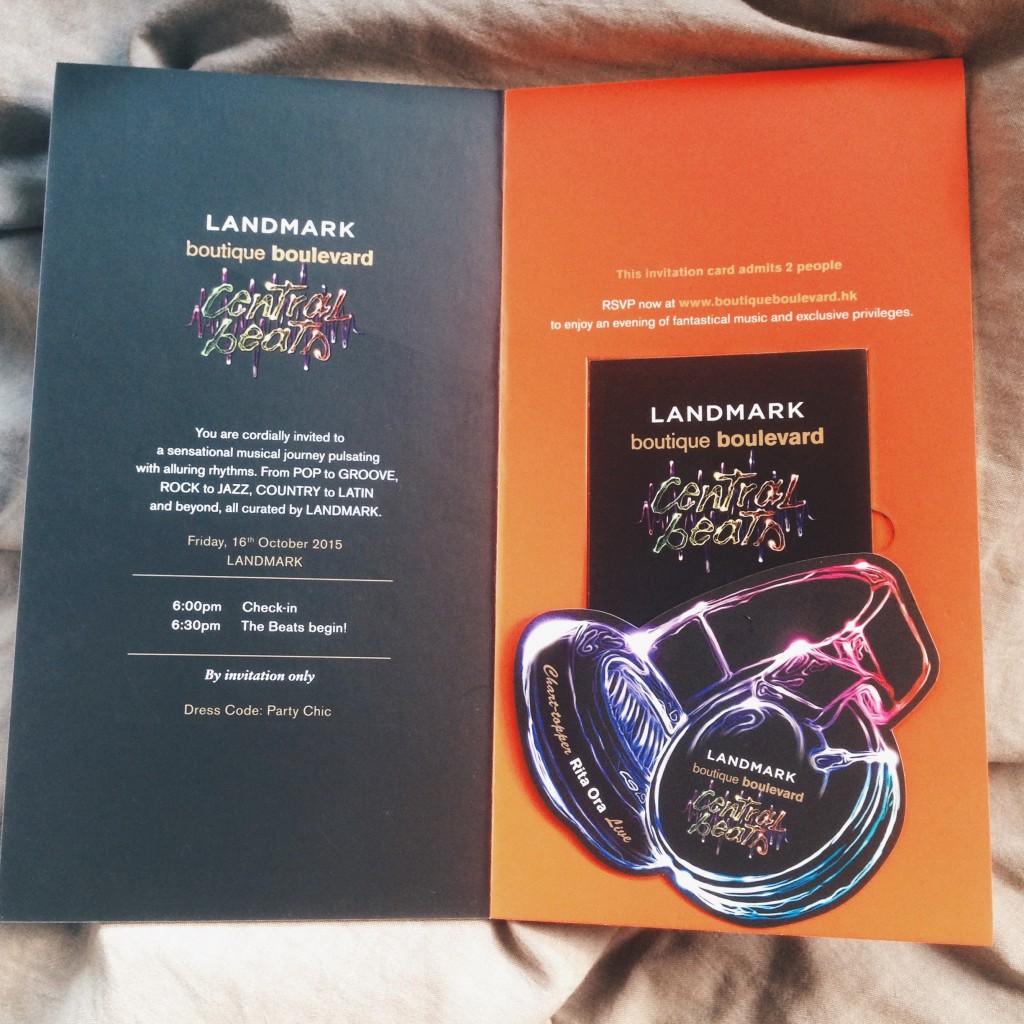 Landmark Boutique Boulevard is one of the most anticipated events in the Hong Kong social circuit. This time, they stepped it up one notch higher by having British pop sensation Rita Ora perform her hit songs. 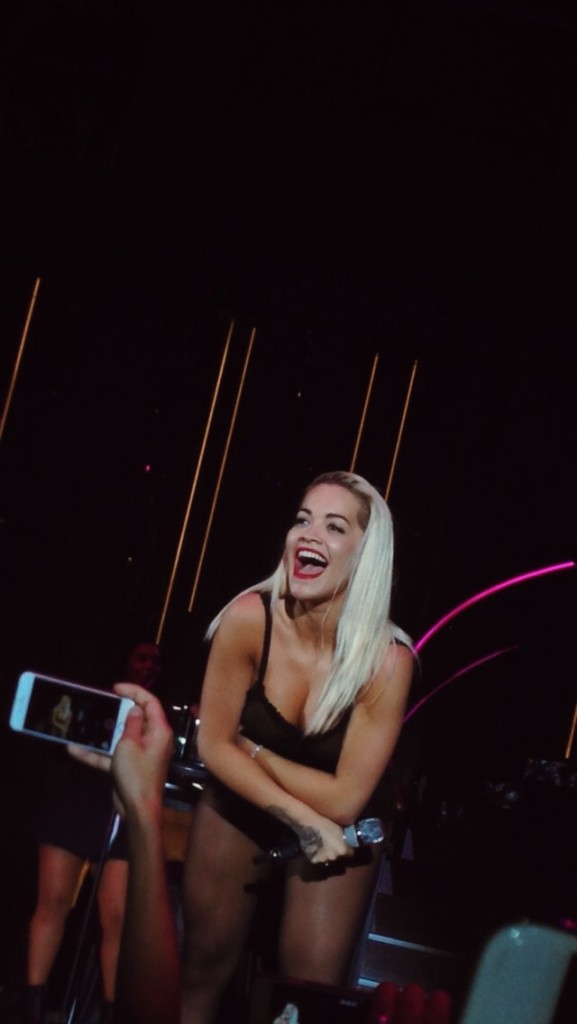 This year’s event was expanded from the typical one-night-only affair into a 16 day experiential shopping experience at over 80 world class boutiques. Some brands including Bulgari, Dries Van Noten, Charlotte Olympia and Stella McCartney even have curated exclusive items for the event. 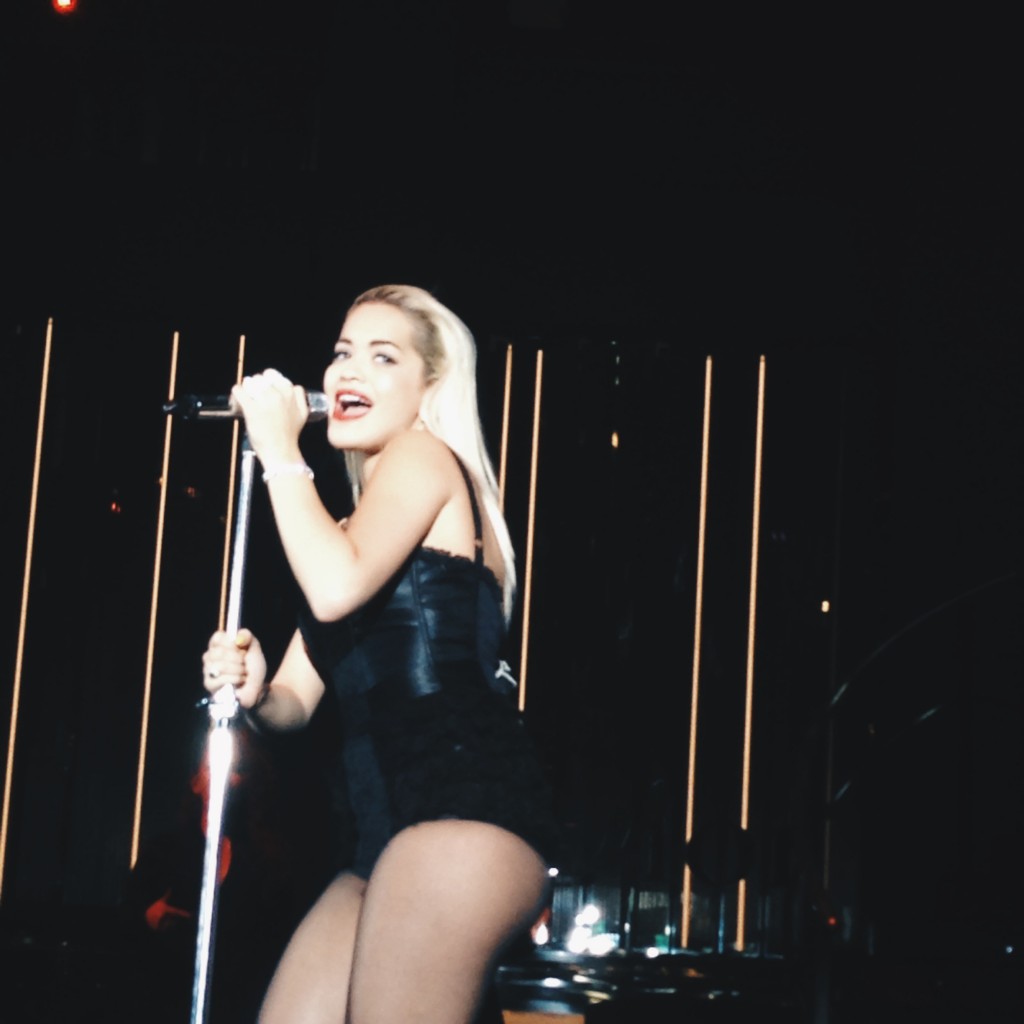 The four Landmark buildings hosted a series of interactive installations until the end of October, many of which feature historic photos and artifacts from a wide range of 20th century genres and styles. 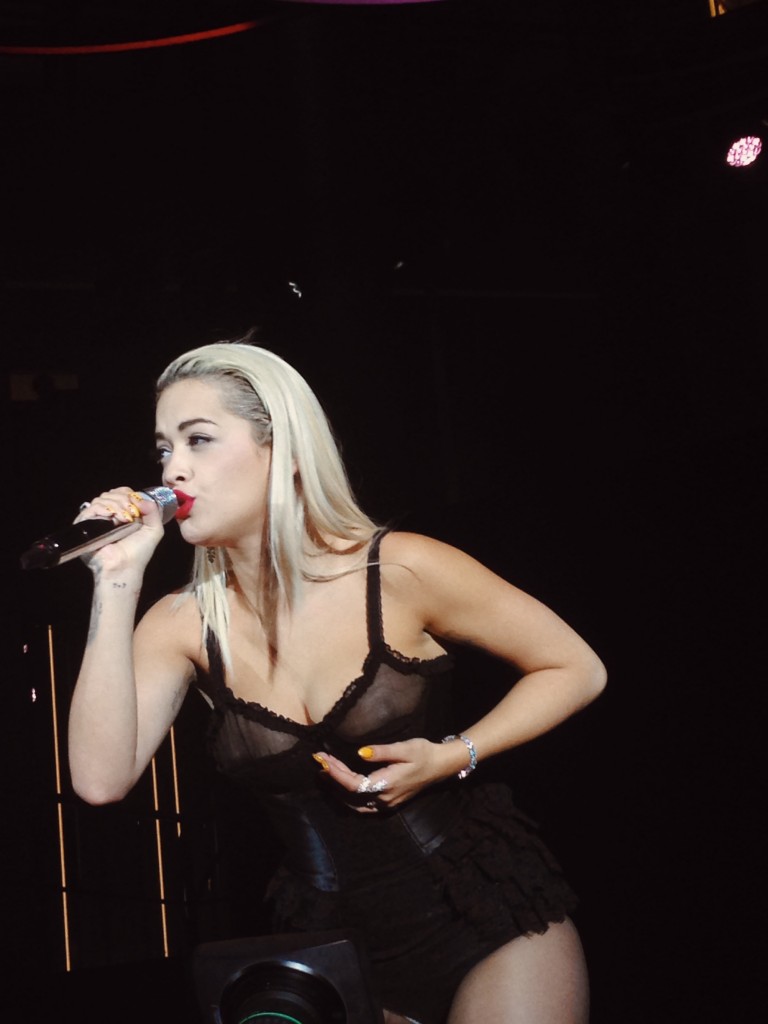 Seeing Rita Ora performing live was amazing. Her energy was beyond words and when she started doing Body on Me, the crowd went wild. 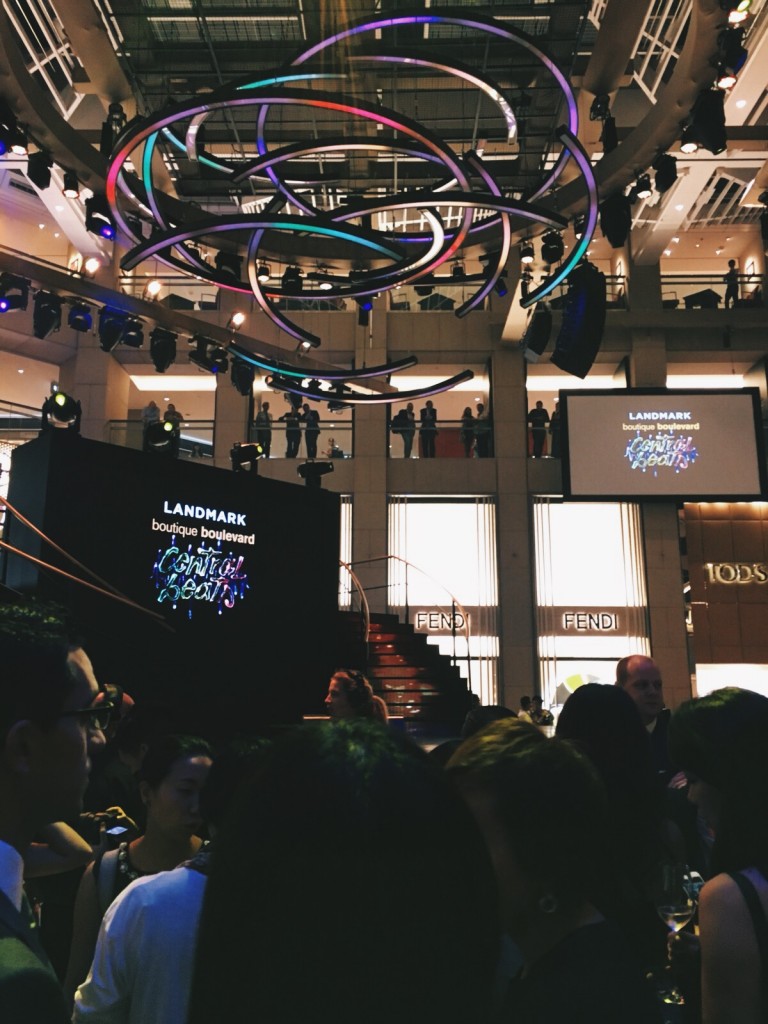 It was a beautiful event, with flowing champagnes, drinks, food and good times with friends. 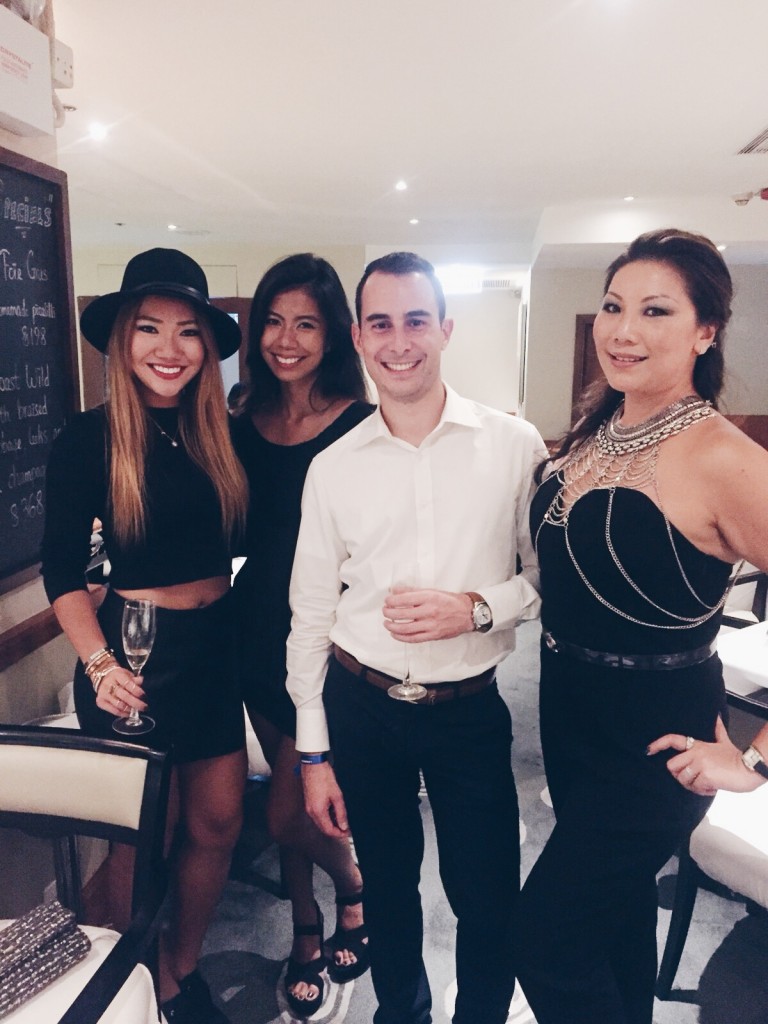 Some Rita Ora trivia for you!

1991 – Immigrated to London when she was a year old

And then we have the weekend that has been 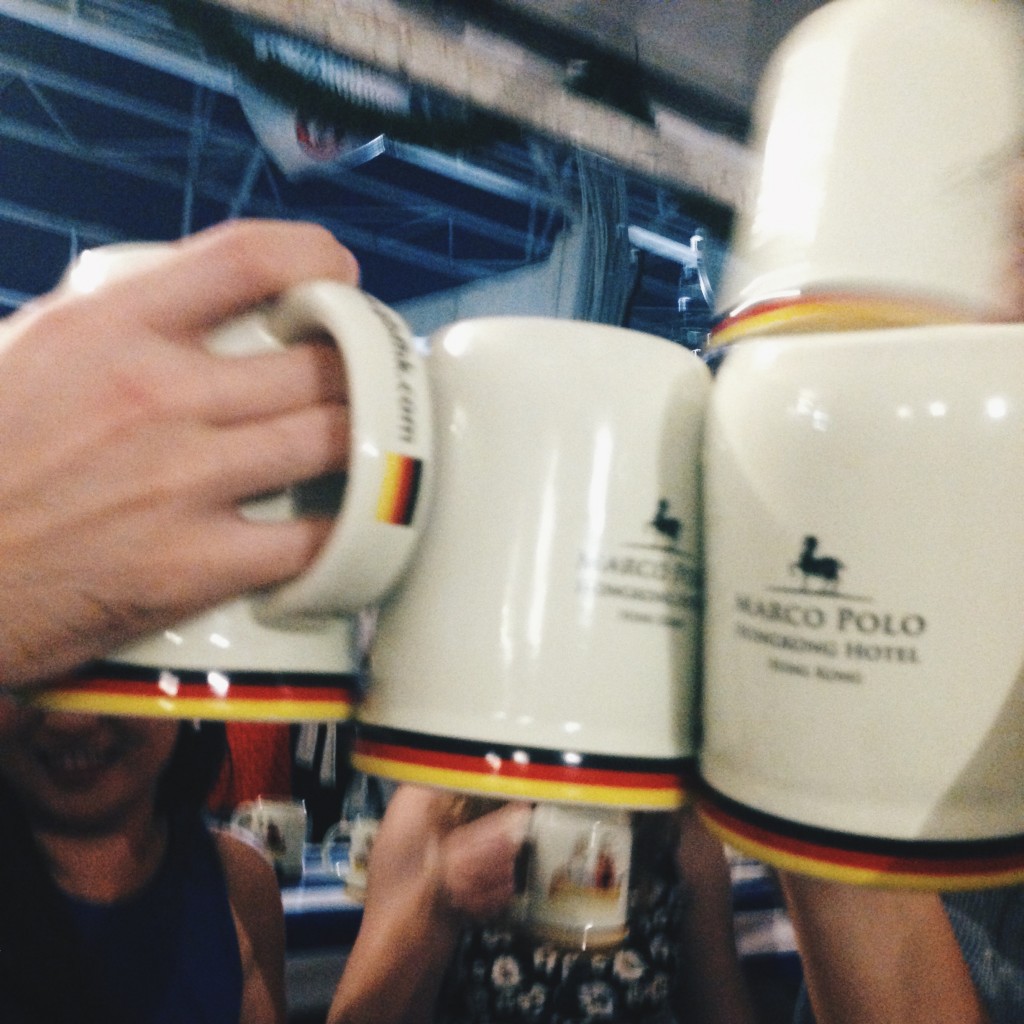 I feel like my previous weekends has been very “German”. The first one being the Marco Polo German Bierfest (my first Oktoberfest, ever). 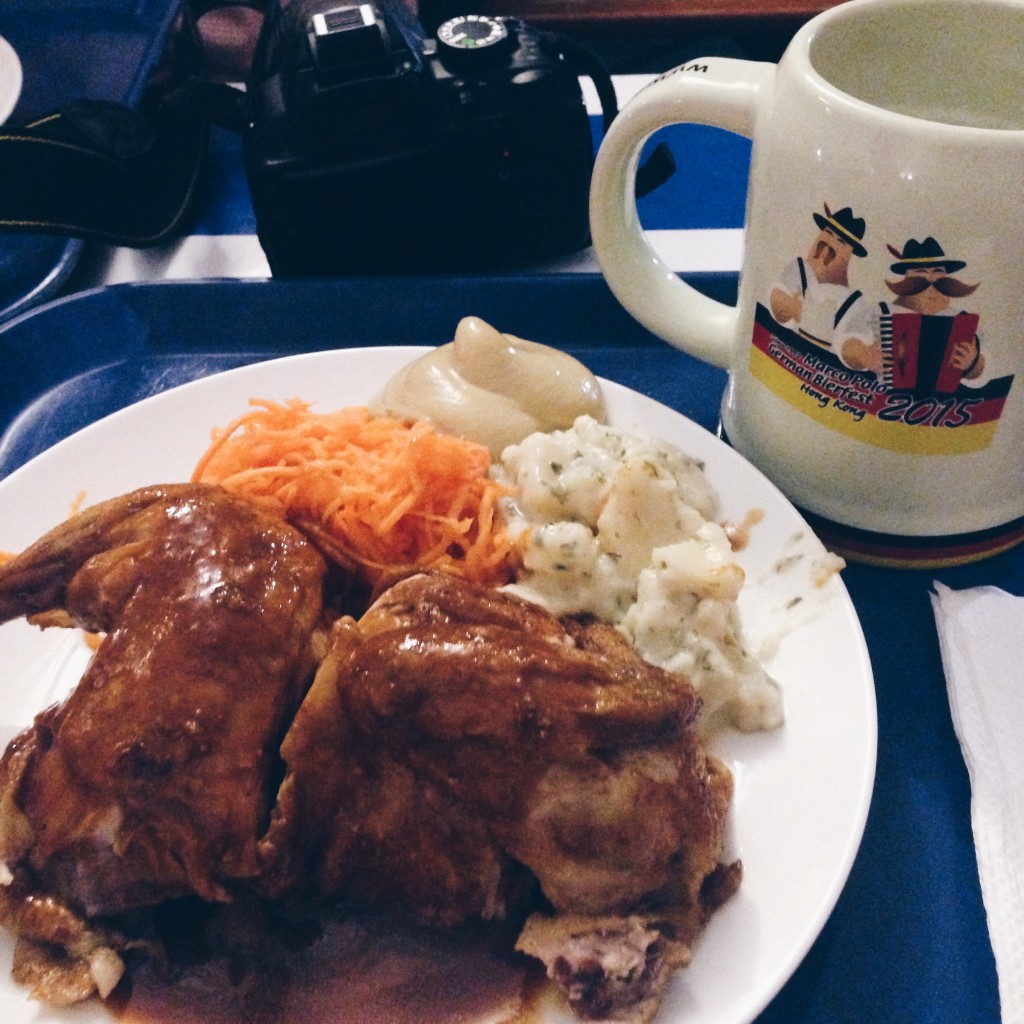 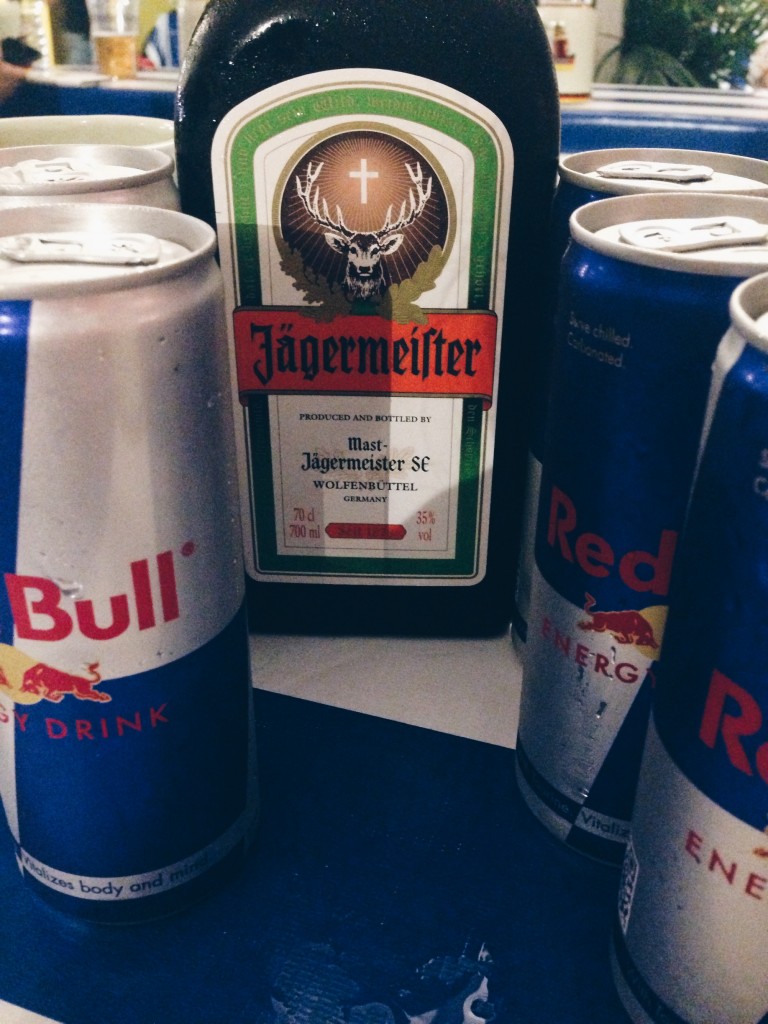 No wonder, we all got really drunk that night. Haha.

Trivia time! How should you say “cheers” in German? Prost! 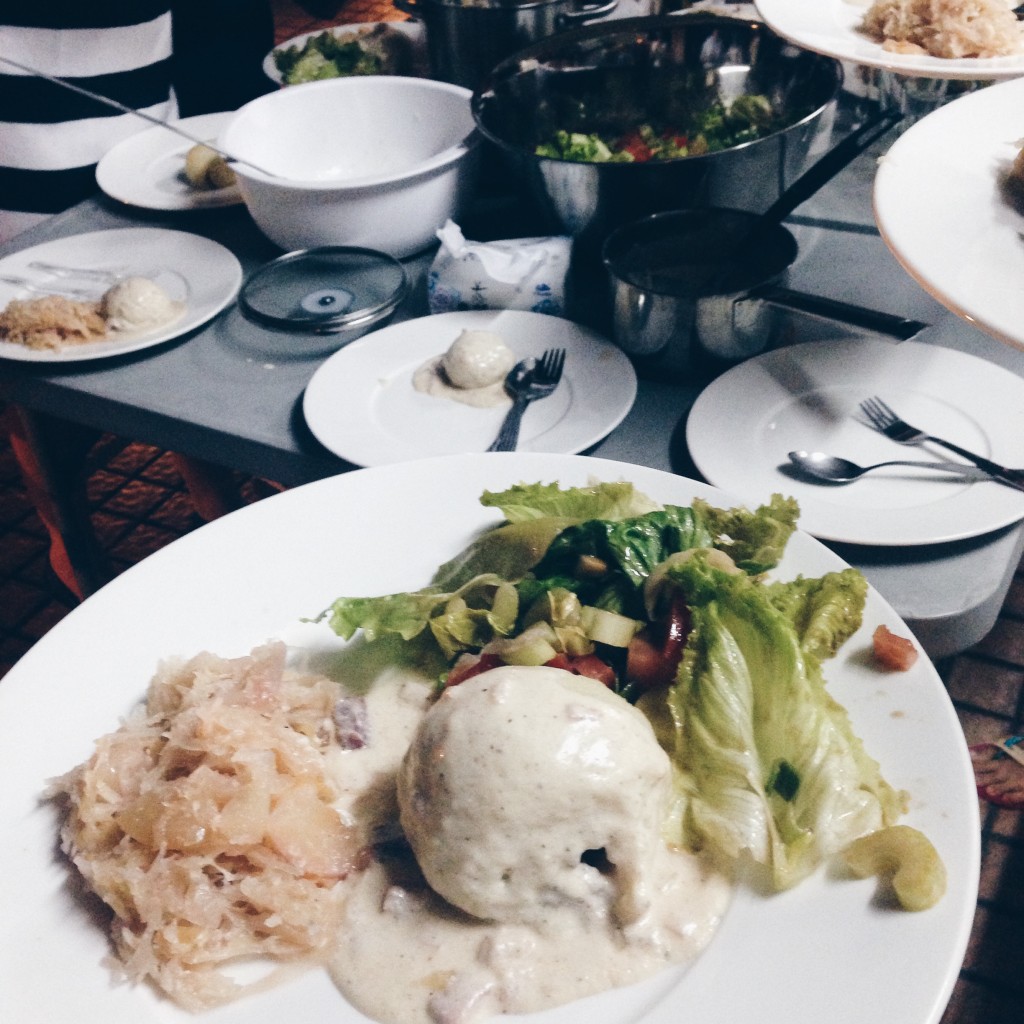 Then our friend hosted a dinner as he was cooking Gefuellte mit Specksosse. 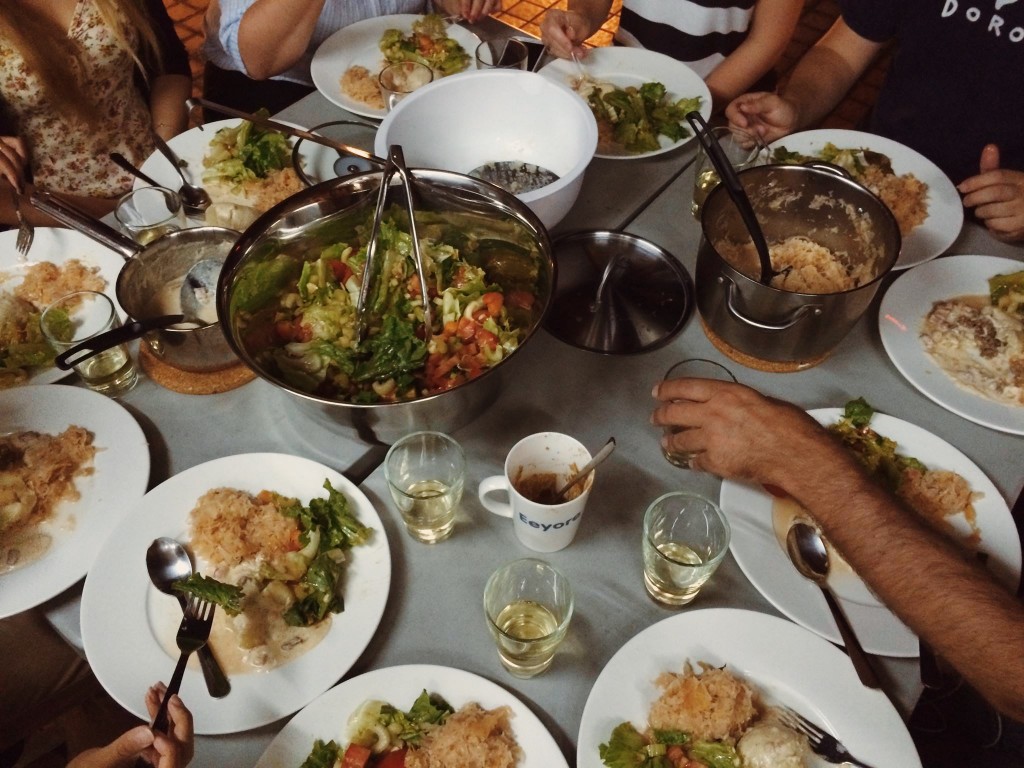 It’s always nice catching up with friends over good food, chardonnay and riesling.

Let  me know how you bond with your friends and of course, your thoughts on Rita Ora in Hong Kong? 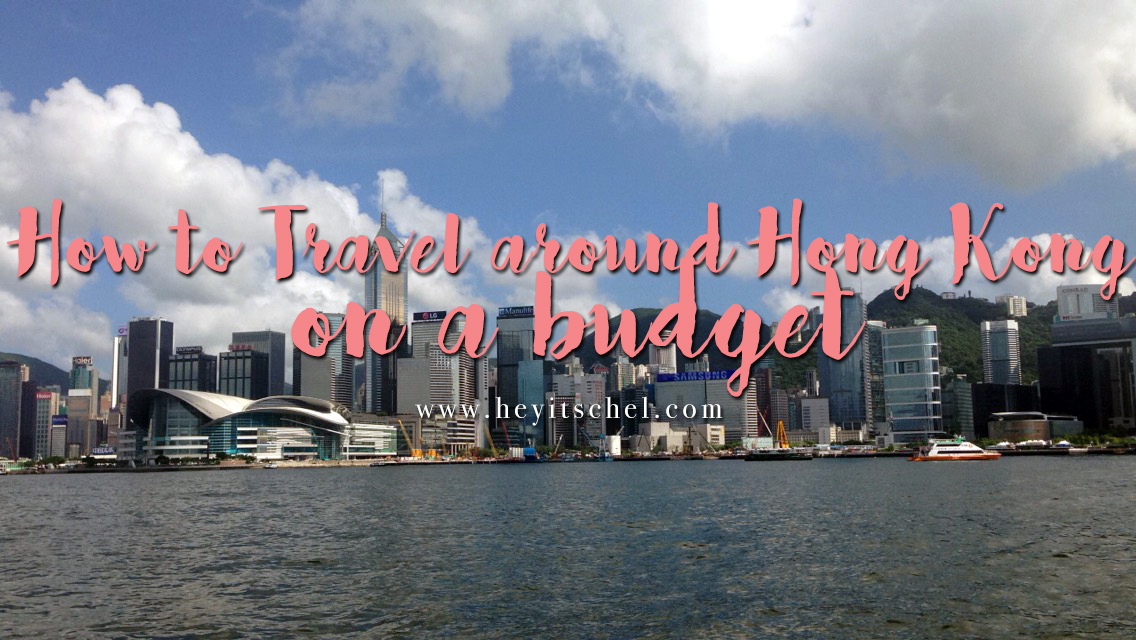 How to Travel around Hong Kong on a budget 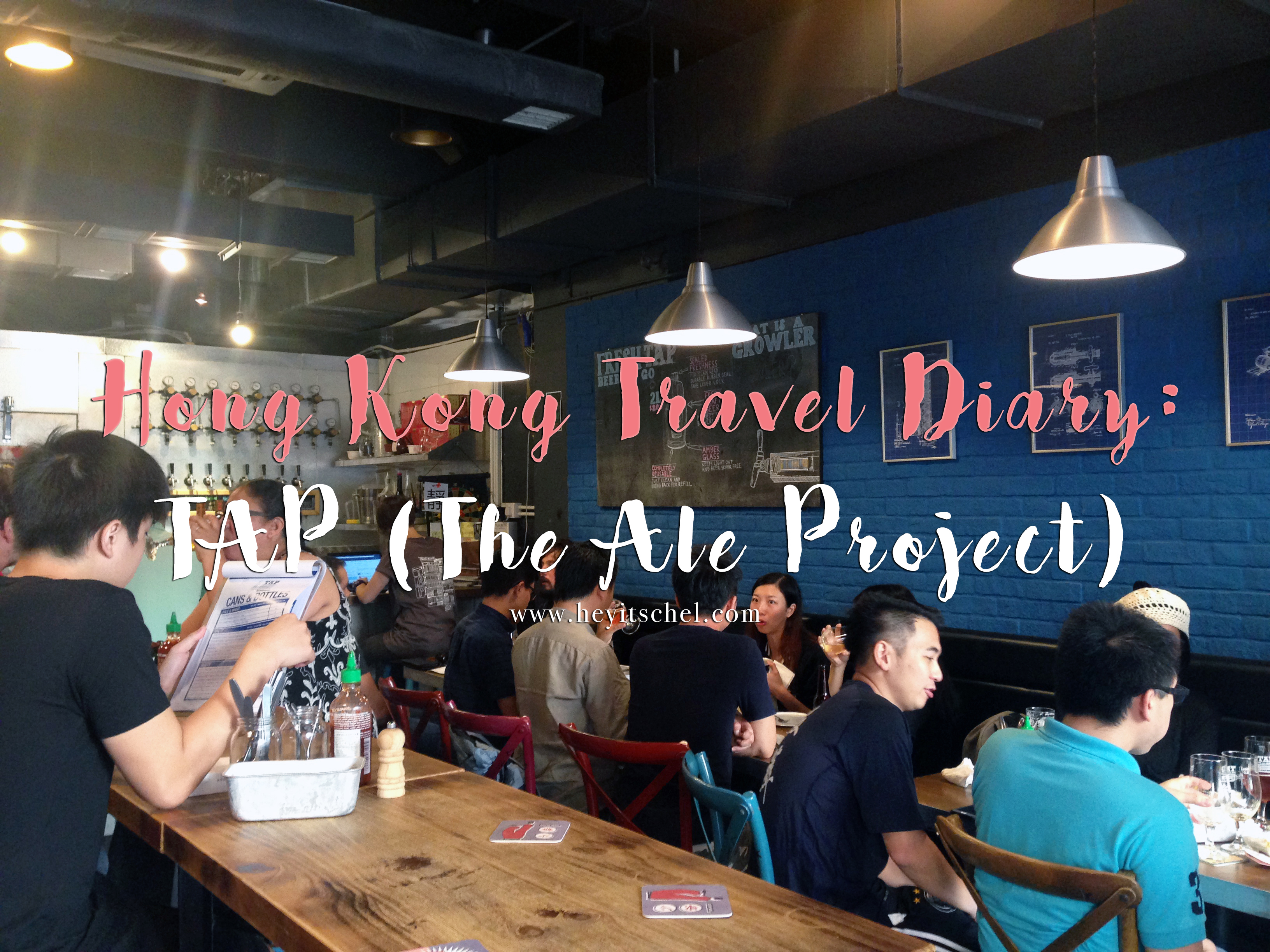 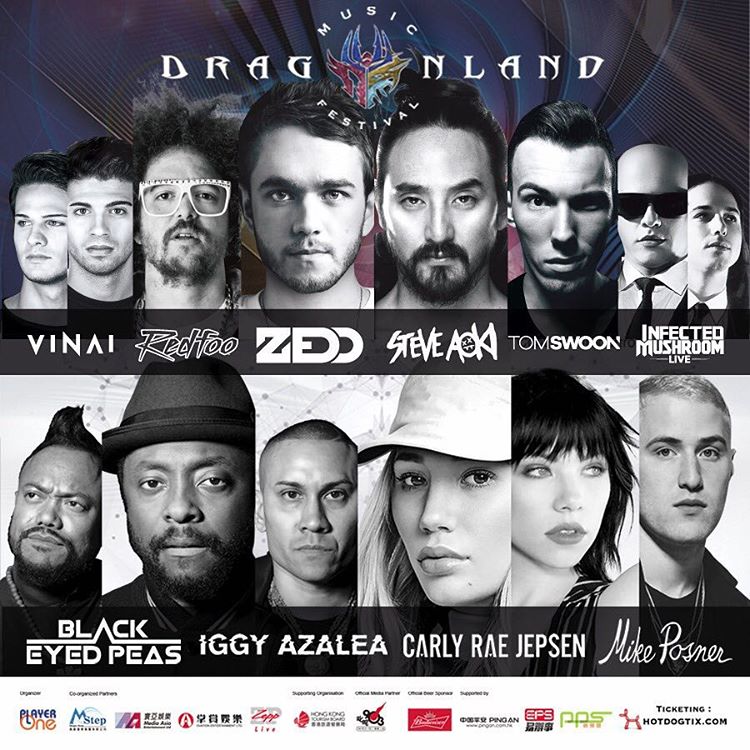 1 thought on “Photoblog: Rita Ora in Hong Kong plus the Weekend that has been”