5 days have passed and I am still giddy and overwhelmed with joy because of the first ever Dragonland Music Festival 2017 in Hong Kong! I am really hoping this wont be the last because my boyfriend and I had such an amazing weekend! 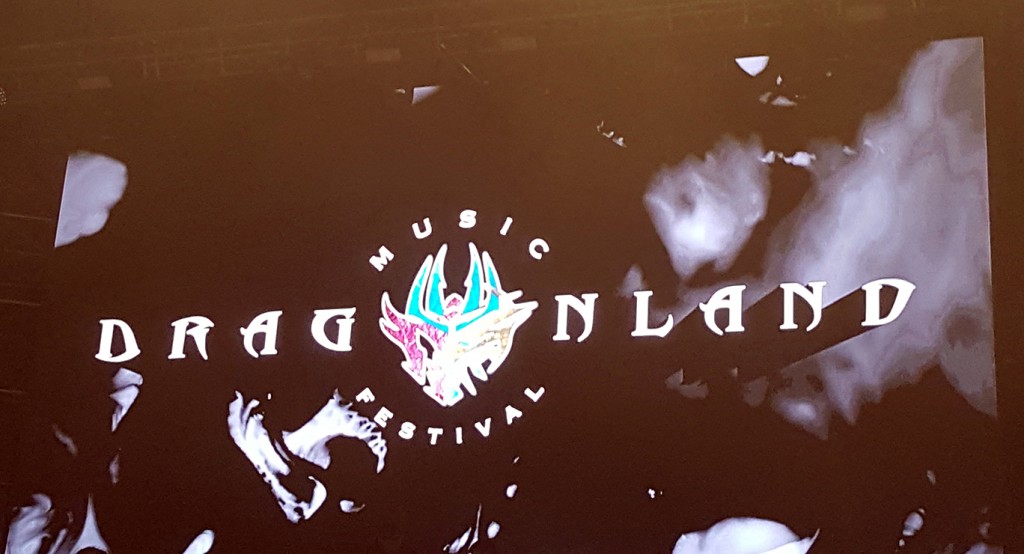 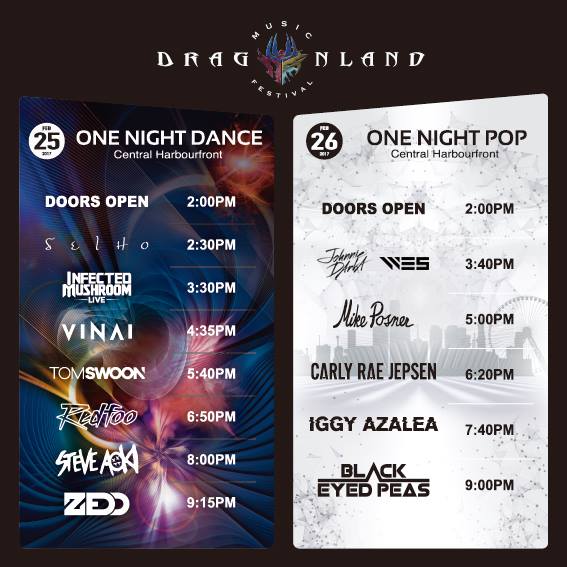 Dragonland Music Festival was a 2 day (February 25 and 26) event held in Central Harbourfront with the biggest names in the industry. The first day, One Night Dance, was all about EDM with 7 artists. We arrived before 3pm and entry was quick. The usual, bag and ticket check. There was no queue at all and everything was organized. There were 2 gates opened, Central and Admiralty. 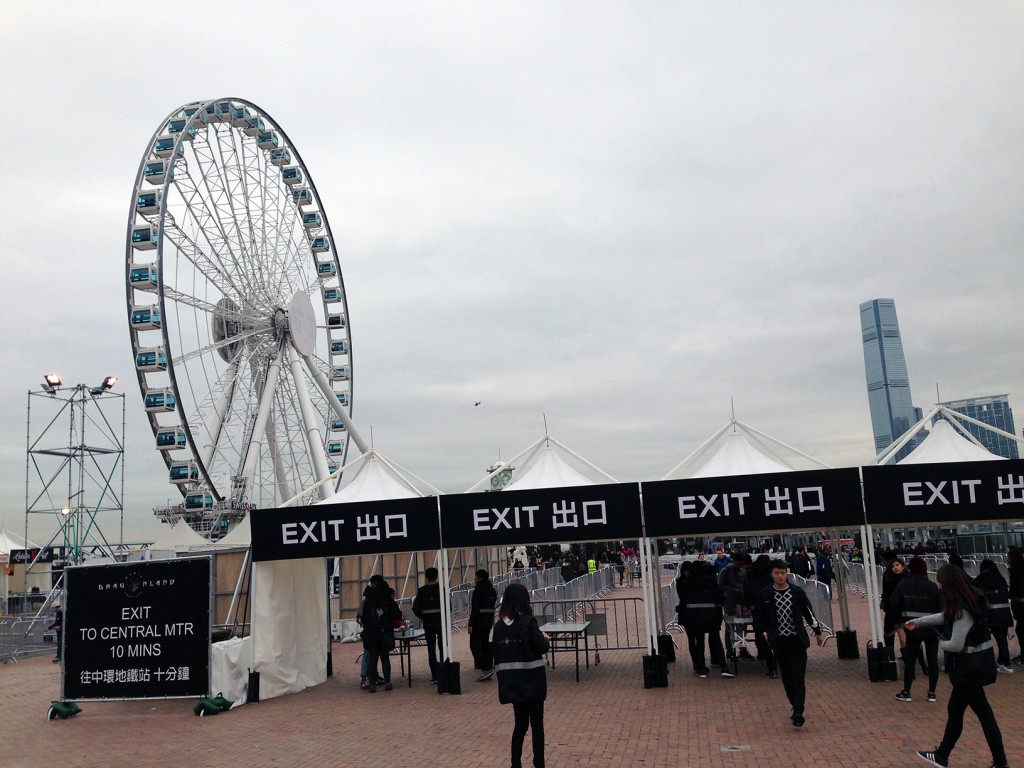 Our area was in A2 and there weren’t a lot of people in yet so we decided to walk around. 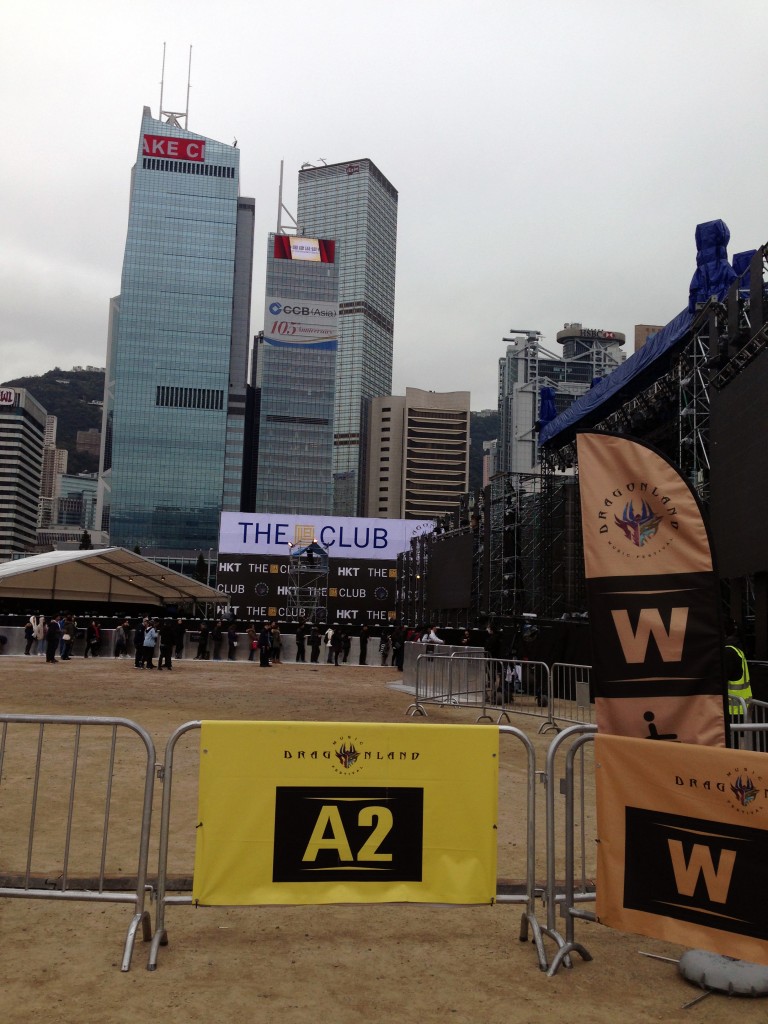 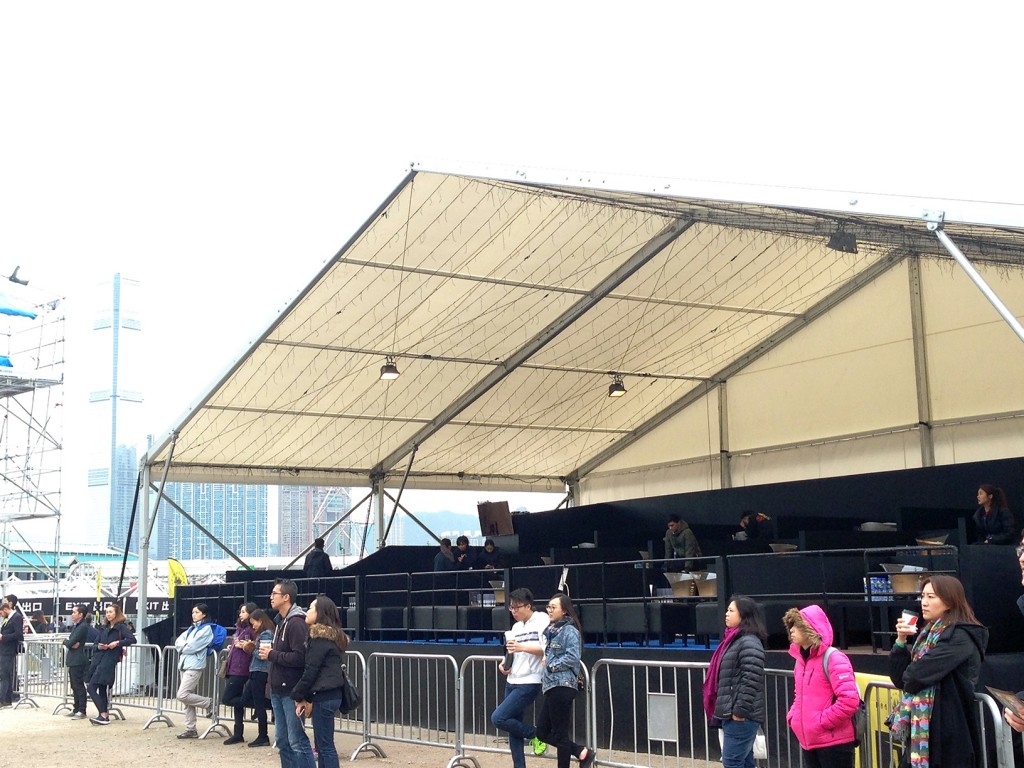 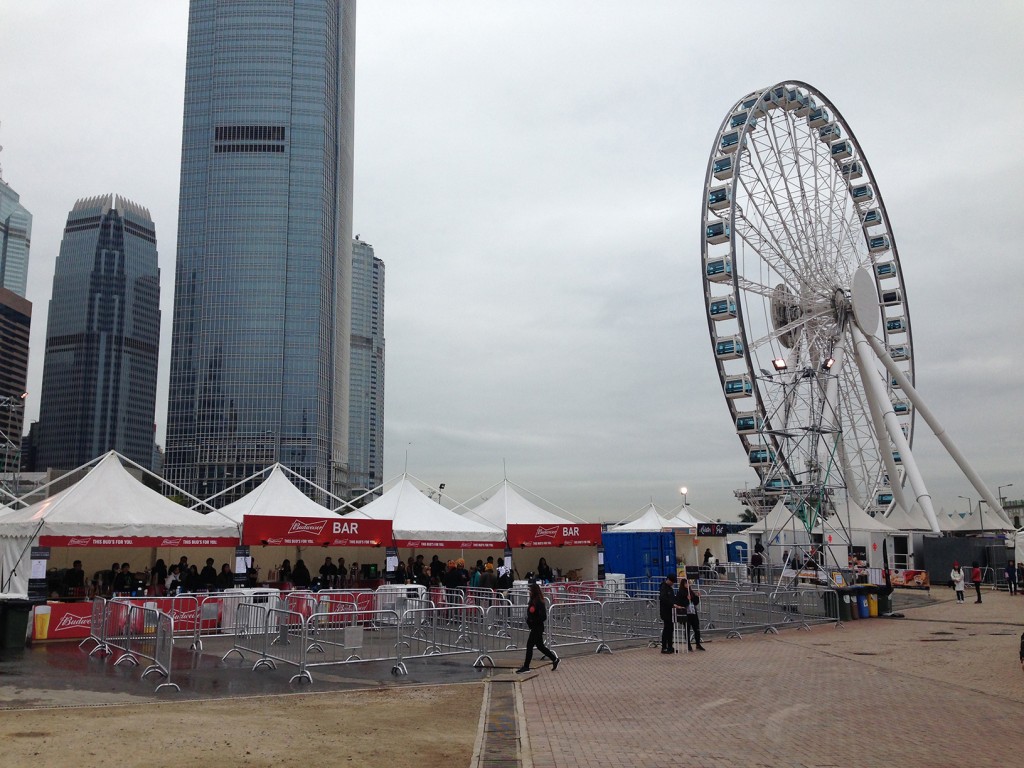 There were enough bar and food stalls and we didn’t spend so much time waiting in line. The bar accepts both cash and credit/debit cards while the food stalls were on cash only basis. 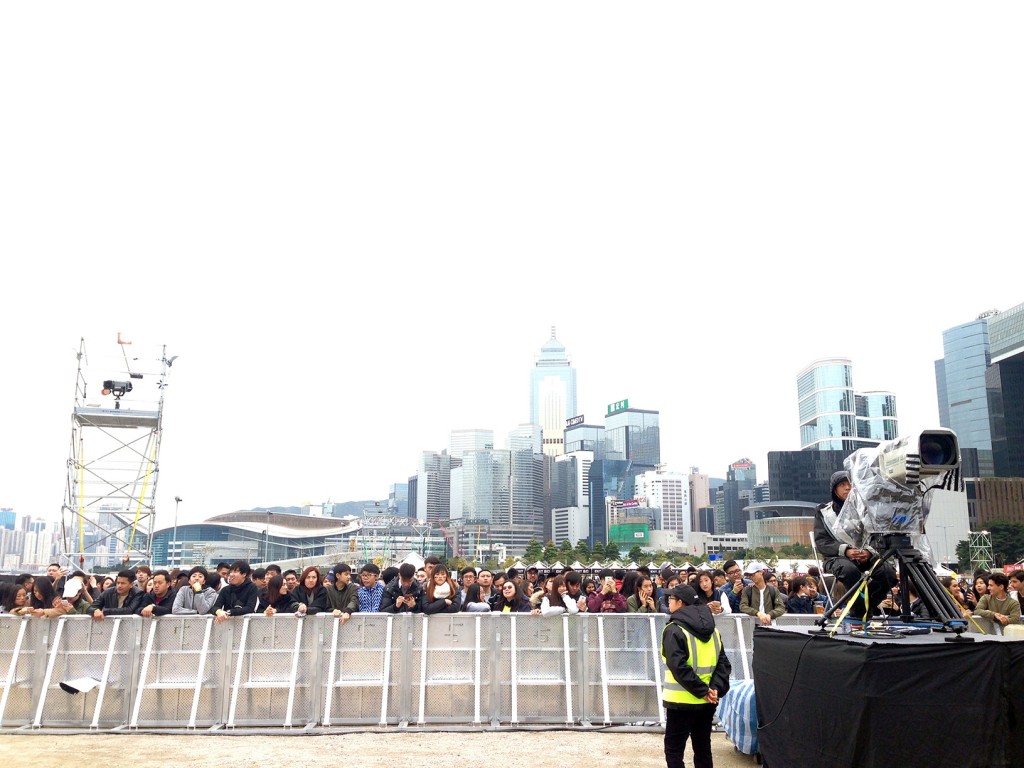 Behind the VIP area was the General Admission area. I didn’t really noticed but Steve Aoki said during his set that this area was so far away from the stage.

The General Admission area however had tables and seats near the food and bar stalls. So people can definitely have a rest. There were booths from partners as well that you can visit in between sets or if you came too early, you could check it all out as they were giving away freebies, etc. 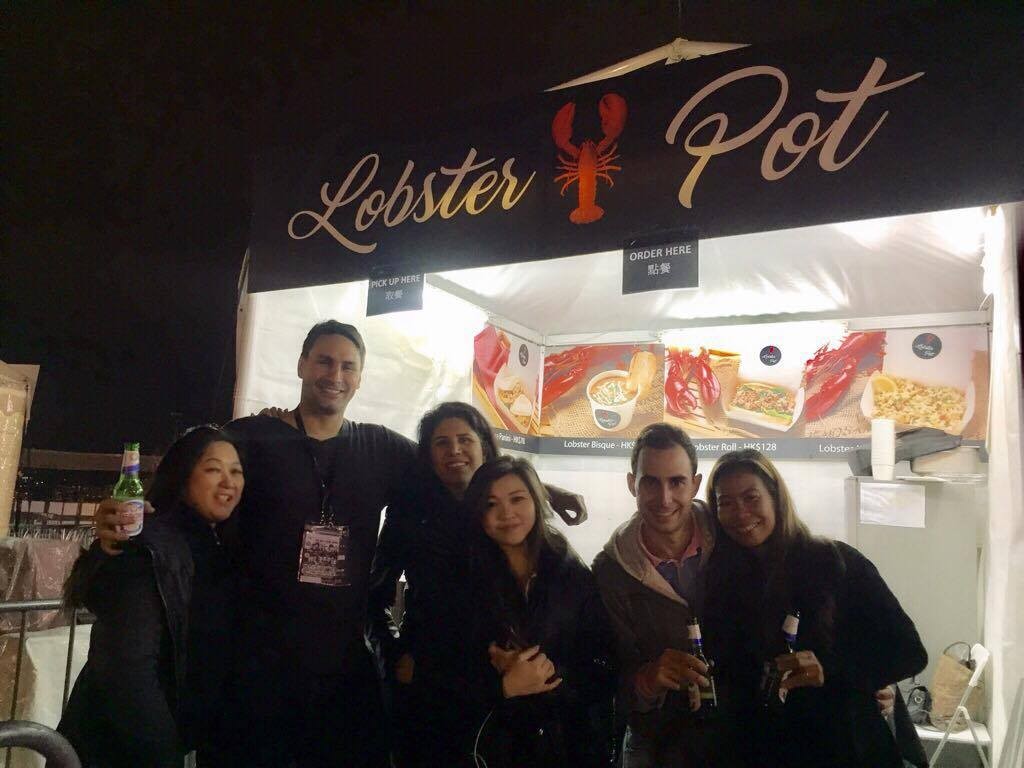 Our lovely friends from Lobster Pot were able to secure a stall. Their Lobster Roll and Bisque were so delicious!!! 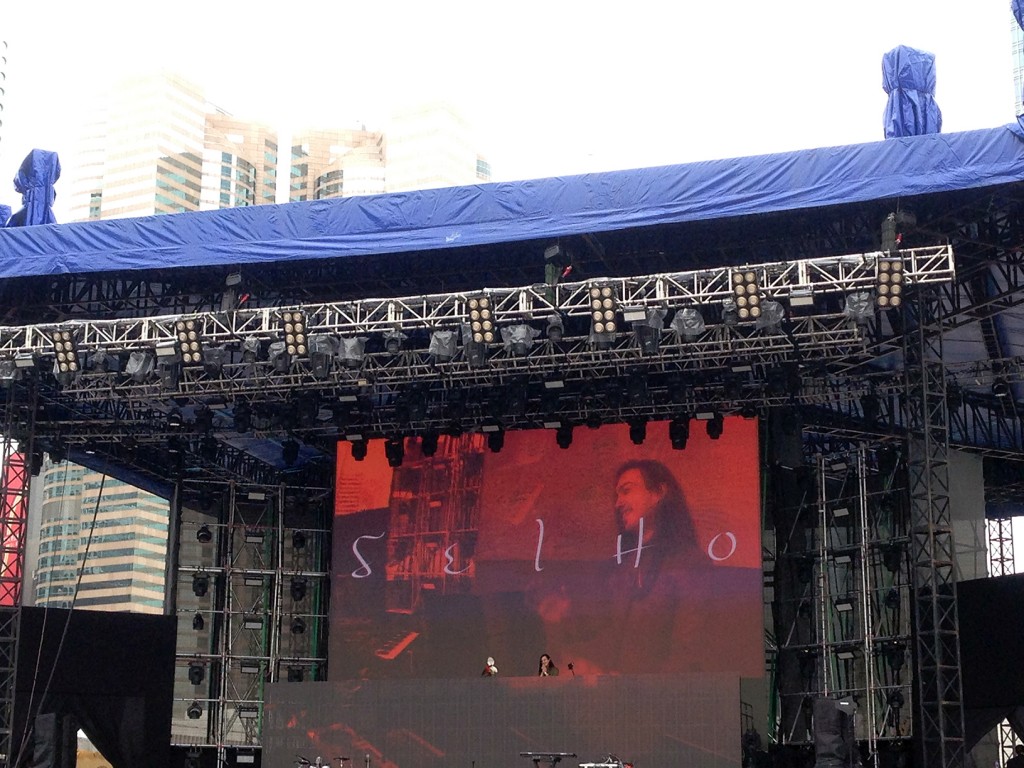 We didn’t feel that the sets were rushed by the artists which is great because everybody was having a great time (Okay, except for those times when people coming out of nowhere will push us away so they can slip in the front).

Types of People in a Music Festival: Post coming up soon!

The second day, One Night Pop, was really the day that I was looking forward to! We got to see Mike Posner, Carly Rae Jepsen, Iggy Azalea, and the Black Eyed Peas. 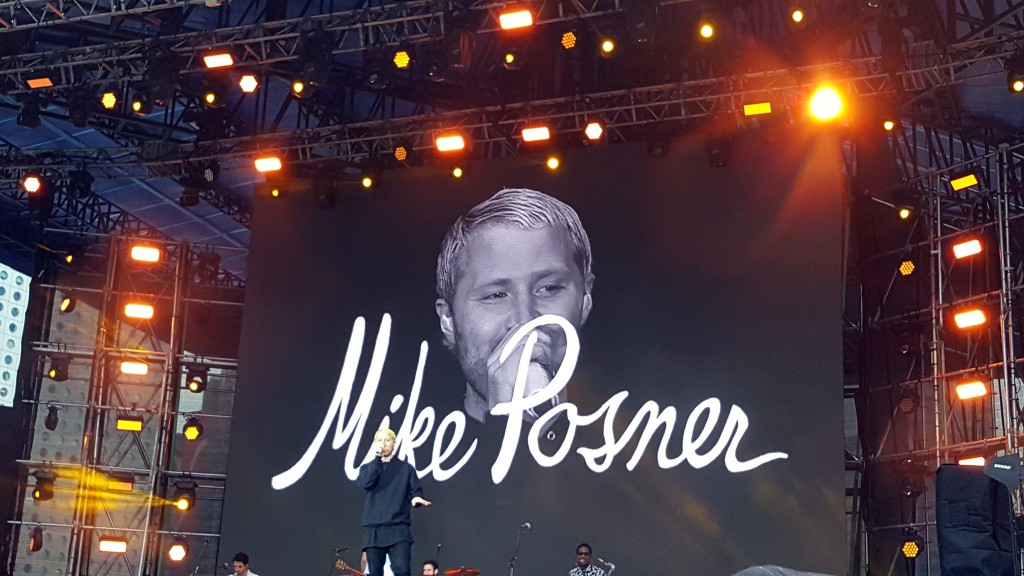 We missed Mike Posner’s first few songs but damn he was such a cutie and a great funny performer! Everyone was jumping and dancing and singing along as he performed his new and old songs. Even Boyfriend which he wrote for Justin Bieber.

Next up was Carly Rae Jepsen! I couldn’t get a nice photo of her to send to Helga as we lost our spot in the front because we had to go and get drinks 🙁 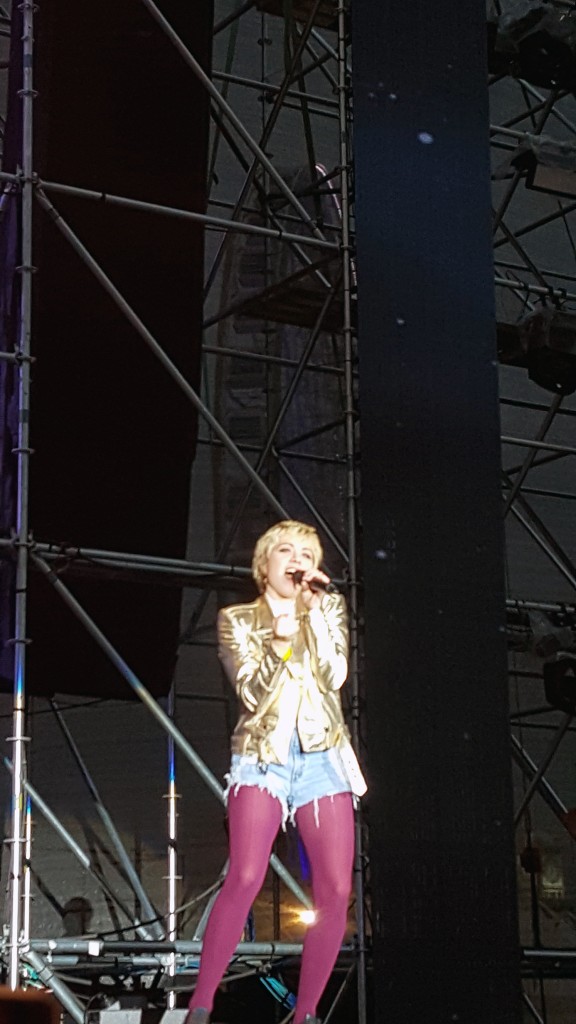 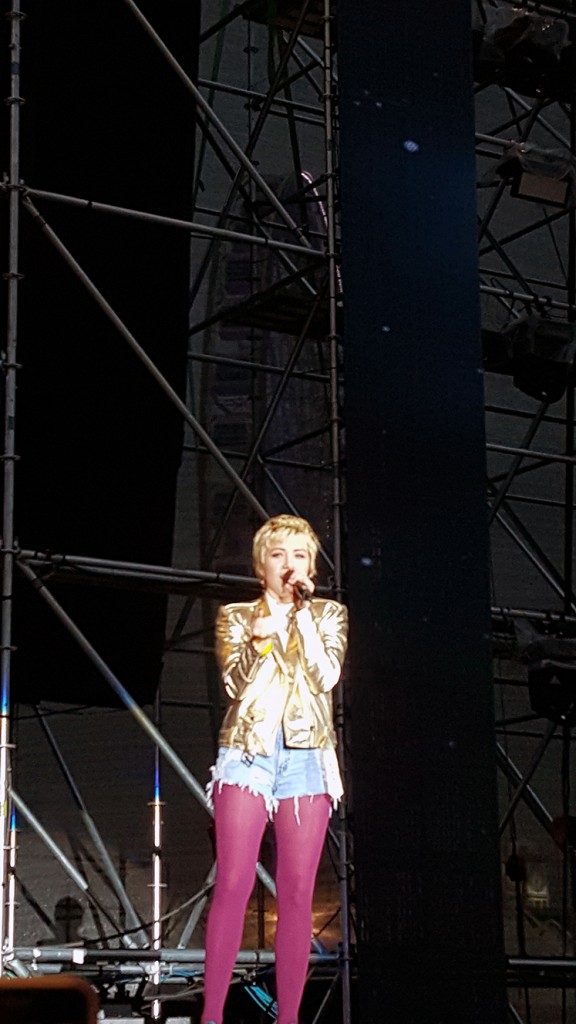 She sang songs from her album Emotion and of course Call Me Maybe. First time I have ever seen her live and she can definitely sing. Love her outfit too! Iggy Azalea was on fire and the energy in the crowd was getting stronger! And after a short break, we had the Black Eyed Peas! It is their first ever show since their reunion and it was such an honour to see them live and perform! 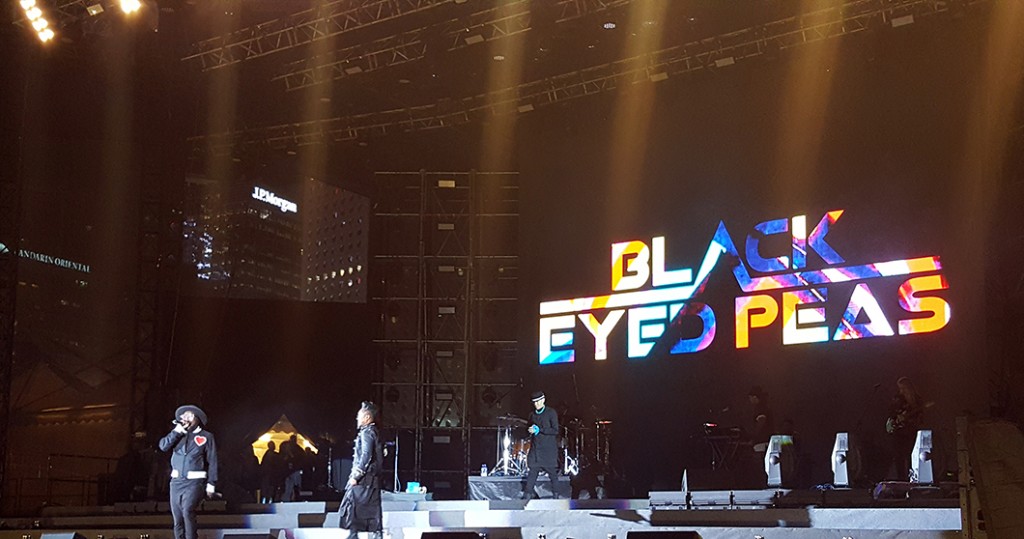 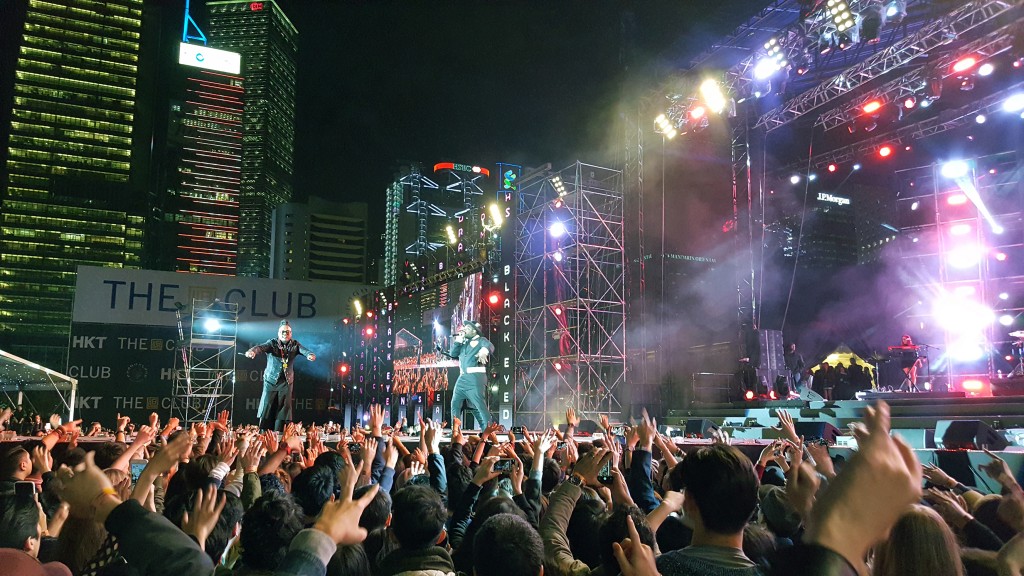 It started drizzling but it didn’t stop us from partying. Get it, get it? Don’t stop the party. 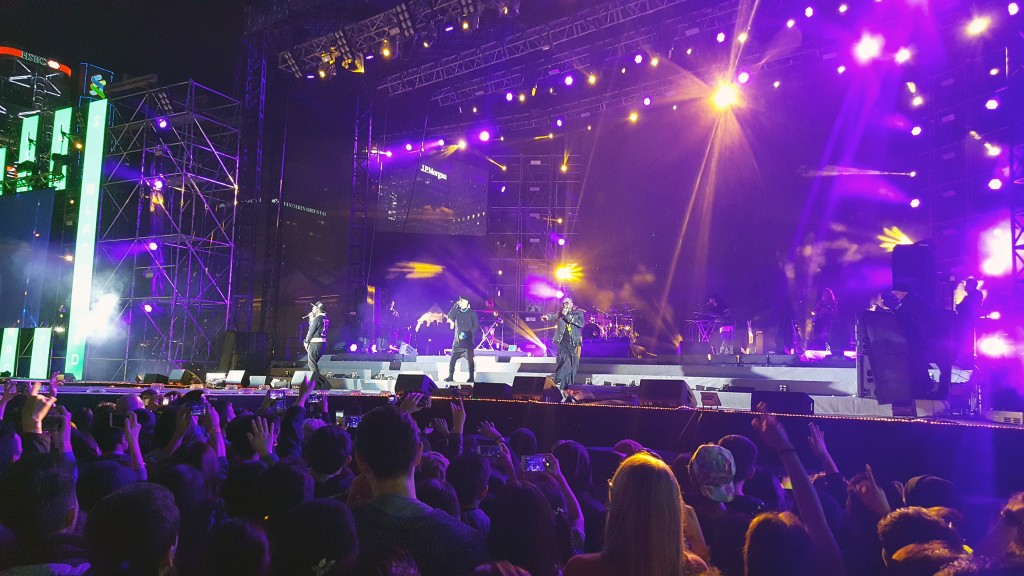 So glad these guys are back together! A lot of medleys and talking but they delivered a really great show. 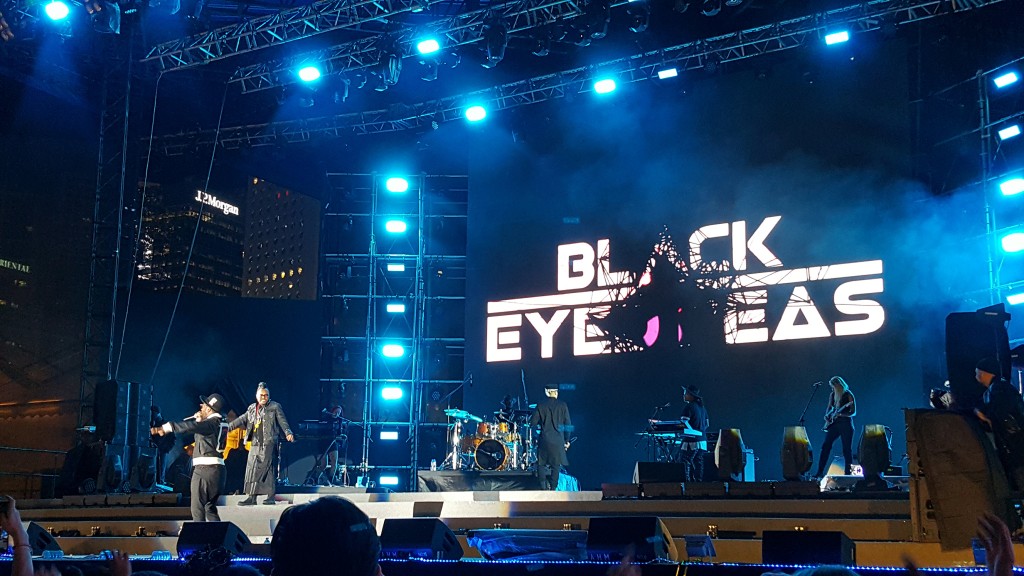 Thank you so much AMusic HK and the whole Dragonlad Music Festival team for organizing such a great event! How about you, what’s your favourite music festival?