An Unforgettable Adventure Of Party Islands, Coasts and Beaches

Hail the land of Oz, where the orange desert of lizards and spiders is the dominant image that races around the world when people are asked of Australia. The Outback is synonymous with Hollywood film, and the beach culture is second to none throughout the world. Surfers and sharks inadvertently play cat and mouse, brushing up with the waves across the sand and rock formations. The mesmerizing turquoise Great Barrier Reef has some of the most complex creatures and plants anywhere in the world. But travelers want to know what’s on the inside, what’s there to see in Australia that might compare to similar sun soaked vacations? 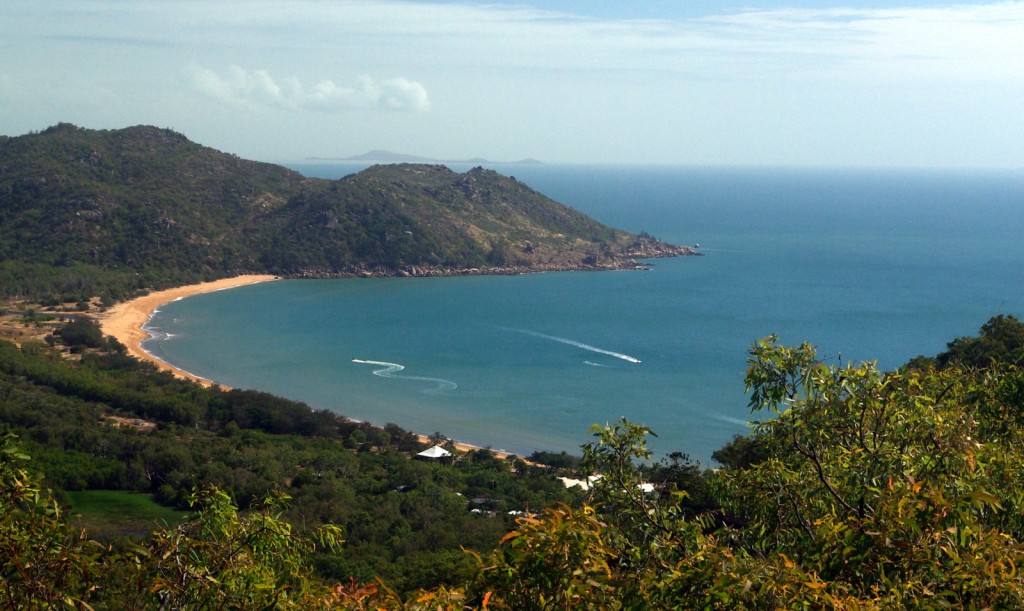 The Magnetism Of Magnetic Island

Home to Australia’s prestigious Full Moon Party, where the joys of long cool nights, partying and drinking are the code of conduct that all must follow. Head up toward the eastern coast, and when you find the only beach front bar in Australia, you know you’re close to Magnetic Island. Seen as a tropical oasis, the island is neatly placed between the Airlie Beach and Cairns. The party island is accessible via ferry which departs from the aptly named Townsville.

For many travelers, after planning a west to east coast Australian road trip and obtaining a car hire in Perth, Magnetic Island is seen as the final send-off party. So the ferry is prepared and does accommodate for cars and campervans. Follow the direction up to the marina where there’s cheap parking, and then you’ll find accommodation at Horseshoe Bay. The hostel is reasonably priced and offers snorkel hiring and drinks and meals as options for guests. The sole reason Magnetic Island exists is for the nightlife, where the partying carries on all throughout the night into the early morning. 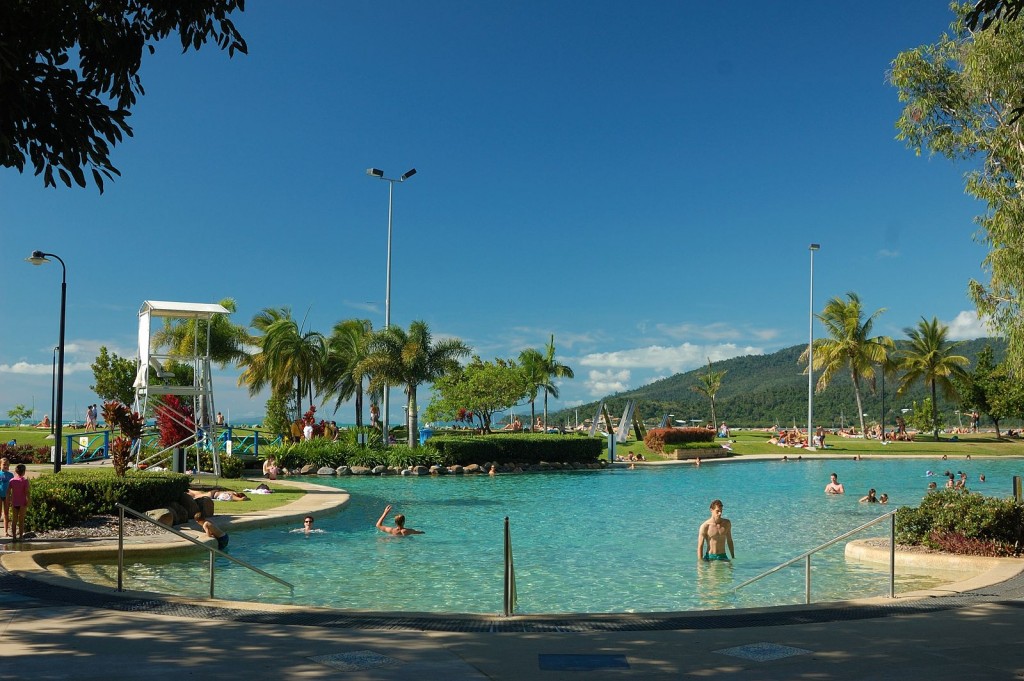 Airlie beach is 275 kilometers further south, and it’s a magical place to good to miss. Chill and hang out at the lagoon for a few hours while you watch the locals play their favorite sport of the land; rugby. The closeby enclave of Hamilton Island is used much like Magnetic Island, and that’s purely for partying. It’s an amazing place to admire the shimmering yellow and purple sunset. But if you’d rather stay ashore and explore the Airlie a bit more then you can sail up the coastline in a boating trip which can be hired along the harbor.

The trips go up to Whitsundays and back again; the boats are usually fully booked for the weekend trips, so make sure to put your name down during the weekdays. The Anaconda III is particularly well-loved by the tourists, and it’s a 101-foot long yacht with a massive sail that picks up the coastal winds very easily and rushes the boat down the coastline managing the incoming waves quite well. Whitehaven Beach is close by and is seen as one of the most desired beaches to travel to in the world because of its pure white sand, and the consistency is like talcum powder. The water is remarkably clear, and during the night, revelers host barbecues of shrimp, chicken wings and sometimes even red lobster skewers dipped in butter. 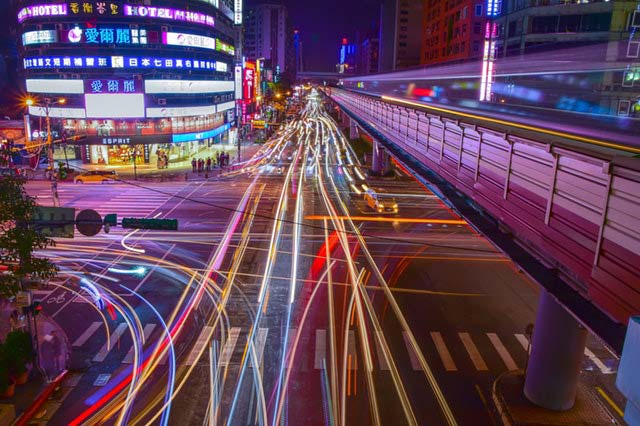 The top 3 ways to use public transportation when traveling 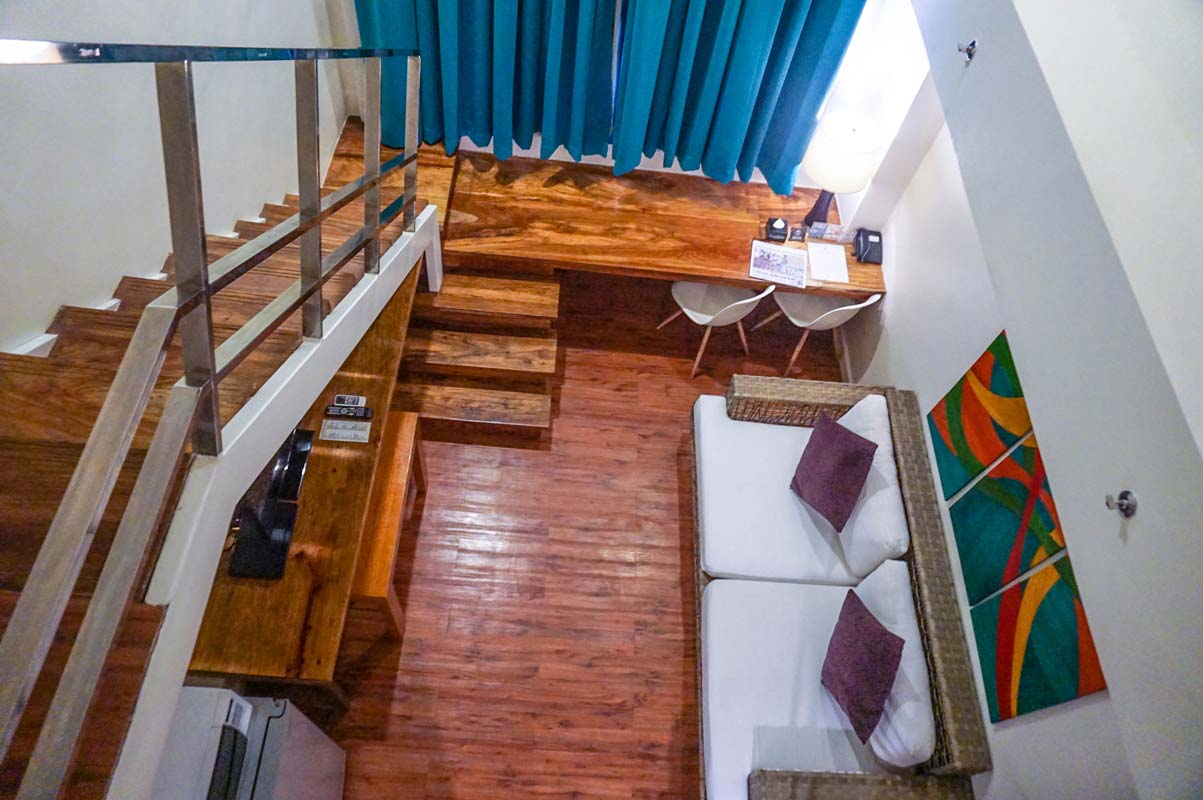 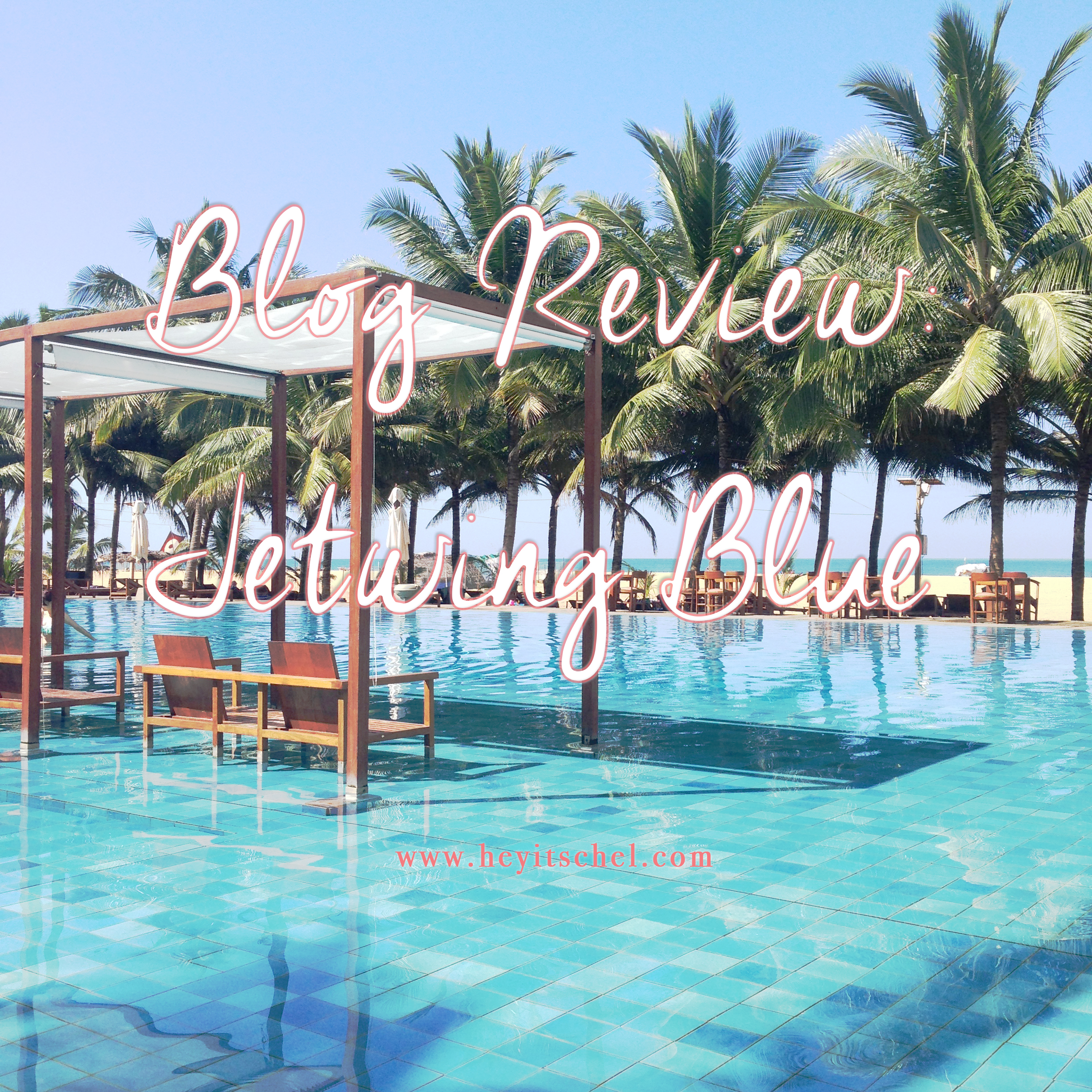