5 Reasons To Travel To Kenya This Year

Kenya is a country found in Eastern Africa with a great number of tourist destinations ranging from national parks, sandy beaches, beautiful lakes, mountains and the beautiful culture of the people living there, just to mention a few. By visiting Kenya, you will get to enjoy the experience of a lifetime. Here are a few reasons as to why you should visit Kenya this year:

It is considered as the eighth wonder of the world and it takes place between the month of July and October. This takes place at the Maasai Mara National Reserve. As the animals try to cross the Mara River, the crocodiles are waiting ferociously to predate on them. Those that are too weak or slow are eaten. This leads to filling of the river with carcasses that attract vultures.

2. The Coast of Kenya

The coast of Kenya has a great number of sandy beaches as well as islands like the Funzi Island and Lamu Island. The great weather on the coast is and added advantage. While there, you do not have to worry about accommodation as there are a number of hotels including five-star hotels that are very affordable. There are great coral formations in the bays.

At the Indian Ocean, you can take part in activities such as diving and snorkelling. The Indian Ocean has a large variety of sea animals which most of them are considered to be delicacies by the locals

Kenya’s Rift Valley has a number of lakes that are a very vital part of the ecosystem and a habitat for very many animals. The Lake Nakuru is a home for flamingoes which feed on algae hence balancing the ecosystem. Other types of birds found in this lake include the long-crested eagles, goliath herons, African fish eagles and the pink-backed pelicans. Lake Bogoria is another great lake that has hot springs and is home to a large number of birds. Other important lakes at the Great Rift Valley include Lake Baringo, Lake Naivasha and Lake Elementaita.

Kenya is a home to the diverse populations of wildlife. It is an among the largest wildlife destination in the world as it is home to the rarest fauna such as the white rhinoceros that are almost becoming extinct. Examples of these national parks include the Tsavo East and West national park, The Samburu National Reserve, The Amboseli National Park and the Nairobi National park. A large variety of animals such as lions, elephants, giraffes and zebras are found there.

Even with westernization, the people of Kenya have managed to preserve their culture. There are 43 tribes in the country each with different cultures. For example, the Maasai community is known for their deep cultures such as the intricately beaded checkers and unique dancing styles. The Swahili people at the Coast are known for the unique and diverse delicacies.
If you are wondering what are the best Kenya Lodge safaris then you will be pleased to know that there are a number of them such as the Sarova Mara Game Camp and the Amboseli Serena Safari Lodge. 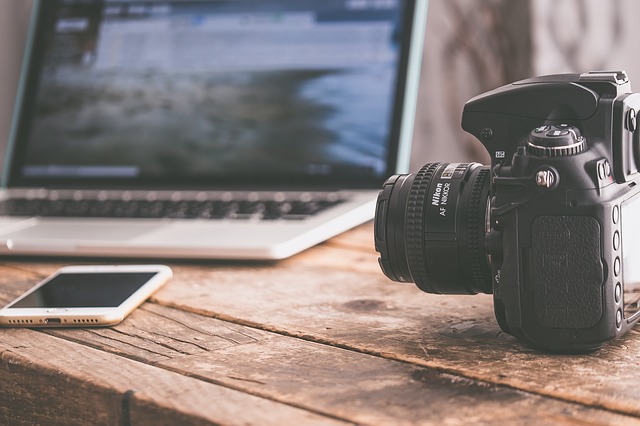 5 Benefits to documenting your travels through pictures 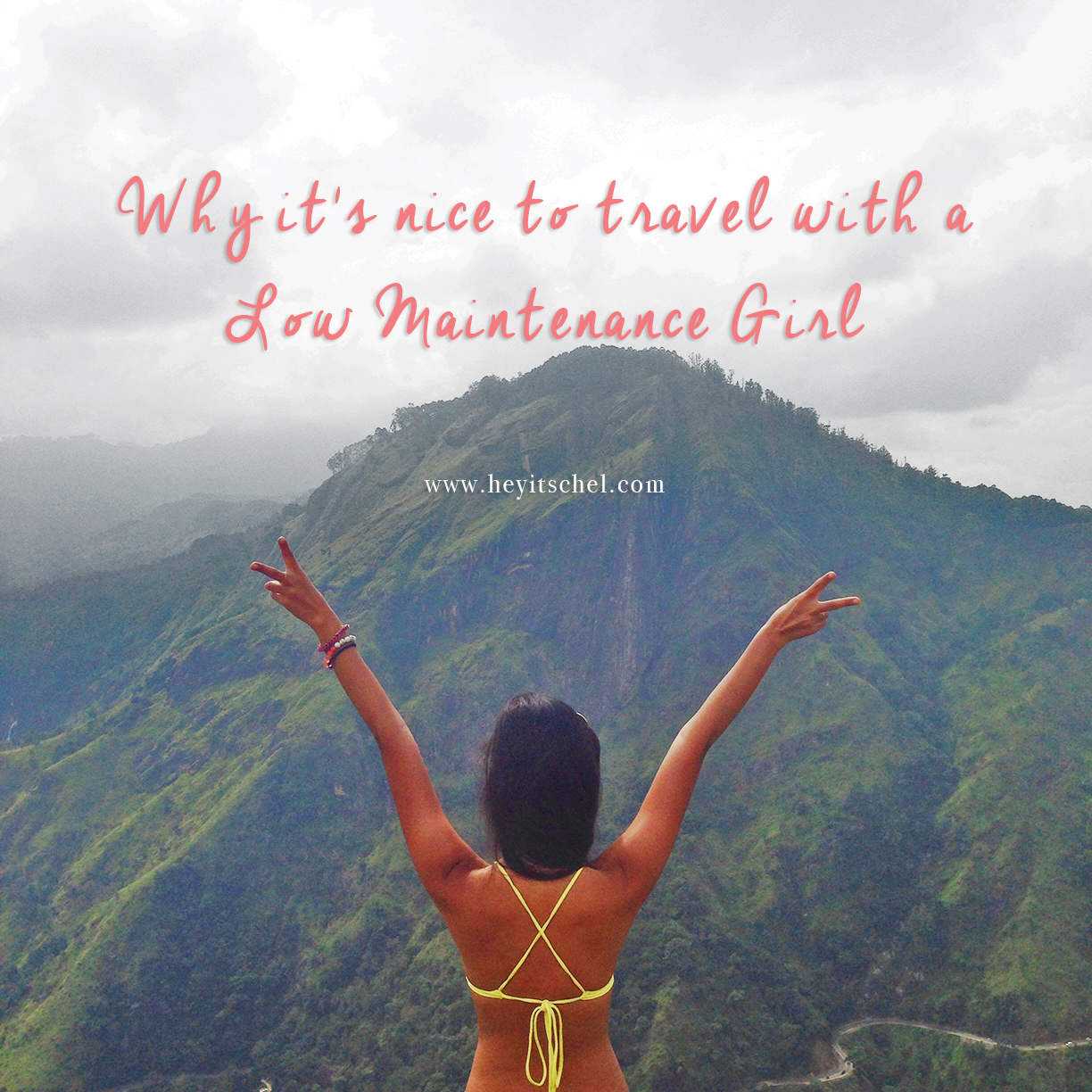 Why It’s Nice To Travel With A Low Maintenance Girl 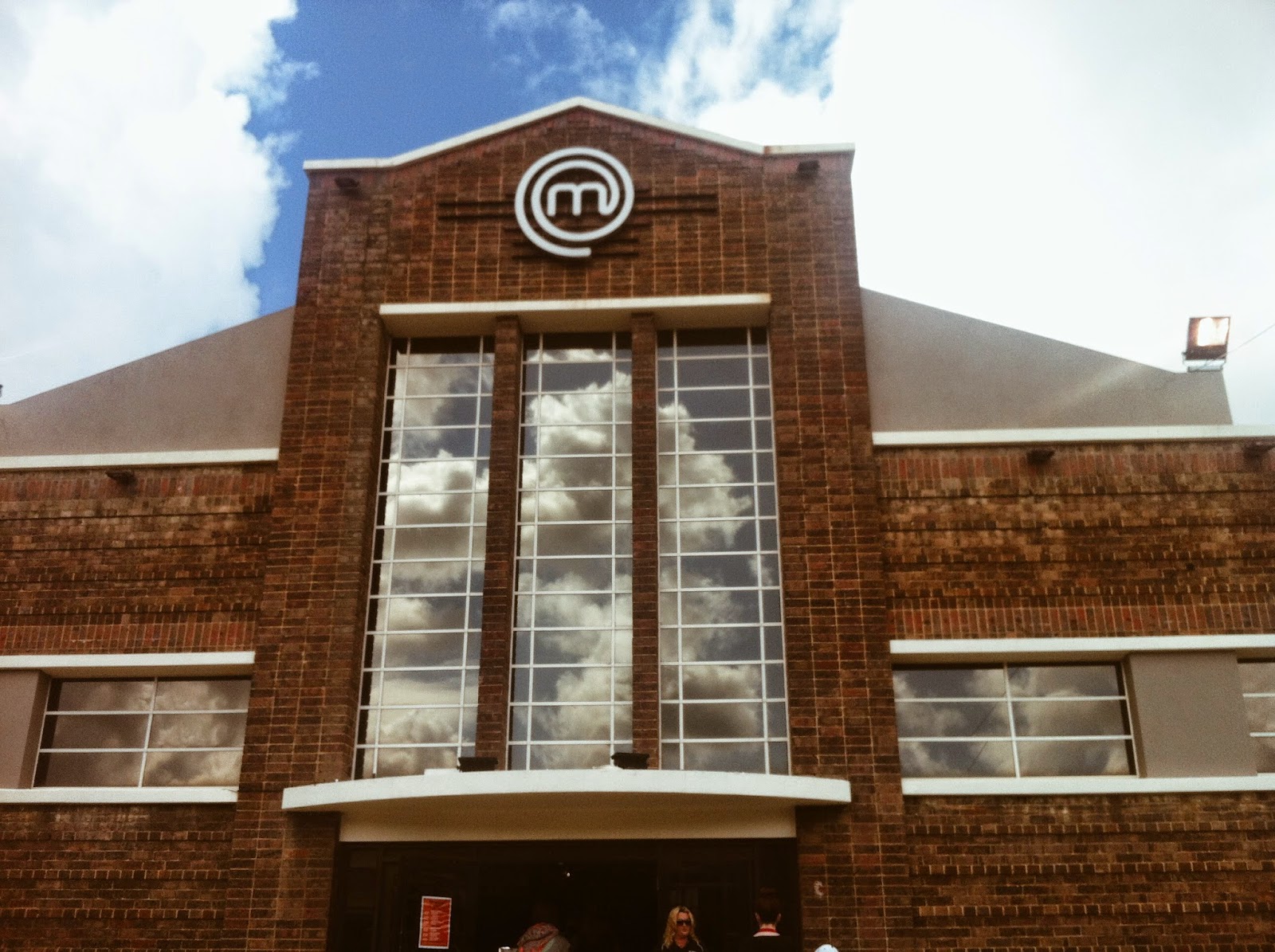 Live at the Masterchef Australia Set