Yes loves, you read that right! Starting on September 10 2018, Philippine Airlines will fly direct to Sapporo, Japan from Manila. I hope you were able to catch my social media announcement of the one day sale today, btw.

PAL will serve the route thrice a week, every Monday, Wednesday, and Friday using its new Airbus A321neo aircraft, which will have WiFi connectivity and inflight entertainment:

Photos from: Seats for Two

Also, PAL will be the only nonstop air link between the Philippines and Sapporo, the capital of the northernmost Japanese island of Hokkaido.

“Sapporo is known for its skiing and annual Sapporo Snow Festival featuring enormous ice sculptures, along with a wide range of natural and cultural attractions that are popular tourist draws during the spring, summer and autumn seasons,” PAL said.

Well one of the many reasons is the Sapporo Winter Snow Festival. Known to be the the city of “Snow and Smile“, early February the annual  snow festival “Sapporo Yuki Matsui” is being celebrated wherein tourists flock in to the city to witness the festivities. Mark you calendars for 2019 because it will be held on February 4-11. So make sure you book your tickets with Philippine Airlines now! 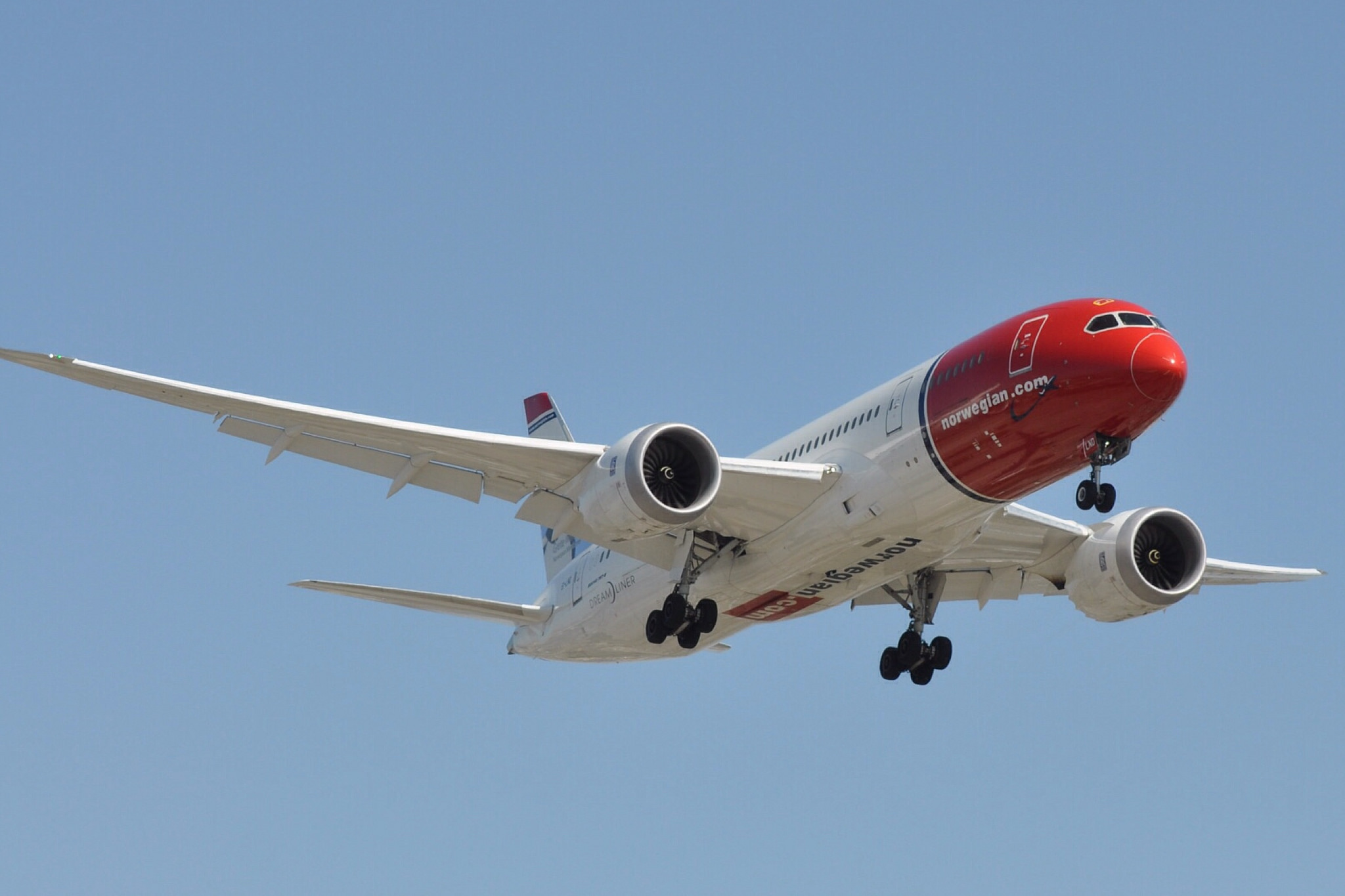 5 Tips to traveling on a budget

Top Things to See And Do in Alicante