There’s a lot of dream travel destinations out there, and they get a lot of airtime on the internet and on the TV, what with all the adverts and advice lists you see them listed on. Places like Paris, or Las Vegas – the big destinations everyone wants to visit at least once, and you know these places are on your bucket list too! But what about the locations that get little to no media airtime, but still have strong tourism sectors, and have nothing but glowing reviews from the few people you’ve seen or you know who’ve taken the time to visit them? Shouldn’t these types of places be on your bucket list too?

Of course! There’s 195 countries out there, and you’ve definitely not had your fill of them all yet! Each one of these countries has at least 10 major towns or cities that you’d love to have a look around, and there’s countless villages and backroads out there with hidden gems you deserve to see in your lifetime. But where are they hiding? Are they going to be expensive to get to? Well, we’re going to examine those ideas below, so feel free to read on if you need some ideas for what to get up to this summer.

Spend Some Time in the Algarve

The Algarve in Portugal is one of the most notable and popular tourist destinations in the world, and you’re going to find a little something for everyone if you visit any one of the numerous resorts littered along the beaches here. But you’re not here for staying in a resort and sunning yourself next to a pool that’s yours for the week, you’re here to get acquainted with the hidden gems! And in the Algarve, there’s still some undiscovered and relatively unpopular sights, sounds, and smells to explore.

You came to the Algarve because of all the sun, sand, and sea that’s on offer, and you know it’s got a great nightlife scene as well. But when you get tired of splashing in the ocean and taking pictures off the side of the beautiful cliffs, make sure you head on down to a little town called Tavira. It’s a fishing port that’s been around since at least the 13th century, and it sure has the history to show for it! There’s Roman ruins and still working bridges, as well as Medieval architecture and plenty of Church buttresses to prove it – all in all, it’s a lovely place for anyone who loves to take a trip back in time, and has plenty of space left on the camera to document it.

Once you’re done there, you can head over to Silves, and see the giant castle perched atop a hill in the middle of the town centre. It’s a looming figurehead that you’re going to love walking up to: there’s always a market going on in town, and you can stop off at any one of the number of coffee shops that have dominance over the street corners.

Make Sure You Explore Kuala Lumpur

Kuala Lumpur is often used as a stop off point in Malaysia, despite being the capital of the country – it has a lot to offer, but most travellers don’t give it a second glance before heading on over to Singapore. So let’s give it a bit of time right here and right now.

There’s a whole mix of architecture here, what with buildings that barely reach two stories right next to some of the tallest skyscrapers you’ve ever seen. And not only is there a serious modernisation in the landscape to see here, but you can also visit the Batu Caves nearby, which is a natural limestone formation that’s said to be over 400 million years old, and there’s a temple that’s just over 100 years old hidden inside of it. You’ll rarely see something like that back home! These caves are easy to get to as well, being just North of the city and accessible by any form of public transport.

And it’s not just ancient and religiously significant caves to sink your teeth into here – you’ve got a giant aquarium to make your way through as well, just underneath the KLCC. You’ll need to block out a good few hours to see the 150 or so marine species kept here, and you’ll be taken on a real journey of different sea depths and wetlands that actually exist in the real world. Feel like you have enough time for an adventure like that? Hey, there’s always a house for rent in kl, so if you decide you like the city that much, you can extend your stay over the next 6 months or so.

Try Out the Italian Coast

The coast of Italy is home to all manner of towns and villages that are just begging to be explored by someone like you, seeing as there’s so many gems to take stock of. Sure, you went to Italy to visit the big attractions of Rome and its Colosseum, and Pisa and its Leaning Tower, and now it’s time to turn your attention to the more local sites.

Let’s spare a moment for the Aeolian Islands, considering they’re rather popular in their own right. They can be found just North of Sicily, meaning there’s going to be some great weather on offer here, and there’s going to be some great depths you can dive down to in the surrounding ocean. The waves themselves are often described as being ‘crystal clear’, so you’ll be able to watch as your best friend or your partner scubas on down to see all the local marine life, and you can snap a great shot of them whilst they’re at it. Or maybe you could hike up to the top of Stromboli, one of the biggest islands in the collection here, seeing as it’s an active volcano that offer guided tours by night. Fancy telling that nightlife tale to your parents when you get home again?

Pay a Visit to Stock Island in Florida

America itself is home to all kinds of hidden gems that you’ll need a good road tripping plan to get through, and even going Route 66 won’t make sure you hit all of them. However, one place in Florida deserves a special mention here: Stock Island, as we clued you in on via the subheading. Stock Island itself is only a 15 to 20 minute drive from the nearby city of Key West, which is very popular amongst tourists who like a bit of snorkelling with coral reefs, so you won’t be heading too out of the way if you decide to visit.

This island has always been described as being off the beaten path, so you can be sure you’ll find little to no tourist traps here, as well as all the sights and sounds and experiences you could want. Stock Island has a very vintage vibe to it, but you can still find hotels to stay at here, as well as plenty of restaurants and cafes to dine and enjoy local life in. And it doesn’t get more local than this!

There’s a few hidden gems in this world, and you won’t know them until you discover them for yourself. So make sure, next time you’re drafting some travel plans, that you’ve considered destinations that are out of the way, and have a strong local vibe to them. There’s no better way to get to know a country! 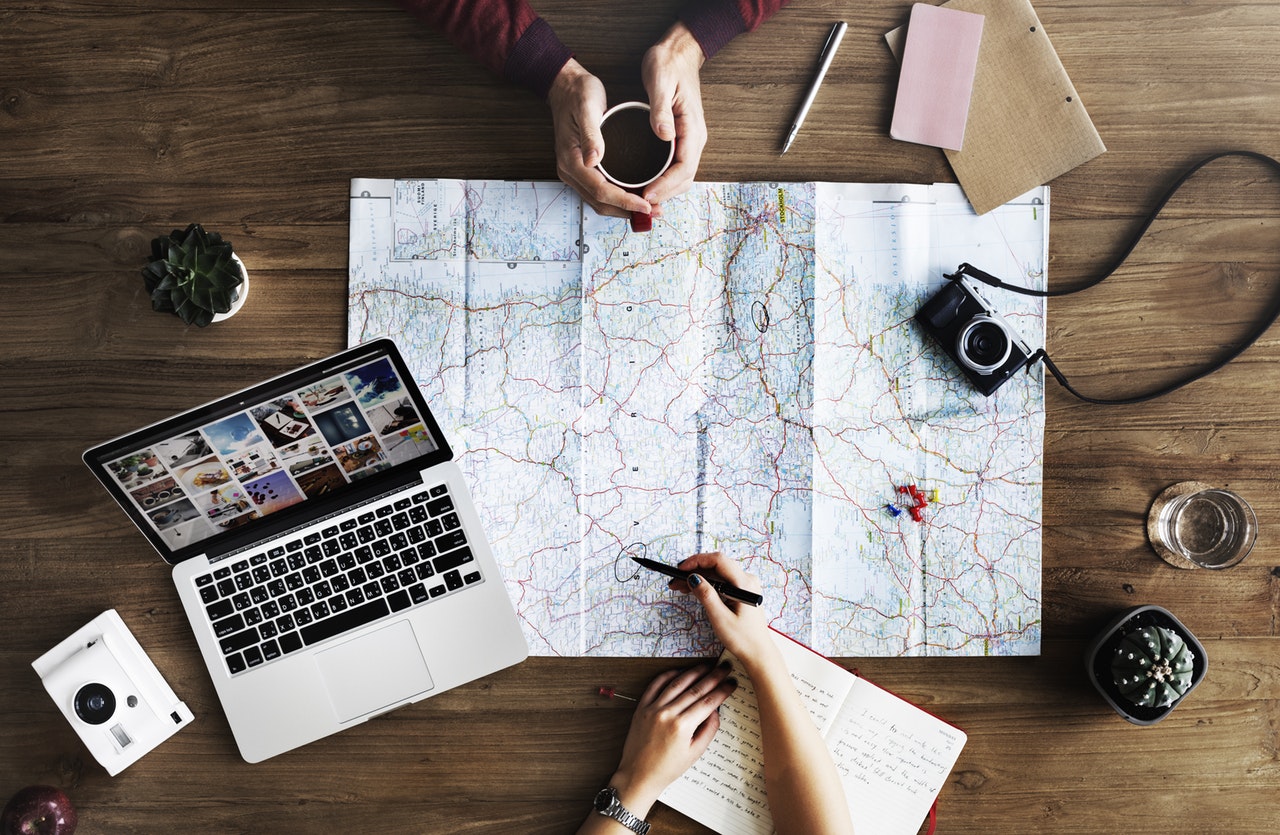 5 Tips on How to Travel on a Budget 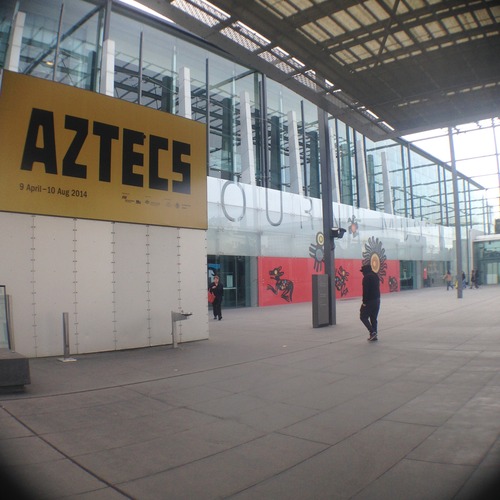 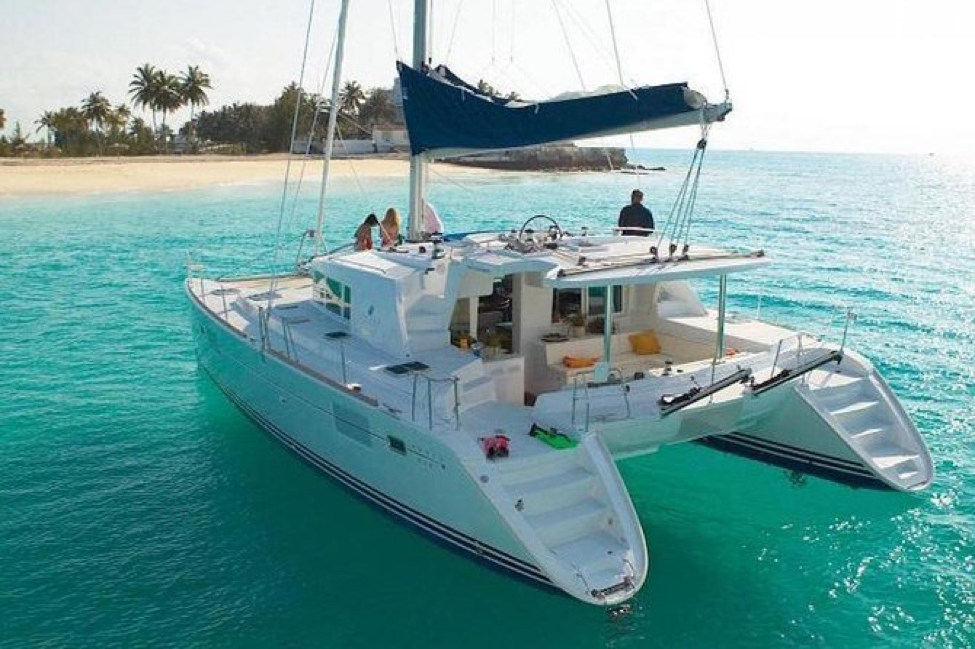 Top Places For A Sailing Vacation On A Catamaran In Mauritius