Greenfield District, a future-ready and emerging lifestyle and event trendsetter located right at the heart of the new Mandaluyong City CBD, has once again been chosen as venue for a much-awaited event among beer aficionados – the MNL Beer Fest.

Greenfield Development Corporation, the developer behind this bustling township project, has been staging major events in its wide open green spaces and has actually transformed Greenfield District, its15-hectare mixed-use development in Mandaluyong City, as a favorite leisure venue now frequented by urbanites, families, professionals, and foodies from all over the metro. 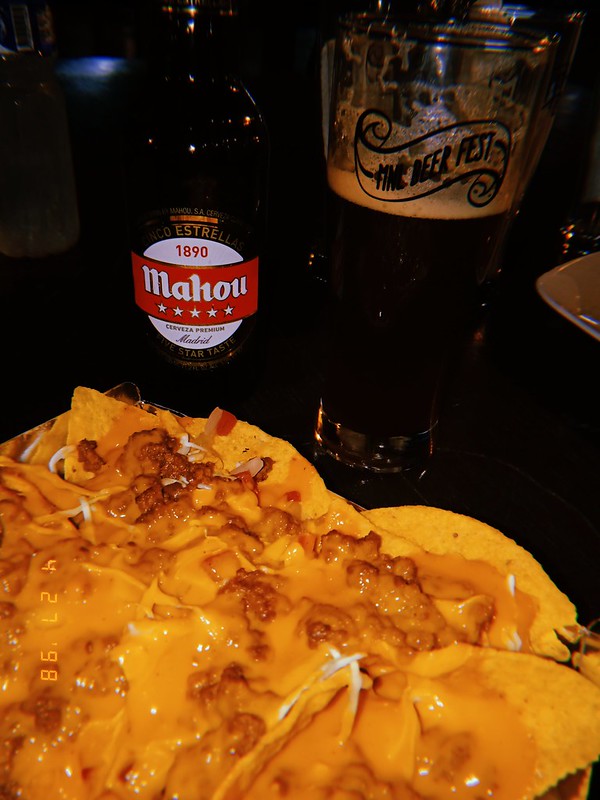 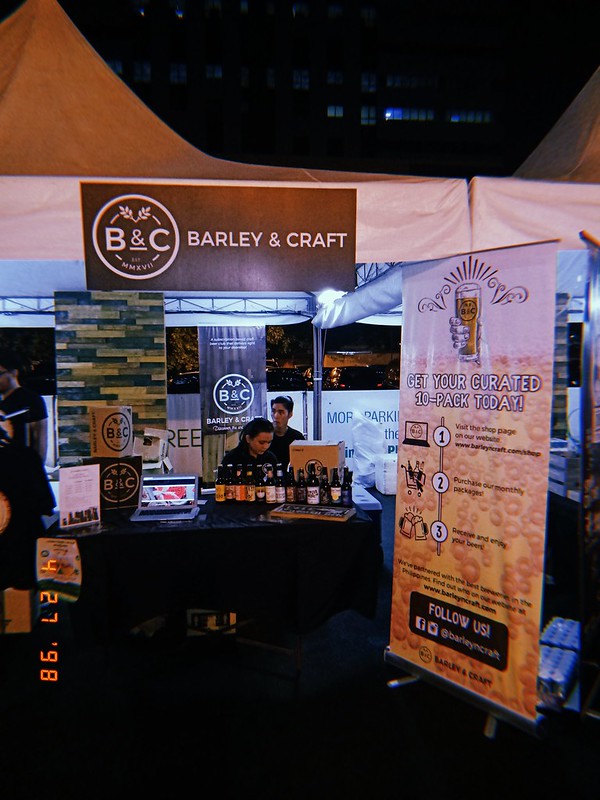 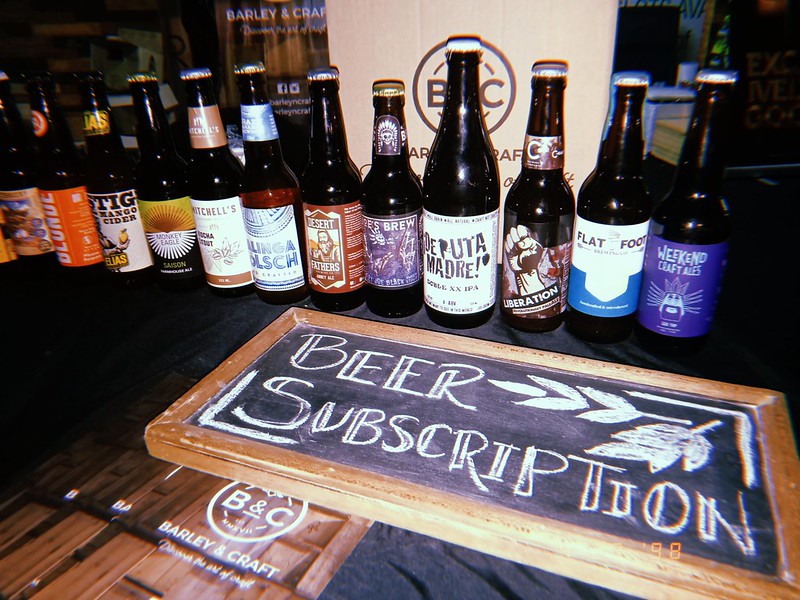 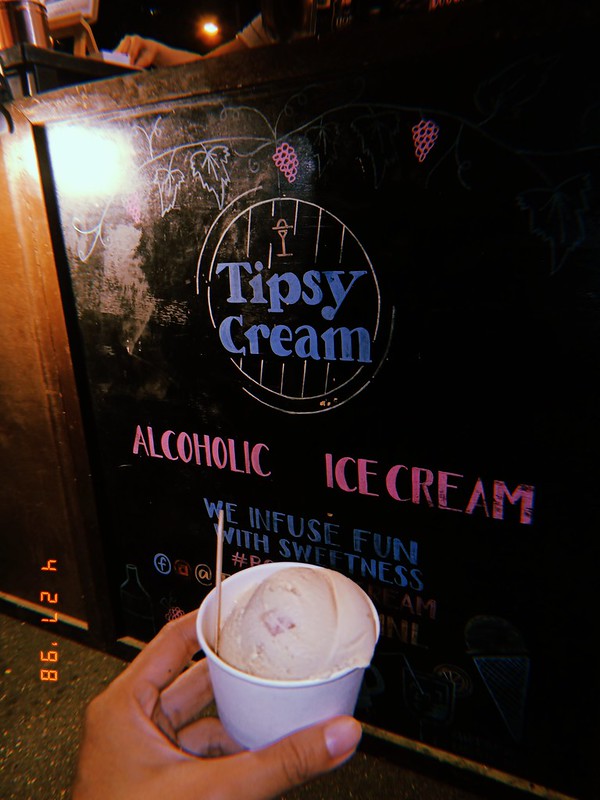 Greenfield District, a future-ready and emerging lifestyle, is again hosting the much-awaited event for beer aficionados this April – the MNL Beer Fest

The MNL Beer Festival, touted as the largest gathering of the finest breweries and microbreweries in the country today, is one of Greenfield District’s most anticipated annual events that it holds together with the Craft Beer Community. An offshoot of the MNL Craft Beer Festival, the three-day MNL Beer Festival features over 250 local and imported beer brands, comprised of both artisanal craft and commercial beers from different parts of the country and abroad.

“Greenfield District has always been open to diverse lifestyle concepts that promote culture, the arts, and unique culinary experiences, with the goal of building togetherness. This year’s MNL Beer Festival is even more special, because it’s a celebration of a larger variety of brews on a common stage. Whether home-grown or commercially-made, enthusiasts can try and discover something new,” said Atty. Duane A.X. Santos, Greenfield Executive Vice President and General Manager. 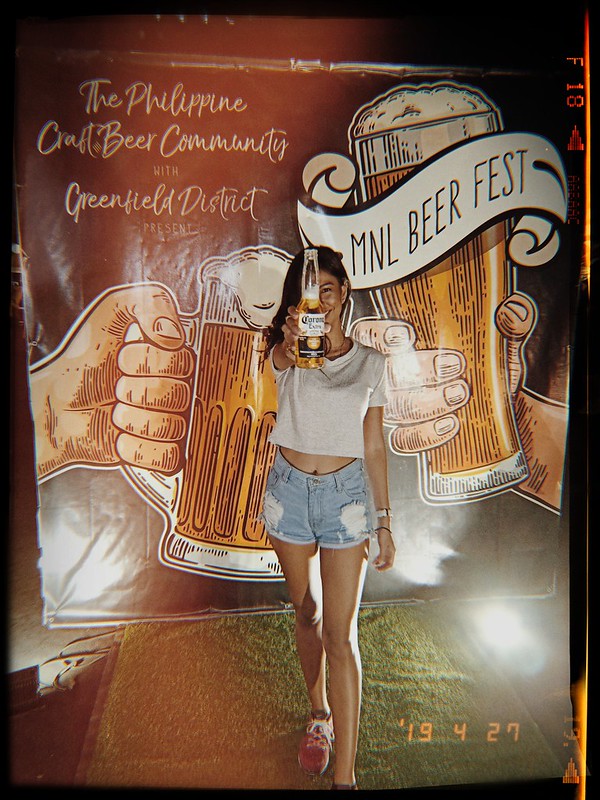 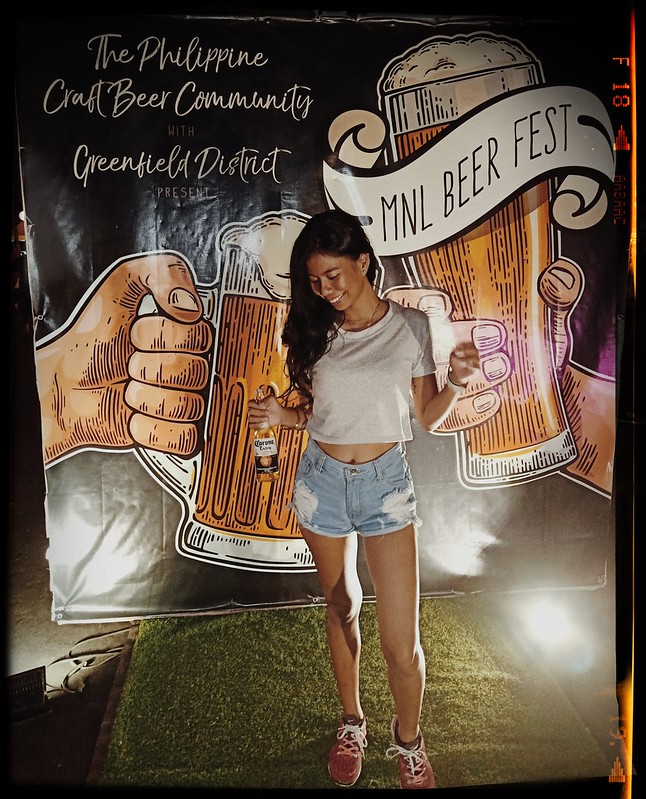 The MNL Beer Fest was made to coincide with Greenfield District’s weekender events that focus on the importance of work-life balance. One of them is Kaleidoscope, a colorful Friday night market that features a play of lights and exhilarating music. There’s also the Greenfield Weekend Market, which highlights the latest foodie finds every Saturday and enjoyed alongside serenading performances from various jazz artists. Finally, the Sunset Fair held every Sunday draws in large groups of family and even pet lovers as a great cap for the week. 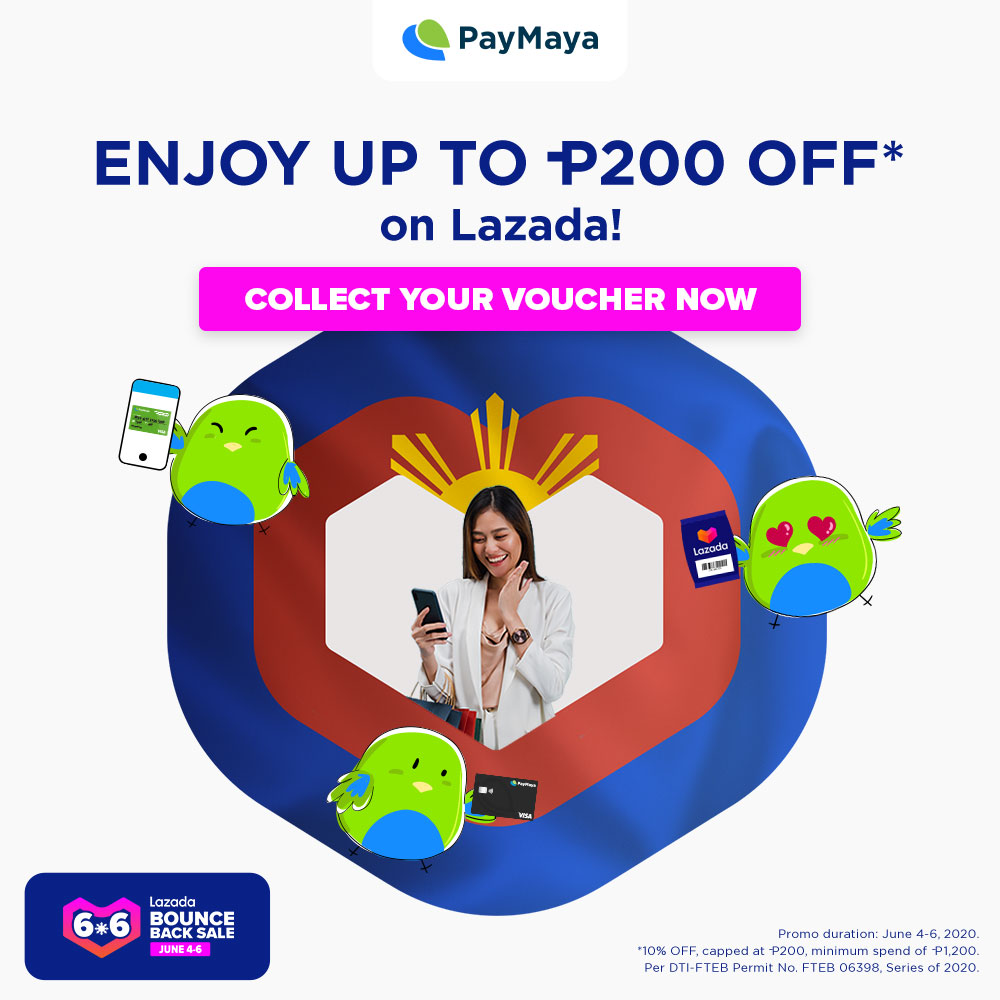 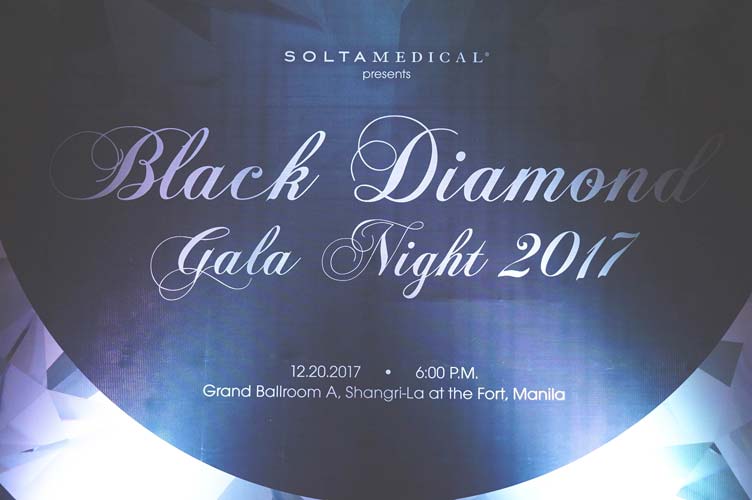