Don Papa Rum, the premium single island rum from the Philippines, has unveiled its latest global lifestyle cocktail campaign, celebrating glamourous, louche nights and the sparkling glow of a season filled with joyous abandon and anticipation. ‘Manila Disco’ is the latest installment in the ‘Seasons of Sugarlandia’ photo and cocktail series. Last Spring, we shot at the famous Dawnridge House in Beverly Hills while Summer moved us to The Standard in the heat of Miami Beach. This new year, ‘Manila Disco’ is taking inspiration from the decadent modern playground of dance and drinks amidst a glimmering oasis that is Manila’s answer to Studio 54 – the wildly eccentric and gritty Coco Banana nightclub.

The ‘Manila Disco’ series of pictures, shot by acclaimed Philippine based photographer Shaira Luna, has been unveiled on Don Papa’s Facebook and Instagram.

Enjoy these delectable cocktails at Run Rabbit Run until March 31, 2022.

Coco Sour – Refreshingly tart, the Coco Sour pairs the rich notes of Don Papa Rum with the spiced pimento dram, bright notes of grapefruit juice and lemon, and adds a tropical twist with a coconut syrup.

Chocolate Wonderland – Don Papa Rum, red wine, cognac, cacao, dried apricots, star anise, and salt & pepper infuse overnight to create a holiday-inspired cocktail. Lengthen with hot water to warm you on a cold night, or stir up on the rocks for a spirit- forward hit; the Chocolate Wonderland delivers an air of mystery, sophistication, and the rich flavours of Don Papa Rum.

Available in over 30 countries worldwide, Don Papa Rum is the first premium single island rum from the Philippines, now ranked the third largest rum market in the world next to India and USA.

Distilled and aged for over seven years in American oak barrels on the island of Negros Occidental (known locally as Sugarlandia), the pure, original Negros sugar cane is the foundation for Don Papa Rum’s long, rich-textured finish and flavours of vanilla, honey, and candied fruits.

The namesake of Don Papa Rum is inspired by the unsung hero and mystic, Papa Isio, who was one of the leading figures of the late 19th century Philippine revolution. Initially a foreman at a sugar plantation, his leadership and courage played a critical part in liberating the island of Negros from Spanish rule. Don Papa is inspired by his legend and captures his spirit and sense of magic in every bottle.

PhilPop Bootcamp 2019 kicks off in Batangas 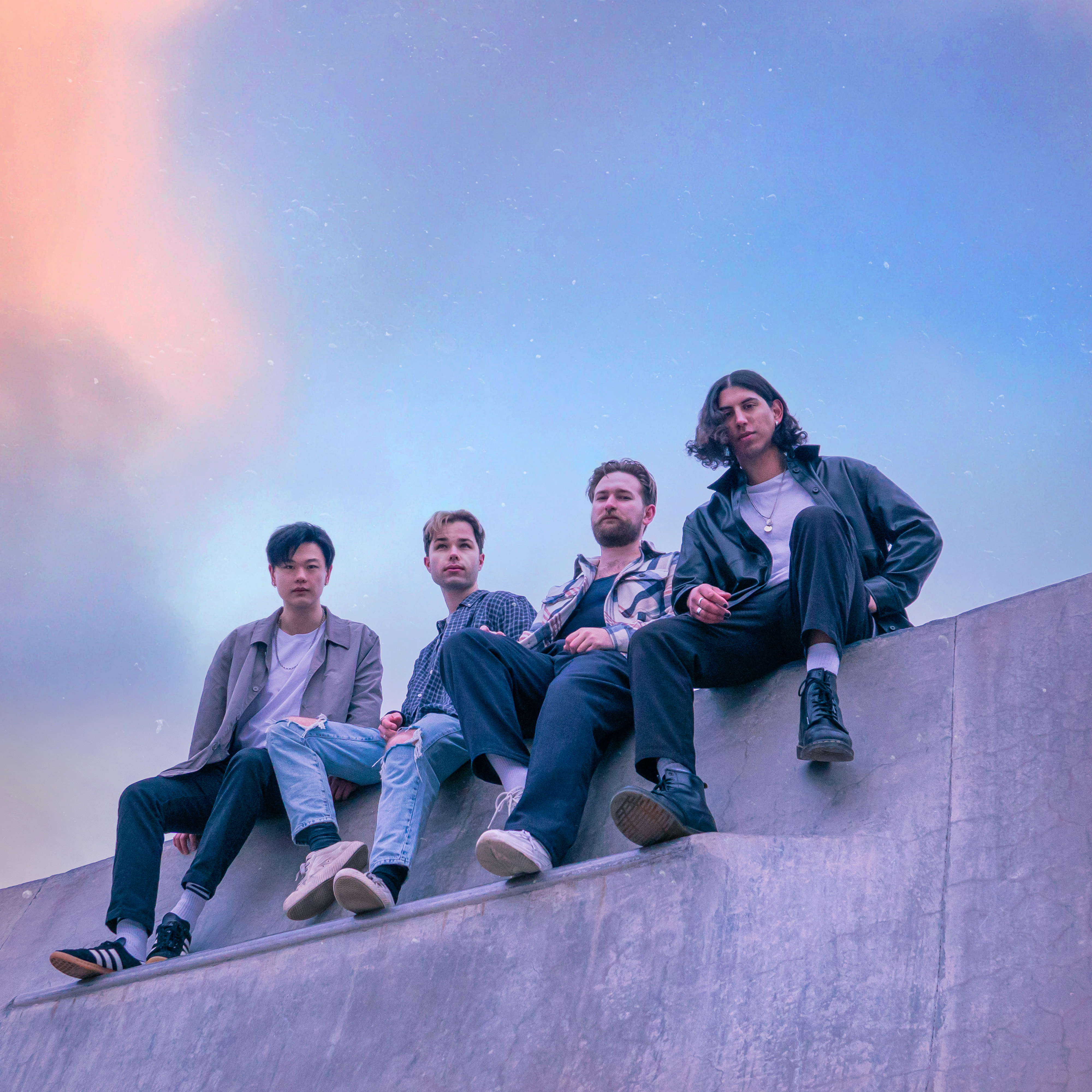 Champion kindness this holiday season when you PayMaya It Forward