Melbourne is known for its rich culture. Everywhere you look has a story to tell. A story that will entice all your senses. And if you are looking for a place to feed your mind, what better place to visit than a museum?
So off we go to the beautiful Melbourne Museum located in Nicholson St, Carlton. We were fortunate enough that an Aztec exhibition was happening (they still had the other parts of the museum open).

Aztec? Who? What? Where?
The Aztec people were certain ethnic groups of central Mexico who dominated large parts of Mesoamerica from the 14th to 16th centuries. Often the term “Aztec” refers exclusively to the Mexica people of Tenochtitlan (now the location of Mexico City).
From the 13th century, the Valley of Mexico was the heart of Aztec civilization: here the capital of the Aztec Triple Alliance, the city of Tenochtitlan, was built upon raised islets in Lake Texcoco. The Triple Alliance formed a tributary empire expanding its political hegemony far beyond the Valley of Mexico,conquering other city states throughout Mesoamerica. At its pinnacle, Aztec culture had rich and complexmythological and religious traditions, as well as reaching remarkable architectural and artistic accomplishments. The Spanish founded the new settlement of Mexico City on the site of the ruined Aztec capital, from where they proceeded with the process of colonizing Central America.
Aztec culture and history is primarily known through archaeological evidence found in excavations such as that of the renowned Templo Mayor in Mexico City; from indigenous bark paper codices; from eyewitness accounts by Spanish conquistadors such as Hernán Cortés and Bernal Díaz del Castillo; and especially from 16th and 17th century descriptions of Aztec culture and history written by Spanish clergymen and literate Aztecs in the Spanish or Nahuatl language, such as the famous Florentine Codexcompiled by the Franciscan monk Bernardino de Sahagún with the help of indigenous Aztec informants.

Here are some photos I was able to snap before my phone memory gave up on me (lol). You can rent an audio guide that will have more information on some of the artifacts. 1.Figurines of The Tarascans – rival warriors
The Tarascans were tough warriors and the Aztecs’ troublesome northwest neighbors. The Aztecs tried invading them twice but were beaten back. Both cultures sought to expand their empires through conquest.
2. Phallic Ceramic
This vessel is typical of the Tarascan style characterized by a brilliantly polished sheen and unsual shapes. This example, which reflects masculine fertility was unearthed from an Aztec tombl. Eagle warrior
A special class of infantry soldier in the Aztec army, one of the two leading military orders in Aztec society. Symbols of Sacrifice
Aztec priests used flint knives to cut open sacrificial victims and remove their hearts. Sometimes such knives were offered to the gods as symbols of sacrifice. These examples were unearthed from the ruins of the Great Temple. The wide eyes on the faces show honour for Tialoc, the god of rain.
Suffering for the Gods
An awl, a toll shaped like a thick needle, was used to puncture part of the body – tongue, chest, penis, thighs, arms or earlobes – until the pain was unbearable and the person was bleeding freely.
In Aztec times, priest, nobles, and commoners practiced sacrificial blood letting on themselves. This enabled worshippers to pay homage to the gods without dying. The greater the pain inflicted, the greater the devotion shown. Womb and Tomb
Tialtecuhtli, lord or lady of the earth, is immortalized here in stone. Her name means The One Who Gives and Devours life, and her gaping mouth is both womb and tomb. A vessel depicting the god of rain The downfall.
It was very informational especially on their practices that I never knew really existed. It makes me thankful how I get to live in the present day. 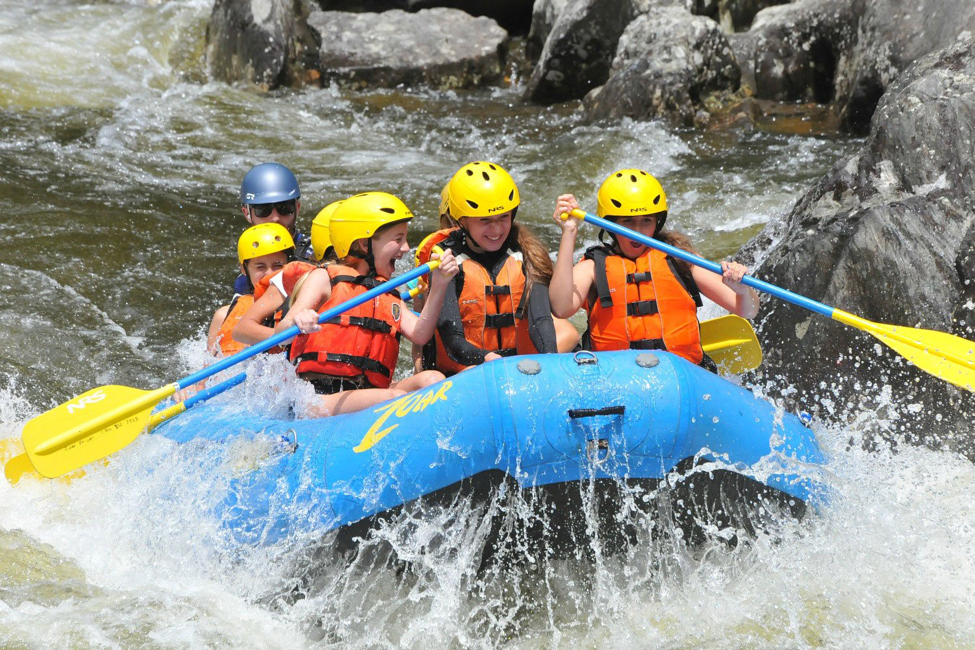 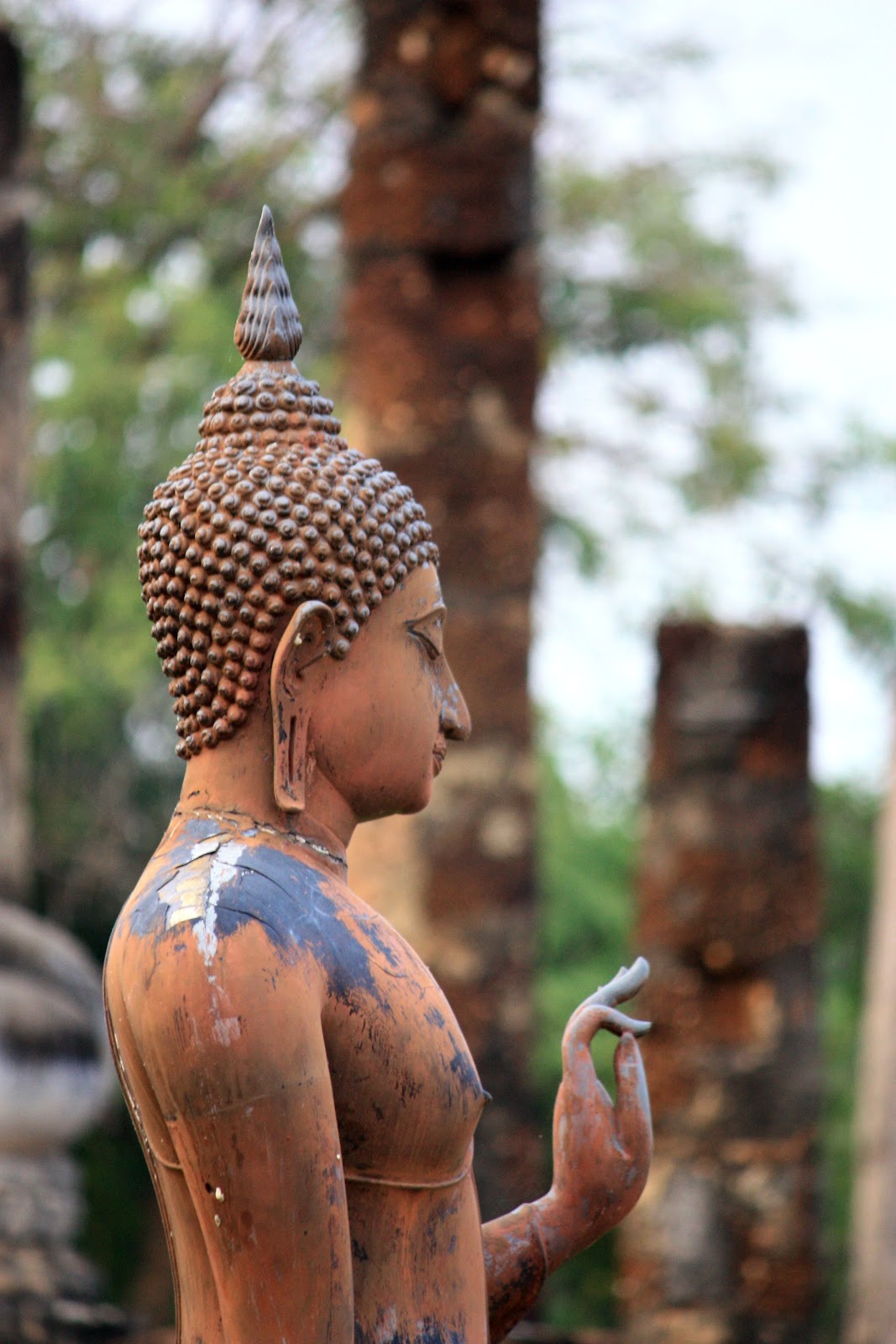 Tips To Consider When Travelling To Southeast Asia