PhilPop Bootcamp 2019 kicks off in Batangas

The country’s premier songwriting competition is back again to shine the spotlight on the Philippines’ next generation of OPM stars.

To kick off this year’s events, Philippine Popular Music Festival (PhilPop), in partnership with Smart, is headed to Batangas for the first leg of the PhilPop Bootcamp 2019. The four-day workshop for upcoming songwriters will be held on May 27 to 30 at Club Balai Isabel.

PhilPop Bootcamp 2019 is an intensive class led by no less than National Artist for Music Ryan Cayabyab. It aims to hone the songwriting and performance skills of aspiring music artists. It will be held nationwide, offering scholarship programs to 20 outstanding singer-songwriters per cluster. Next stops will be in Davao on July 21 to 25, Bacolod on September 23 to 26 and in Dagupan on November 18 to 22.

Participants will have the unique experience of learning from some of the country’s renowned songwriters including Noel Cabangon, Jim Paredes, Jonathan Manalo, Tina Dumlao, Marvin Querido, Trina Belamide, Jungee Marcelo, Paulo and Miguel Guico and Lara Maigue among others.

To qualify, participants must be Filipino, aged 16 years and above, and residents of the area covered by the bootcamp. Basic songwriting knowledge and experience are required, including at least one completed song. Amateur or professional songwriters are welcome except those who have already been PhilPop Songwriting Festival finalists.

Smart is once again supporting this year’s PhilPop. Smart has been empowering music fans through the years by providing the voting platform for PhilPop contestants. Since music is one passion Smart advocates with campaigns such as Smart Music Live, PhilPop is one of the many ways Smart champions the OPM cause.

Since it was launched in 2012, PhilPop has helped revive interest and pride in Filipino music by giving a nationwide platform for talented songwriters to showcase their original compositions. Winners receive cash prizes, including P1 million for the grand champion. Last year’s top prize winner was Davao’s Chud Festejo. He won for his song ‘Nanay, Tatay‘, which also bagged the Maynilad Best Music Video Award.

Qualified singer-songwriters can still get a chance to become one of the PhilPop Bootcamp 2019 scholars. To listen, stream and enjoy this year’s would-be hits, subscribe to GigaVideo+ 149 with Video Every Day on prepaid or stream on-the-go with the new Smart Signature Plans with up to 60GB data per month. Awarded fastest wireless mobile by Ookla, Tutela and OpenSignal, the videos that this year’s PhilPop roster will produce is best experienced via Smart’s LTE SIM. 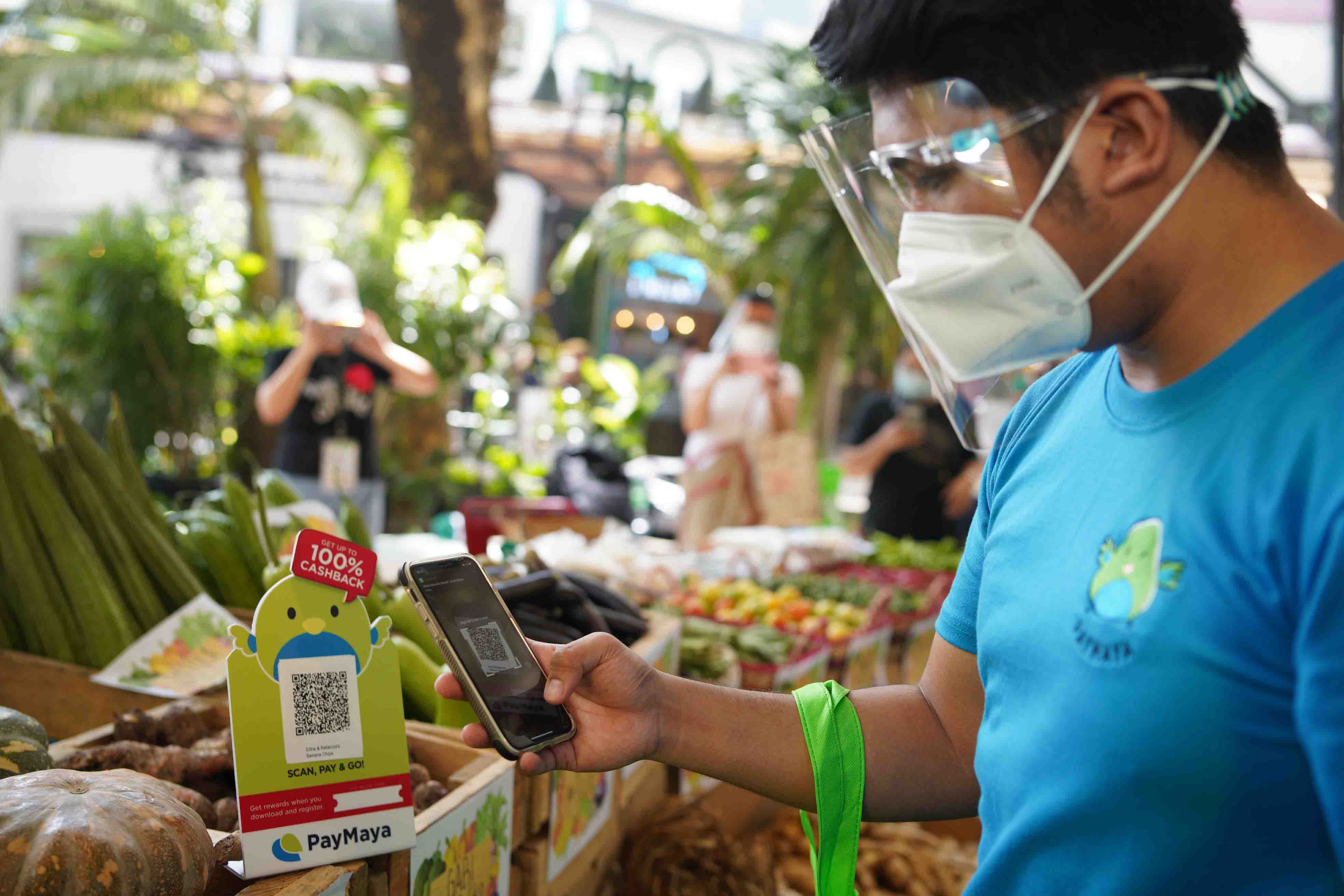