And just like that the first Ber month is over and we’re wrapping off the second week of October already! There’s still a lot for me to do and it feels like I don’t have enough time. I guess that’s what happens when you’re enjoying where you are and who you are with. Hong Kong is so good to me, I’m not even thinking of leaving.

I’ve figured I’ll do a September Roundup to better document how the past month was to me. Consider it a Life Lately but more detailed. I wanted to post this a week ago but it kinda stayed in my drafts section as I was a bit preoccupied. Nevertheless, better late than never!

My first weekend back in Hong Kong was in a junk and I feel like it might be the last one as the weather is starting to get cold now. 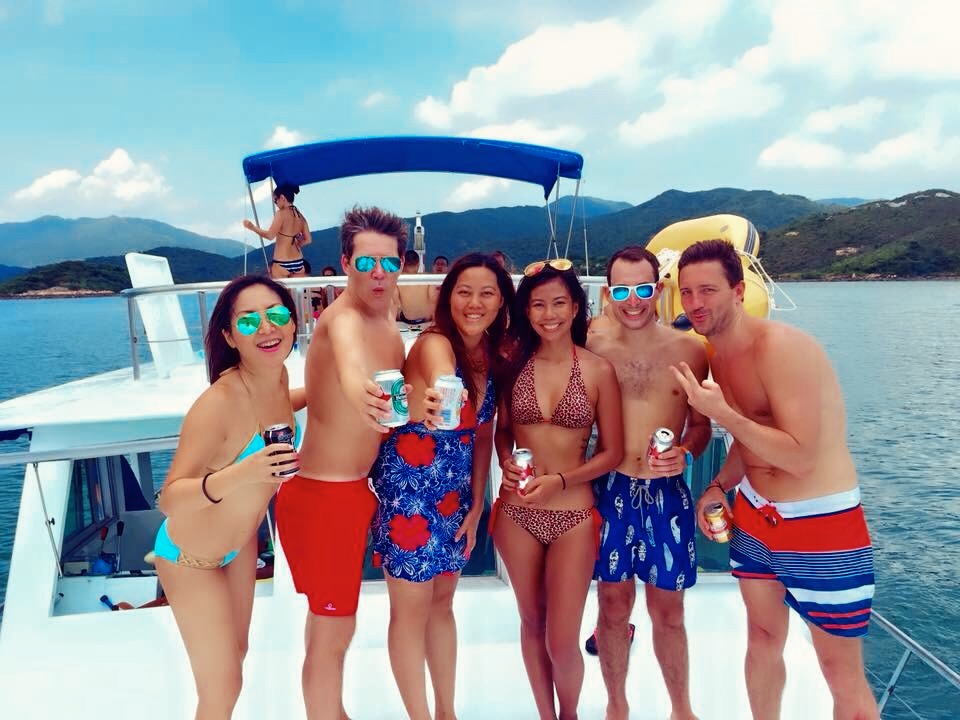 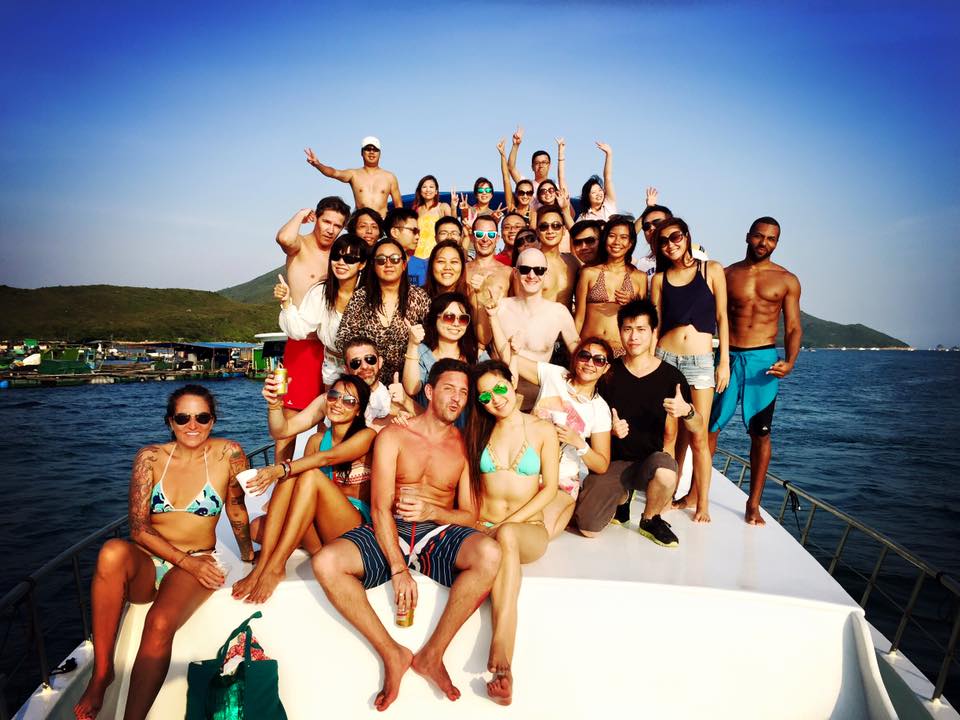 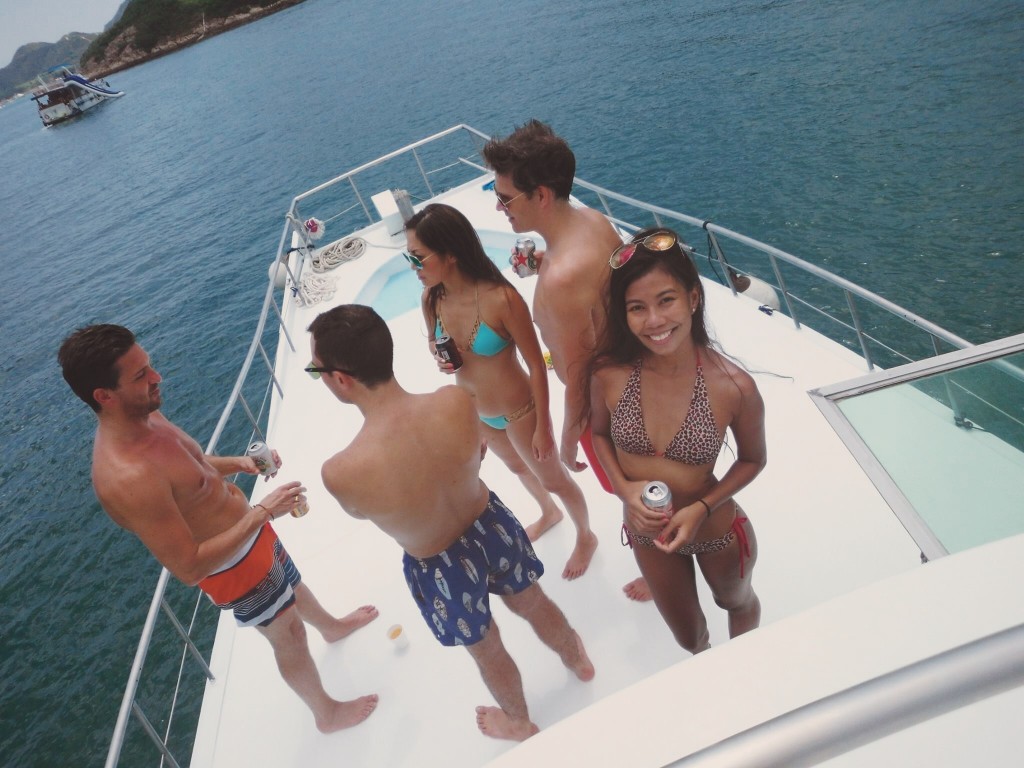 Then we went to Sea Ranch for some BBQ and wine by the beach, jetski and waterski 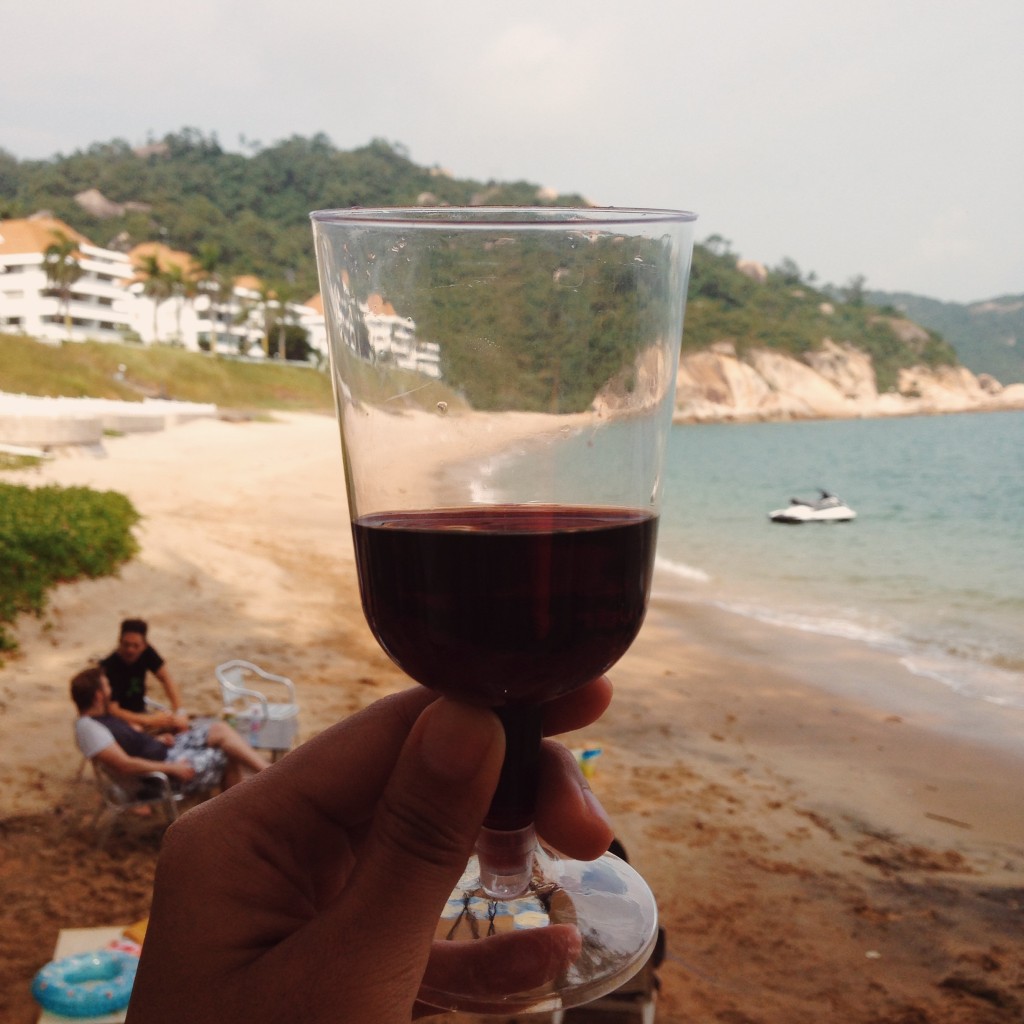 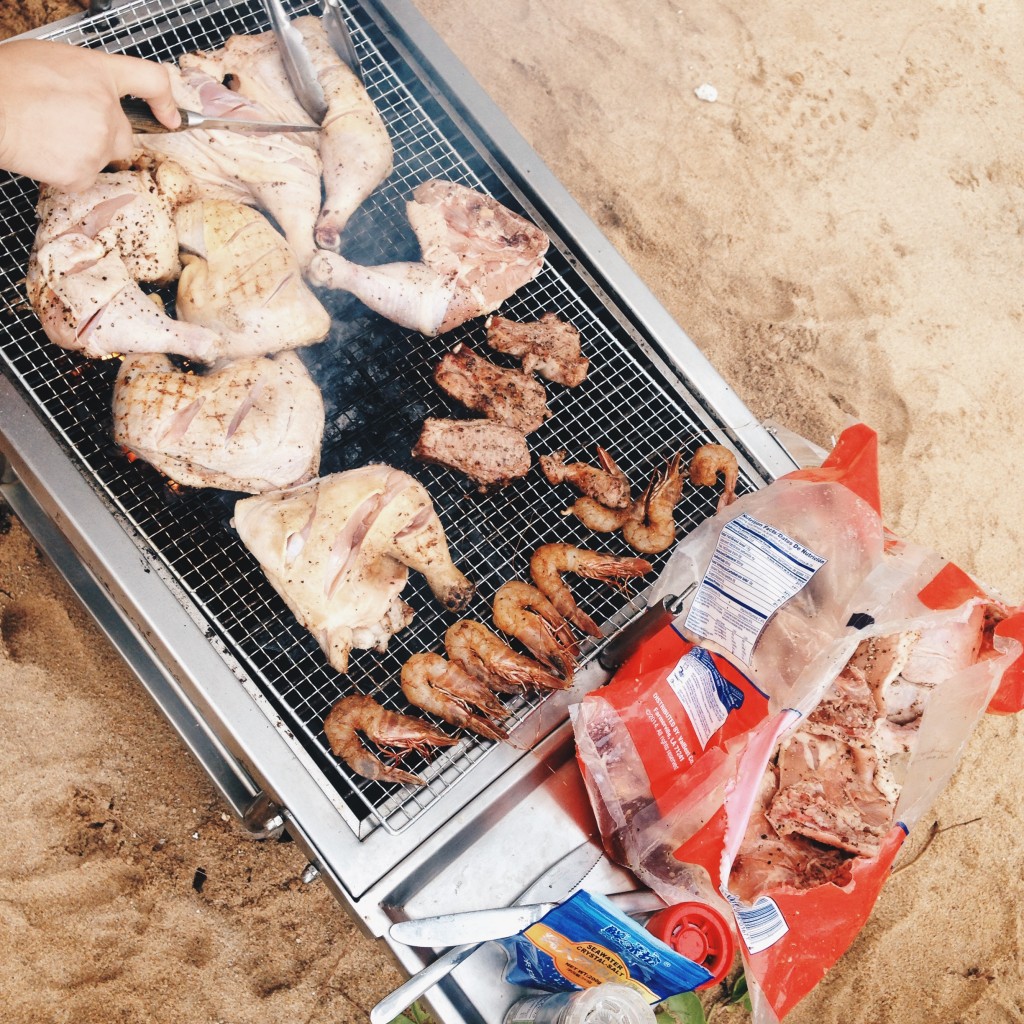 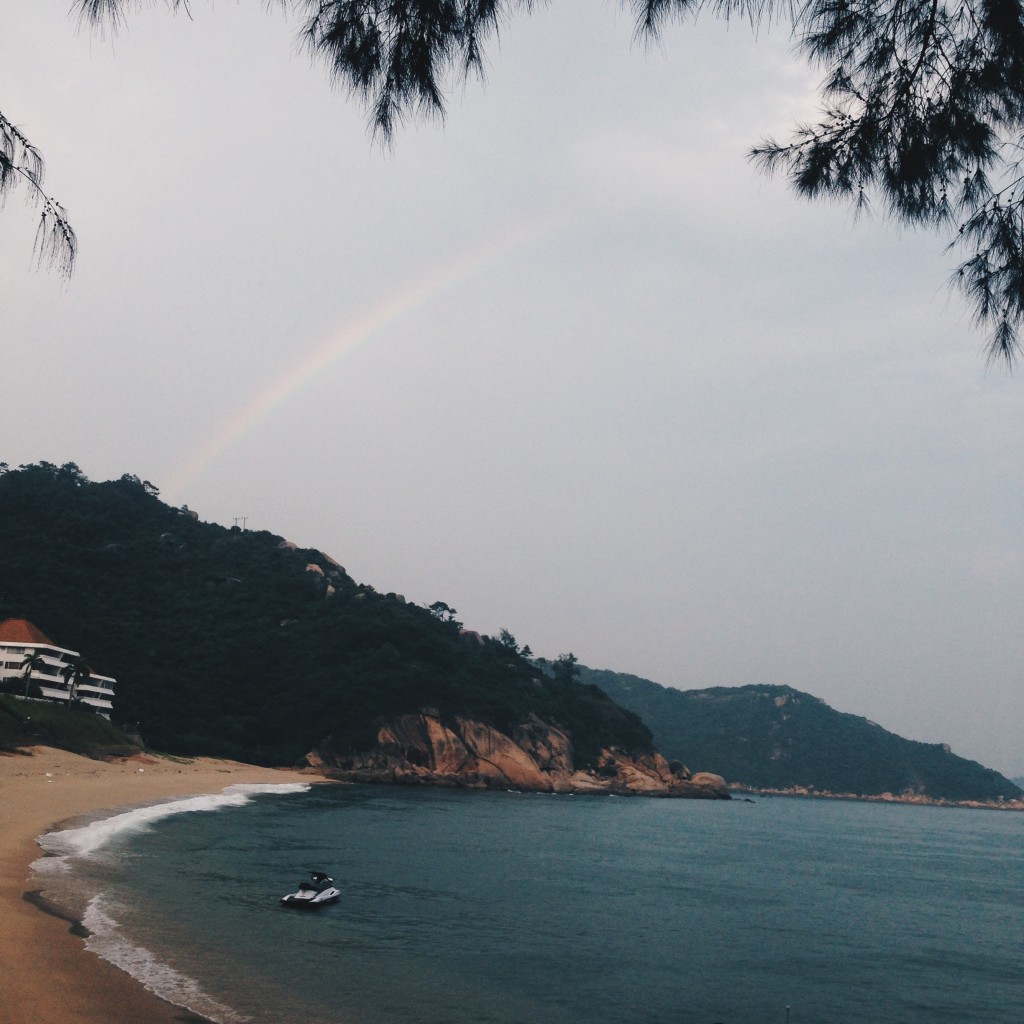 It drizzled a bit so Mr Rainbow made an appearance 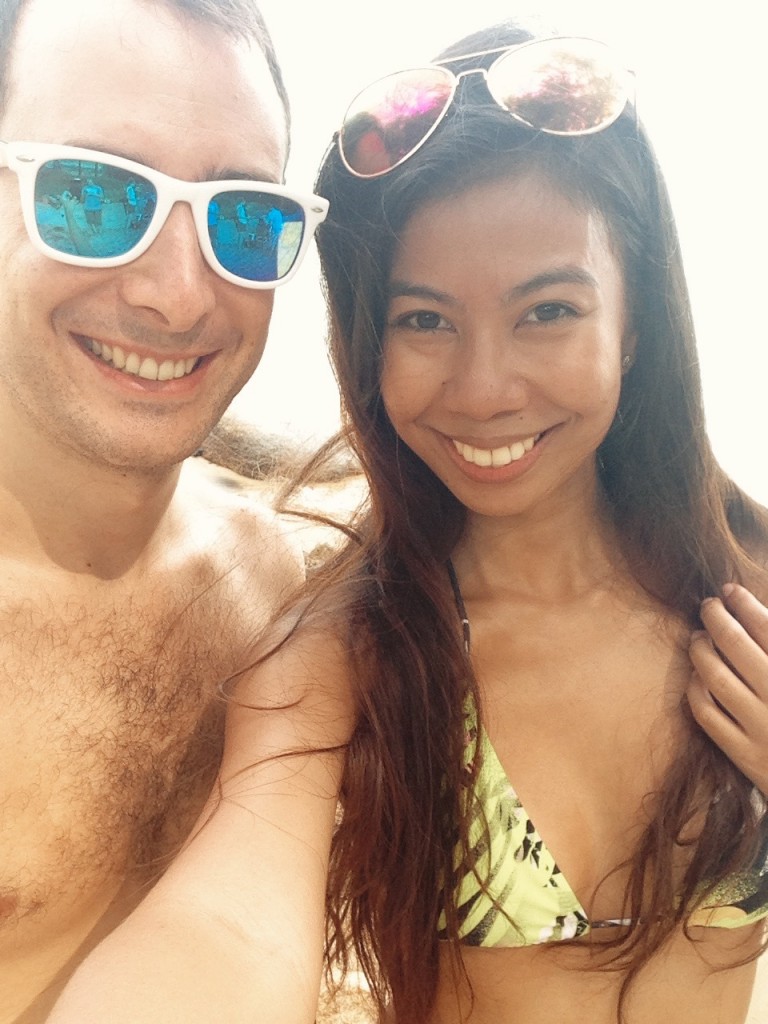 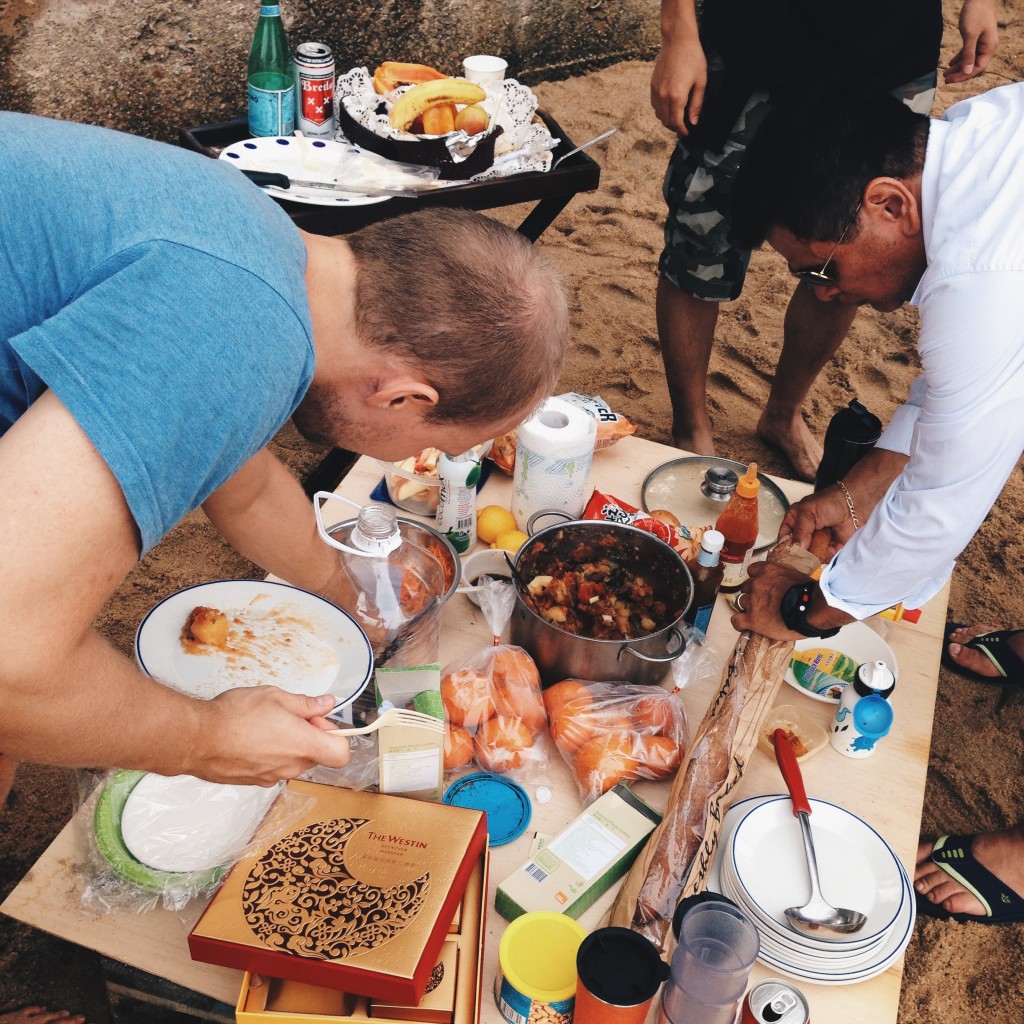 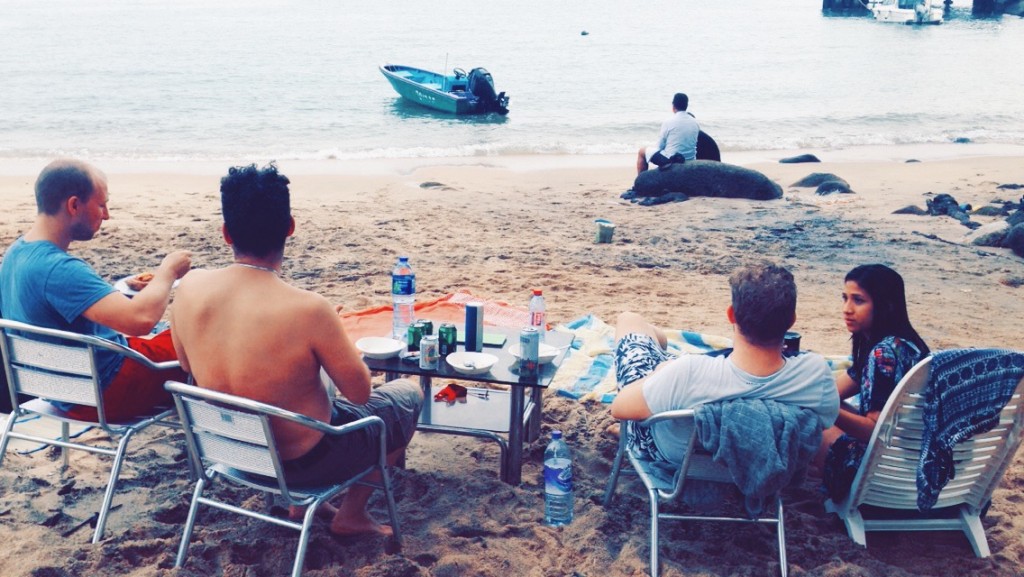 We also attended a surprise birthday celebration at Repulse Bay 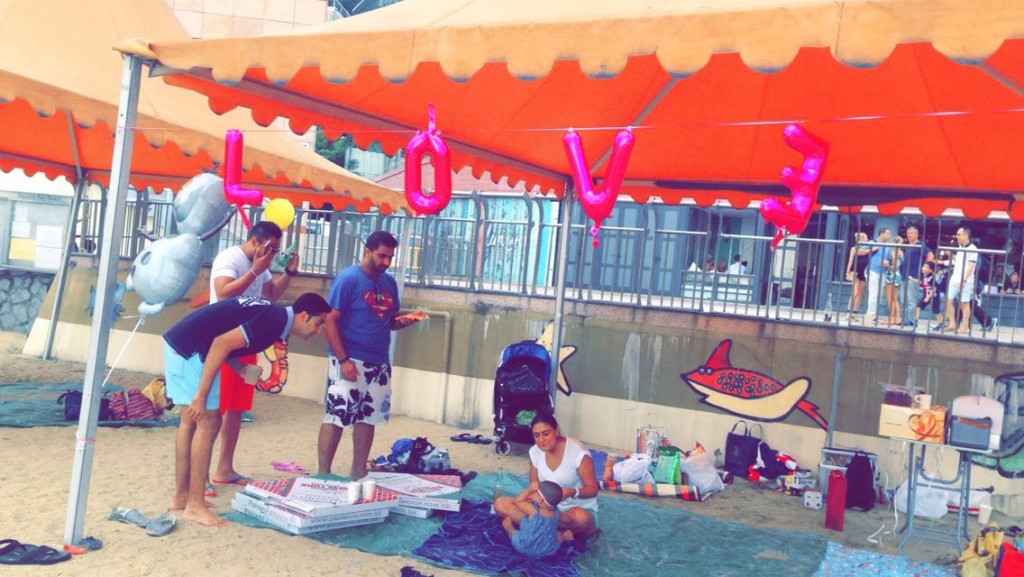 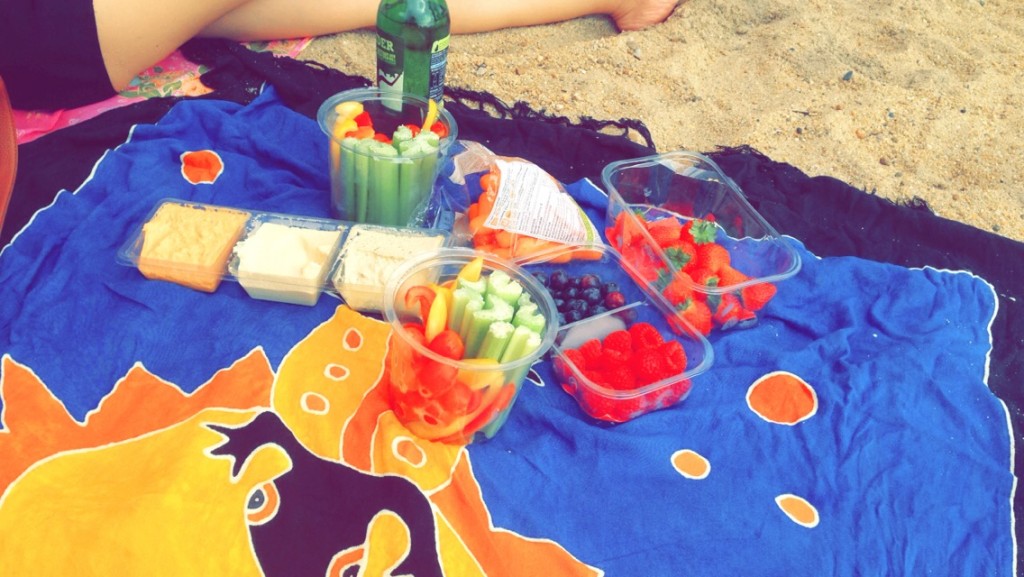 Food, Drinks and everything in between

I was craving for some Dimsums and after going to Tim Ho Wan, it was time for a new place. Hello Dimsum Square! 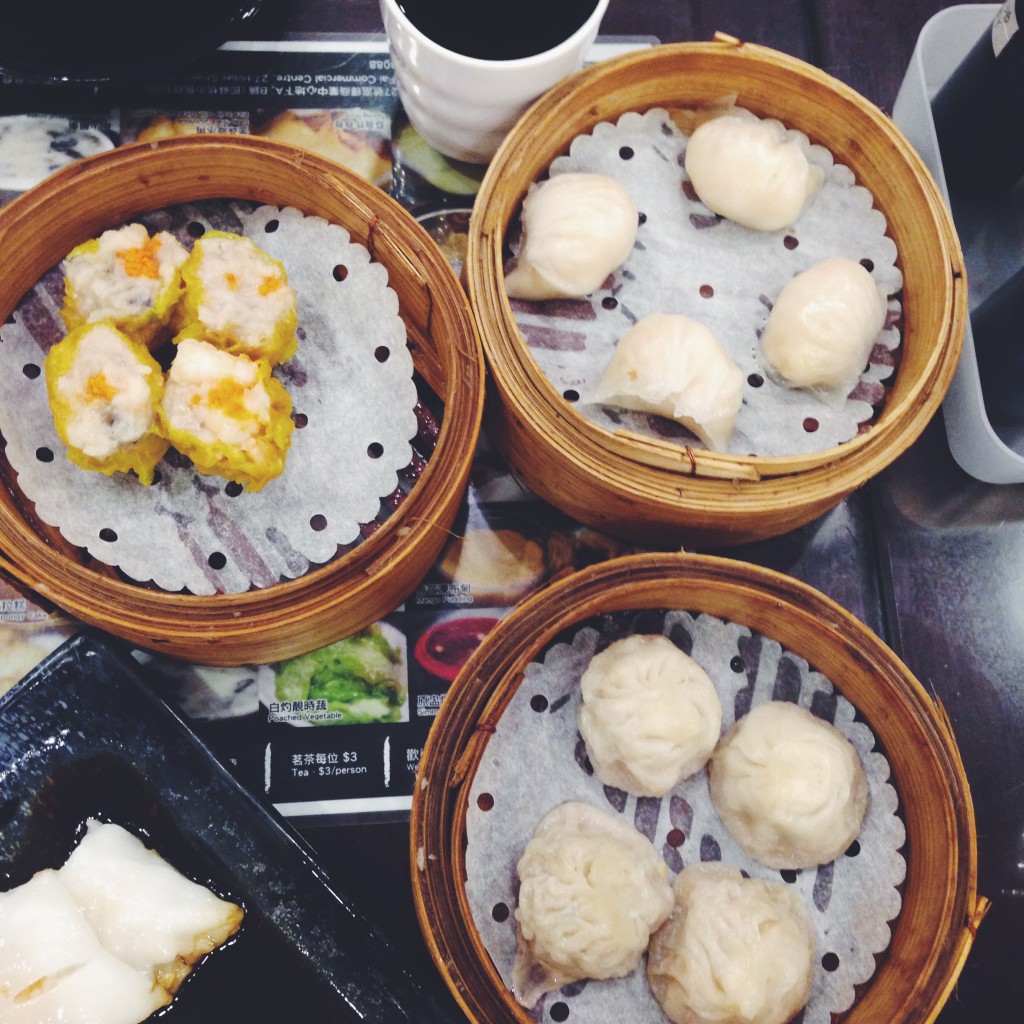 And finally went to the Horse Races at Happy Valley! 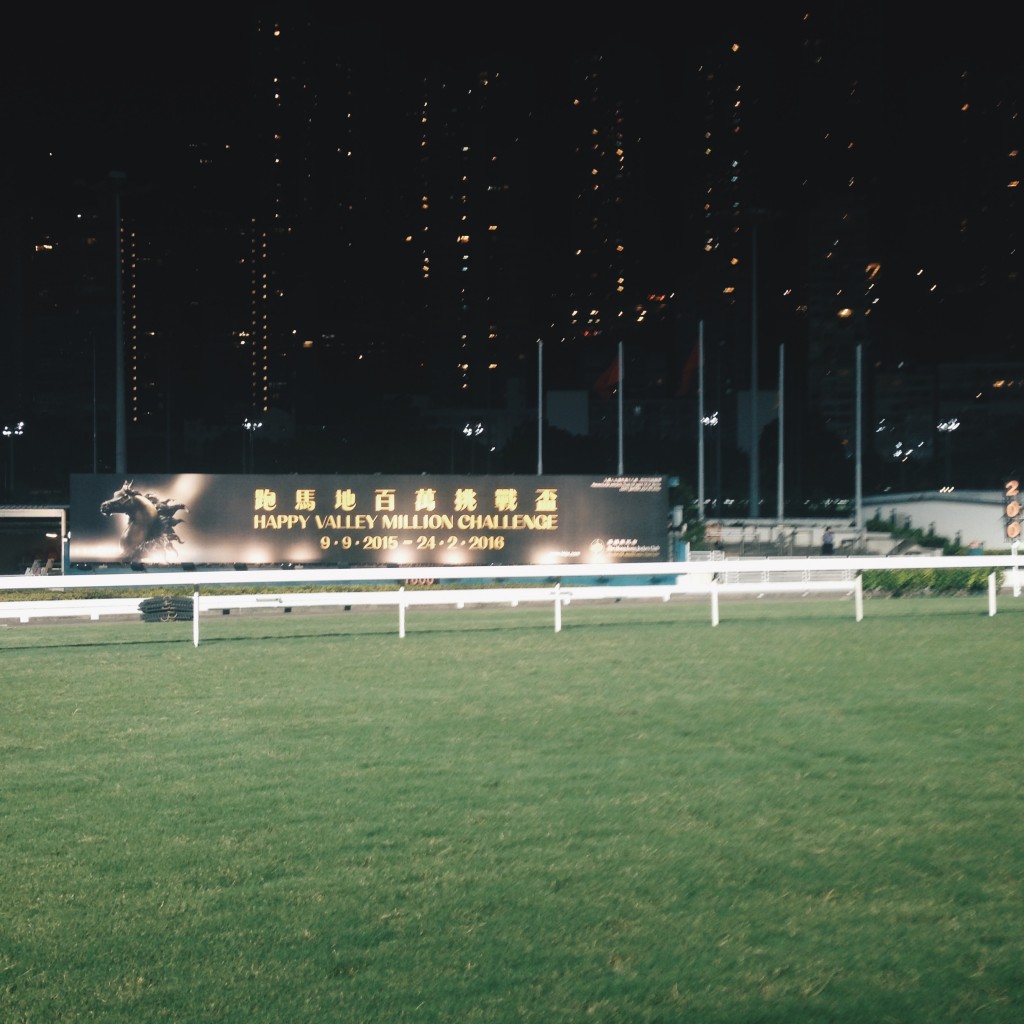 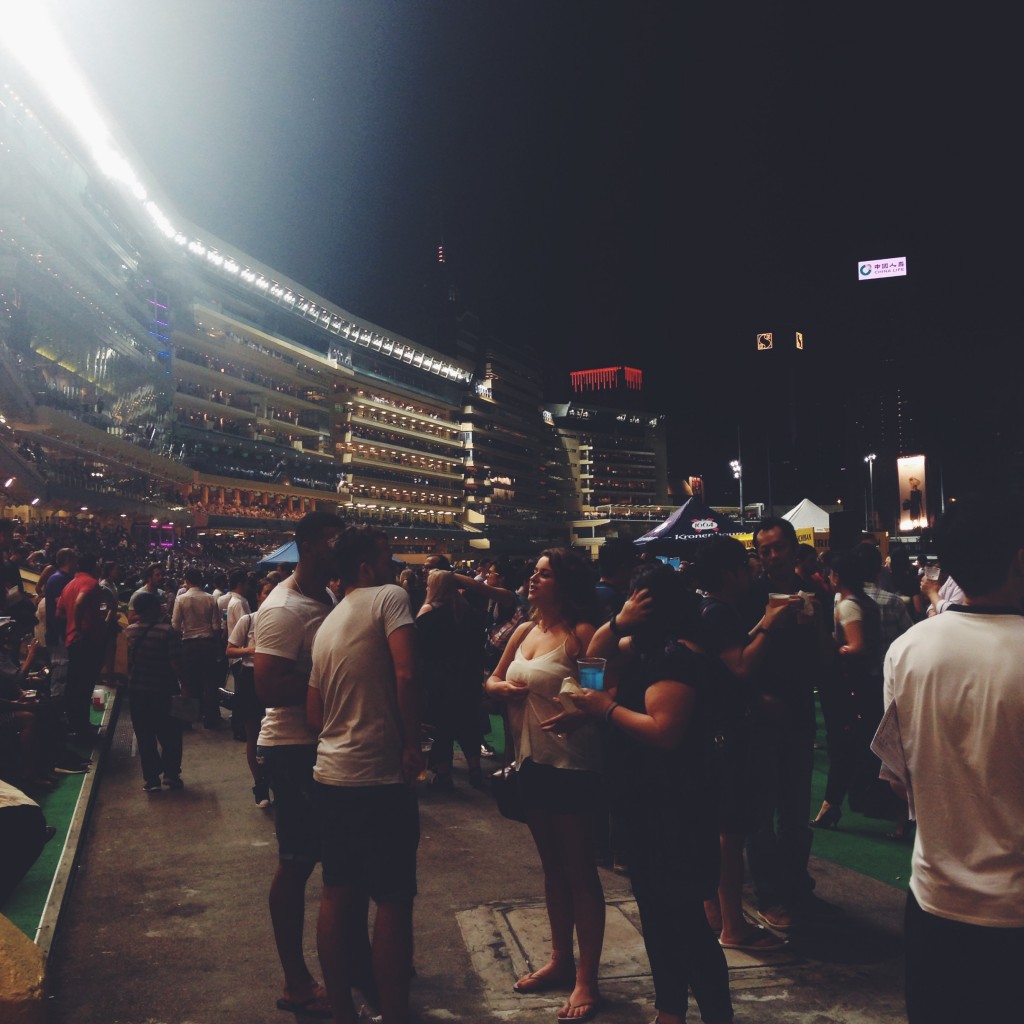 Life savior! This local place where they serve breakfast all day, bacon ♥ 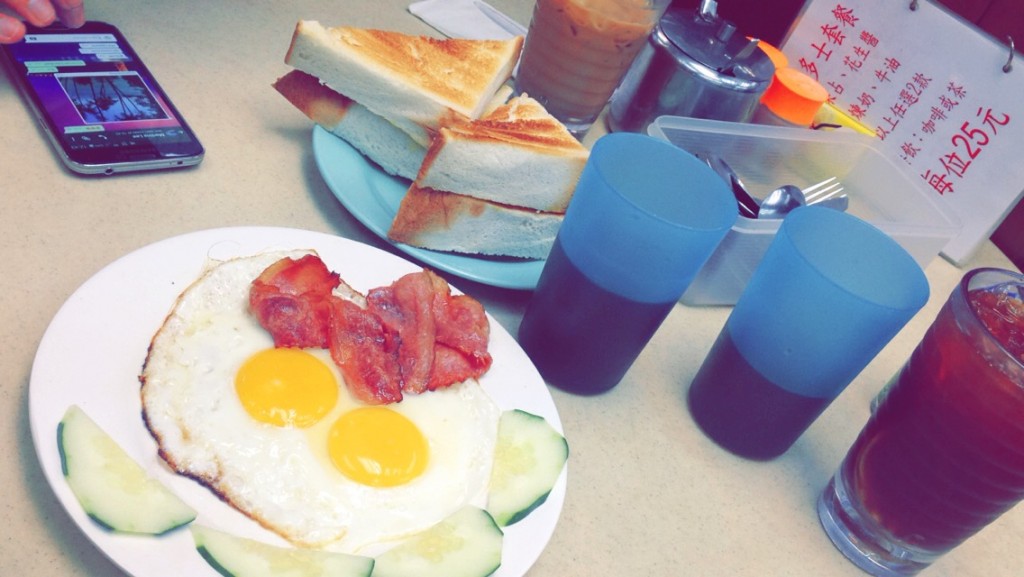 For Mid Autumn Festival, we went to Greg’s friend’s place for a rooftop BBQ, wine and mooncakes 🙂 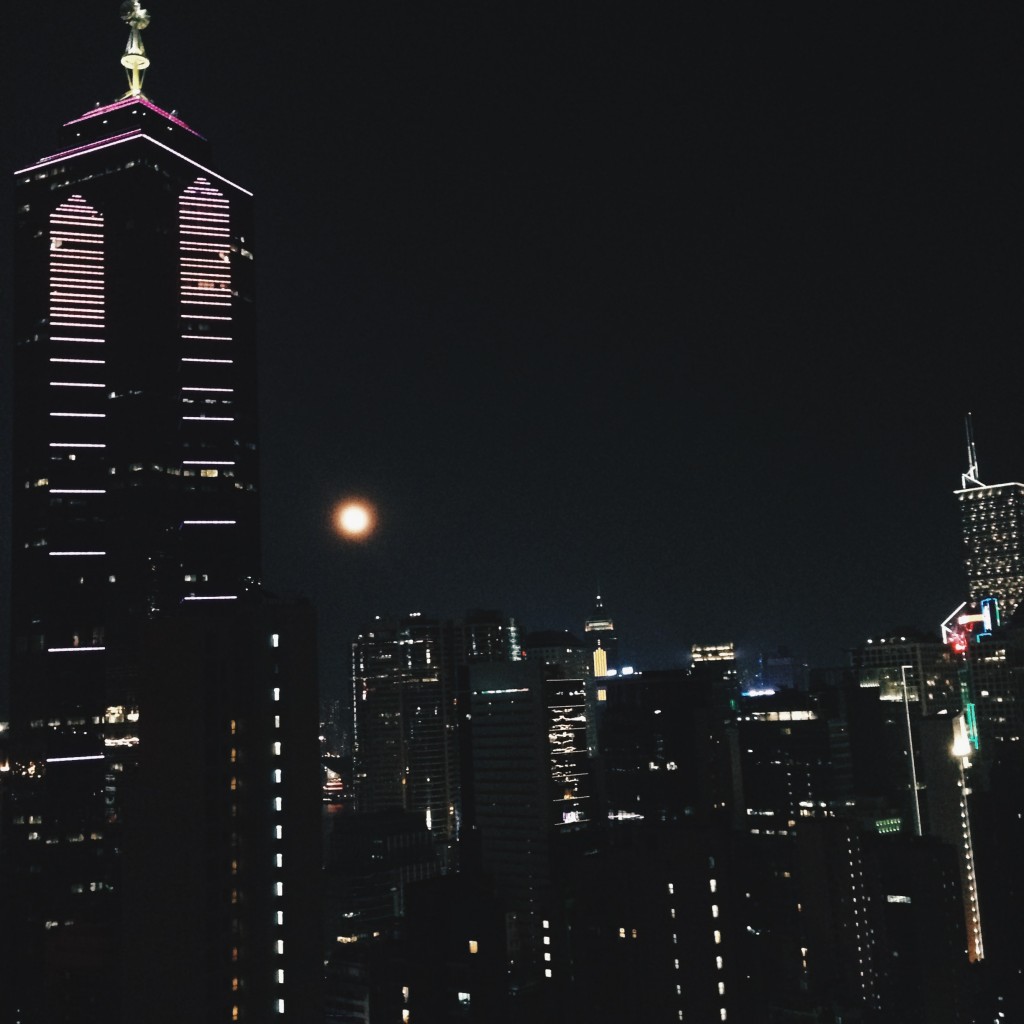 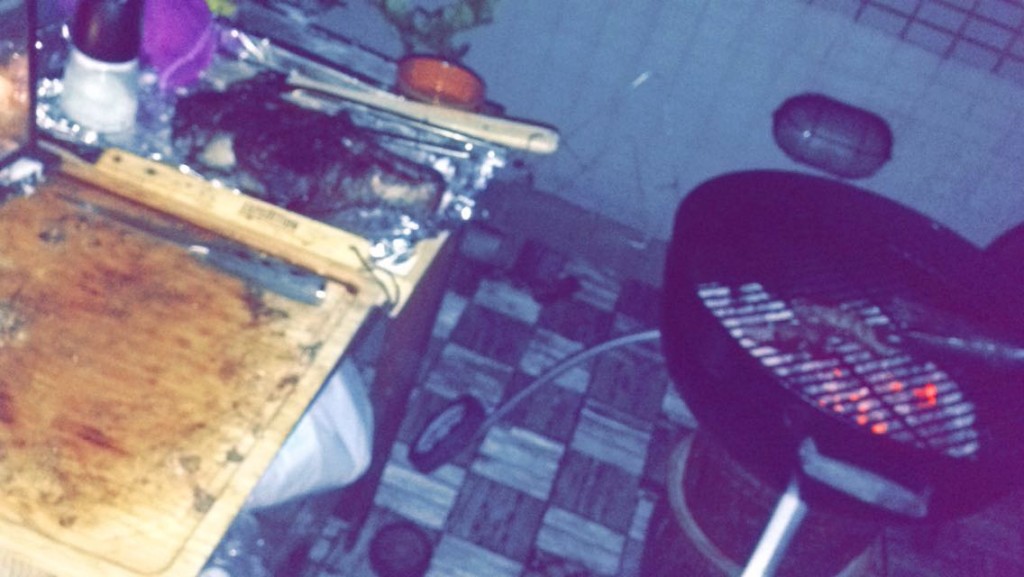 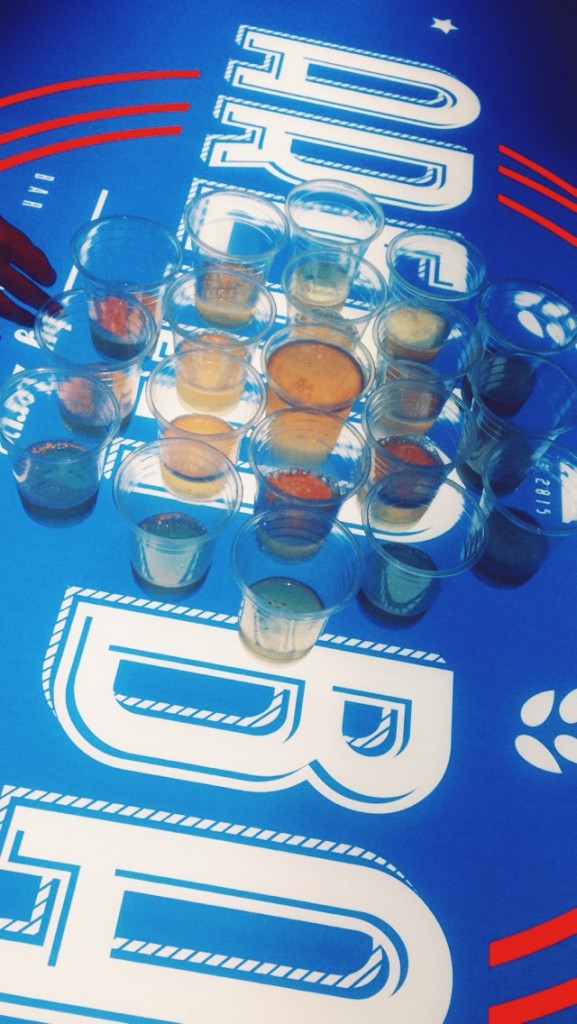 Weekends mostly spent with these people, finishing the night way too late, but still fun! 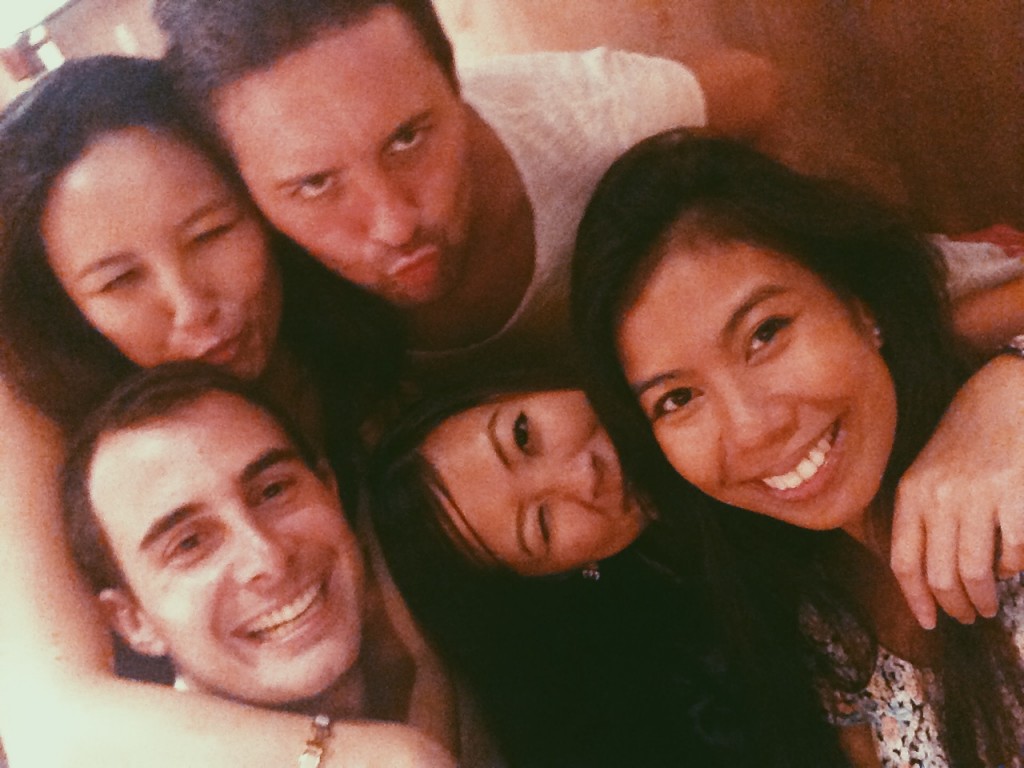 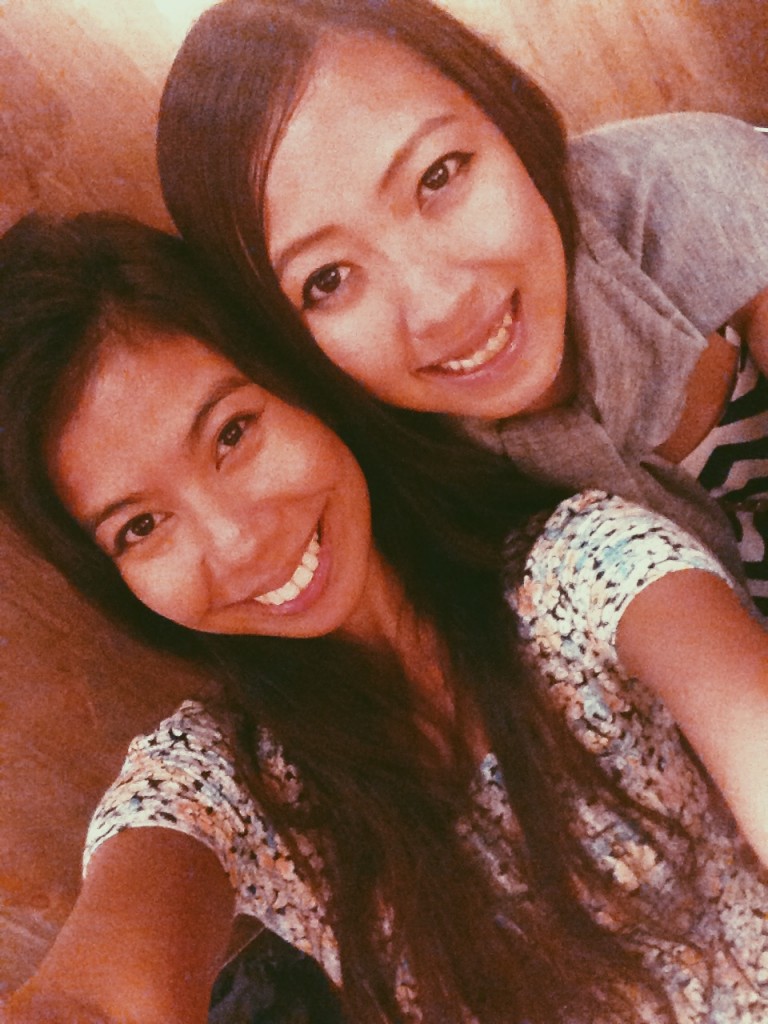 Best food to make you less hangover? This Ramen that we went after finishing drinking at 5AM 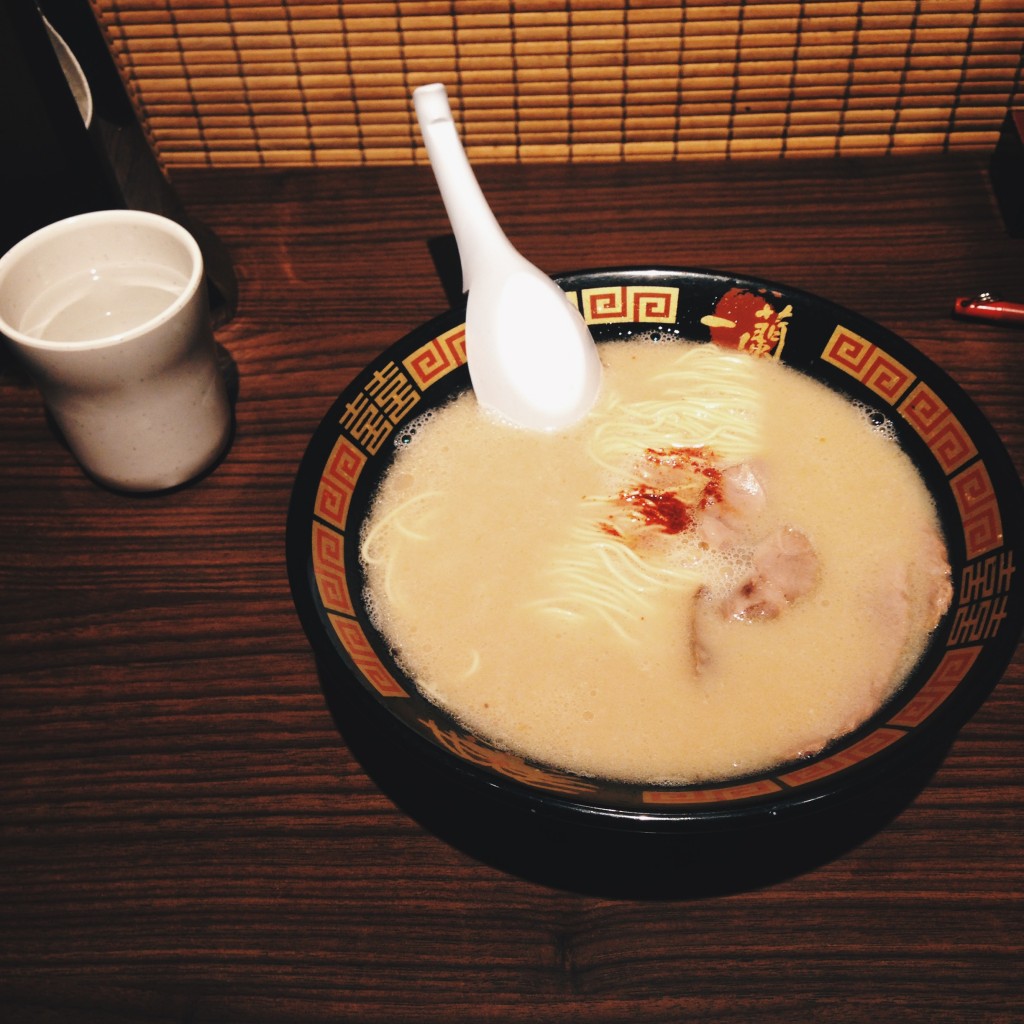 How about you, how was your September? 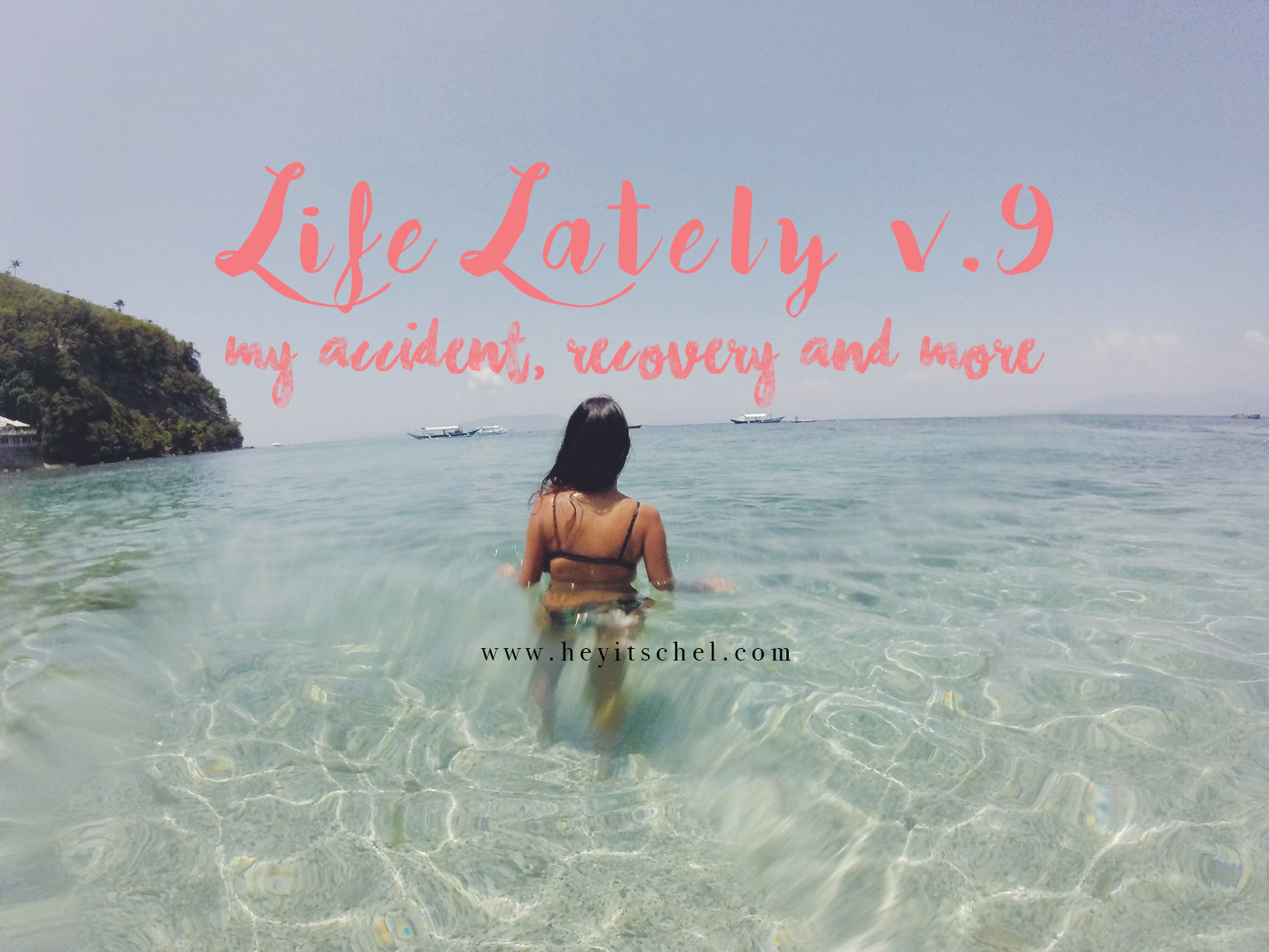 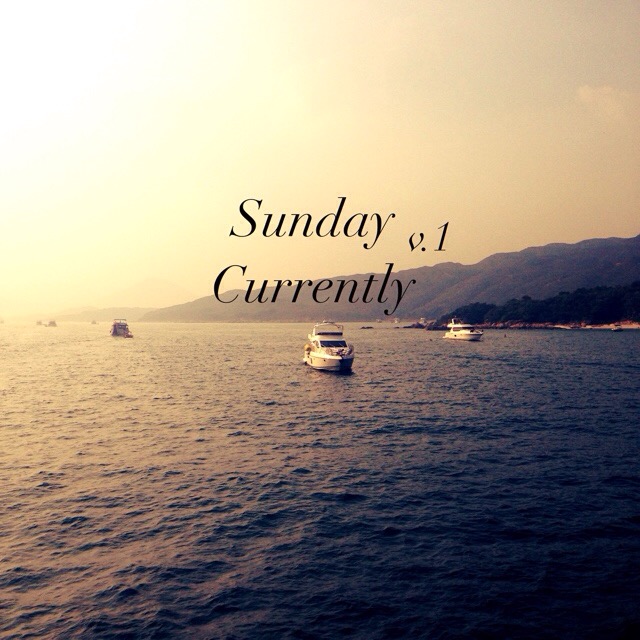 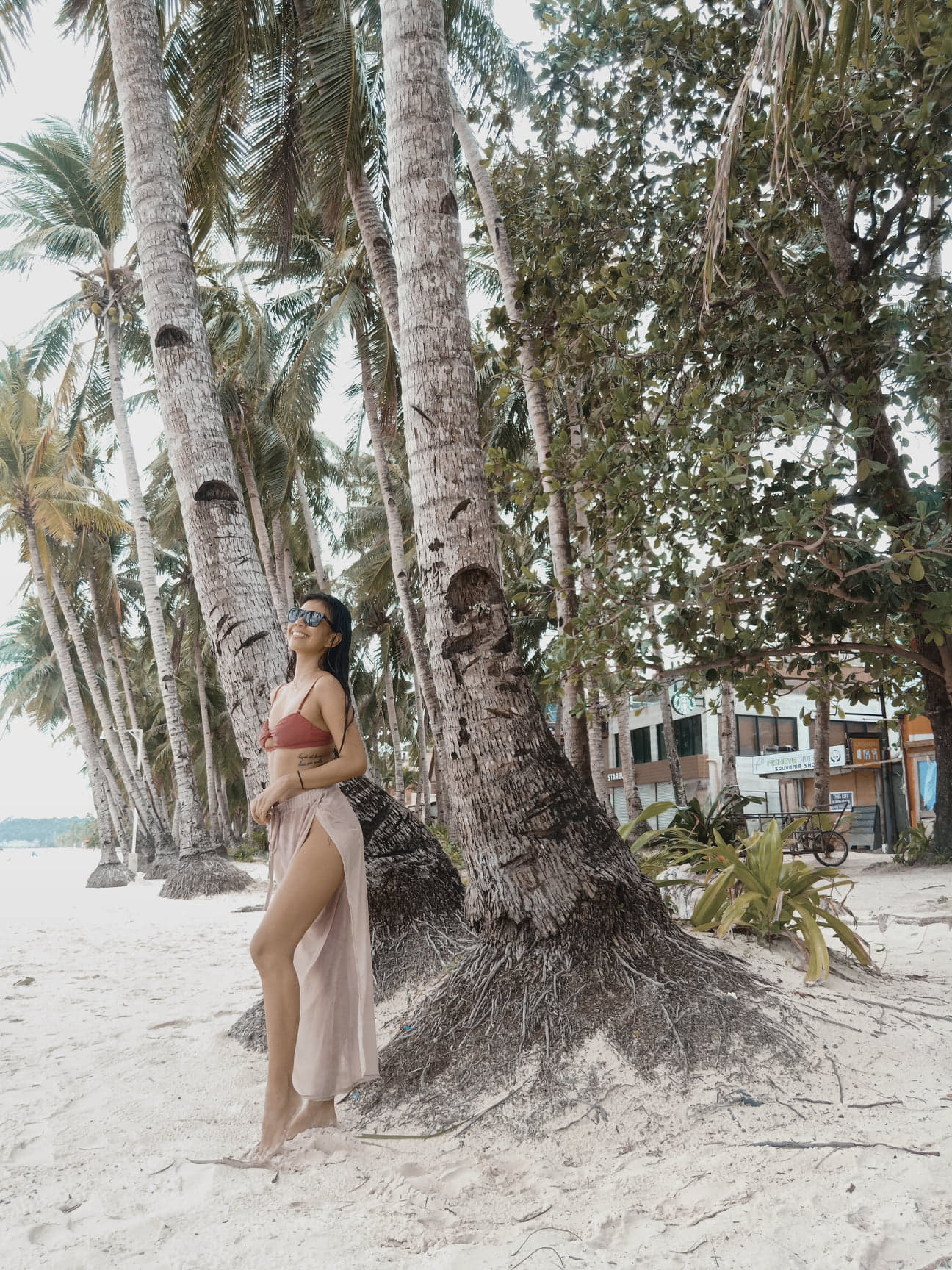 How my blog changed my life