I’m a sucker for Marvel and DC movies so when Nuffnang Philippines announced an exclusive movie screening of Doctor Strange (in celebration of Cadbury Philippines’ release of the limited flavors for Christmas), I knew I had to go! Luckily, I was able to get 2 tickets for it, yay!

I took my best friend with me because she deserves a nice break for working really hard and for officially enrolling to Graduate School. We had dinner at SumoSam since we both wanted Japanese food, walked to MAC to get the lippie she had been eye-ing and then back to the cinema level to claim our free popcorn and drinks. By the time we entered the cinema, the program was already starting.

Just when we were about to get cozy on our seats, my name got called! I won Sodexo Gift Certificates just by simply uploading our photo on Instagram and using the hashtags #freethejoy and #CadburyChristmas! Thank you Nuffnang and Cadbury! 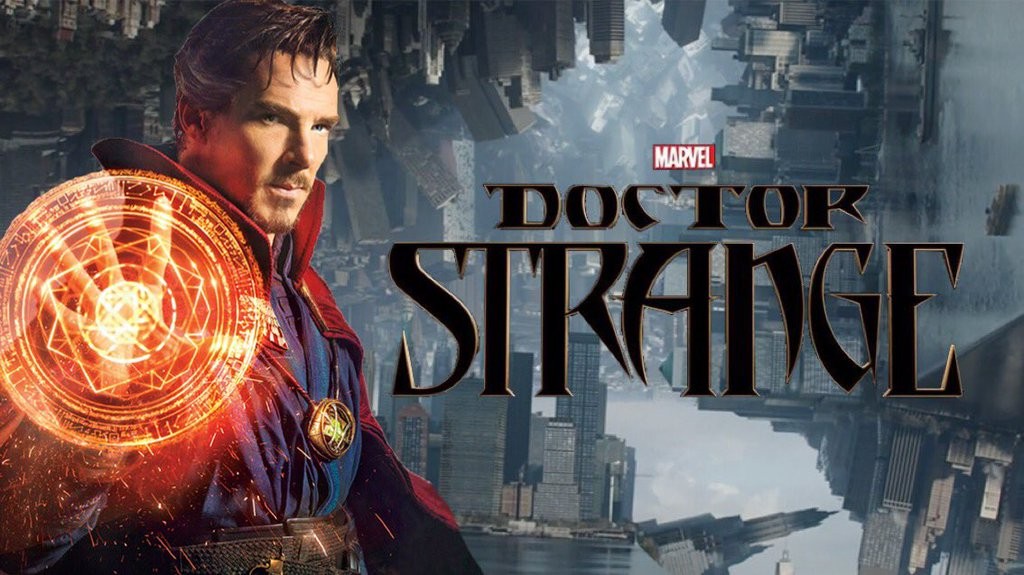 Aaaand, movie time! As soon as the first scene started, I knew I was in for a treat. I love how I felt every emotion that Dr. Strange had from the accident, recovery and traveling to find the Ancient One. Benedict Cumberbatch is such a great actor! And oh my, his and Rachel McAdam’s chemistry on screen was so good too!

There’s so much things that I liked so I’ll put them all in bullet form:

And then the quotable quotes (thank you IMDB!)

Dr. Stephen Strange: What did you do to me?

The Ancient One: I pushed your astral form out from your body.

Dr. Stephen Strange: Did you put mushrooms in my tea? Was my tea drugged?

The Ancient One: Just tea. With honey.

The Ancient One: [to Dr Strange] You’re a man looking at the world through a keyhole. You’ve spent your life trying to widen it. Your work saved the lives of thousands. What if I told you that reality is one of many?

Dr. Stephen Strange: [on magic] This doesn’t make any sense.

The Ancient One: Arrogance and fear still keep you from learning the simplest and most significant lesson of all.

Dr. Stephen Strange: Which is?

The Ancient One: It’s not about you.

The Ancient One: Arrogance and fear still keep you from learning the simplest and most significant lesson of all.

Dr. Stephen Strange: Which is?

The Ancient One: It’s not about you.

Dr. Stephen Strange: I don’t know what my future holds. But I can’t go back.

I’m not going to write a detailed recap because I want you to watch it! You won’t regret it. And please wait for the 2 after credits 🙂 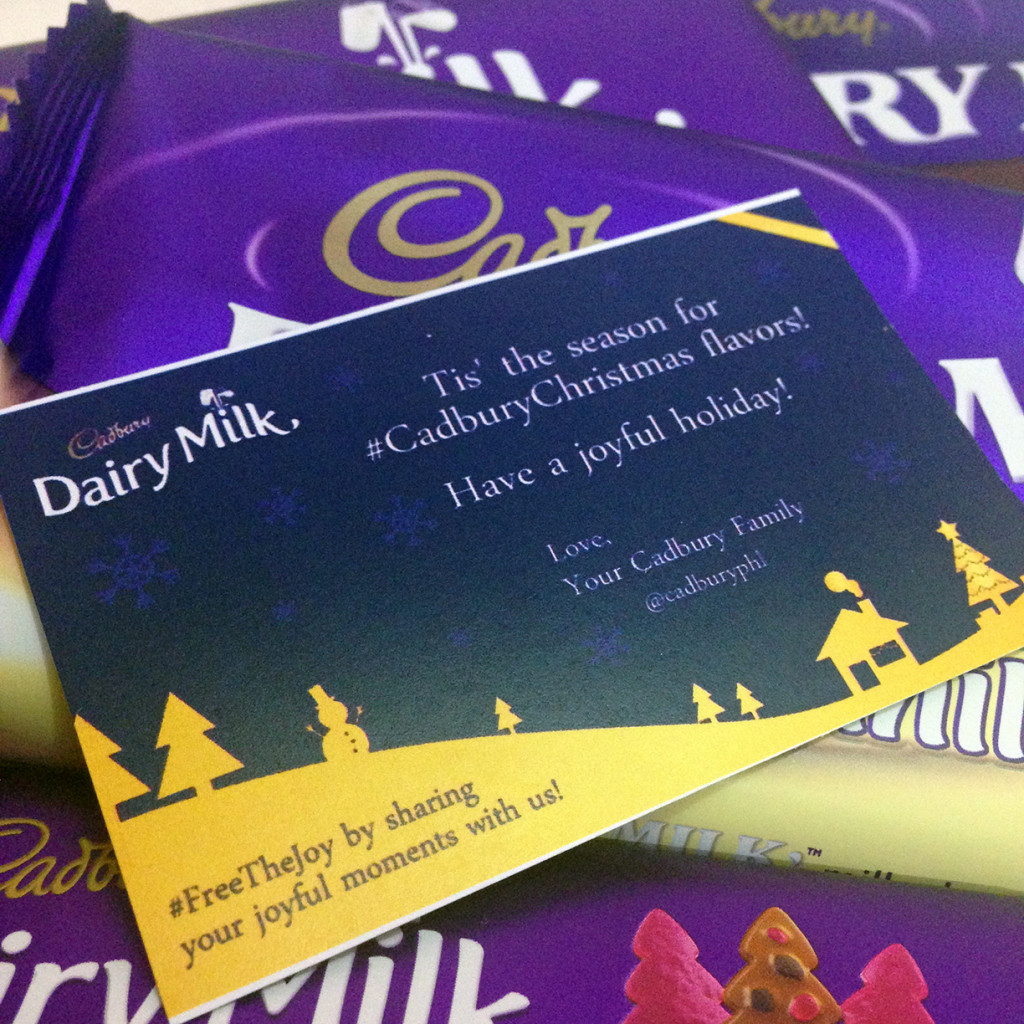 As we walked out from the cinema, we were handed out the limited edition flavors of Cadbury chocolates. Thank you again Cadbury and Nuffnang! I’m really happy they are all back making it a #CadburyChristmas for me and my family and friends.

What’s my favorite? All of them are so good but if I only have to choose one, the black forest is my ultimate favorite! I already finished both the big and small bars. So you know what’s on my number 1 grocery list. Haha!

How about you? Have you seen Doctor Strange already? And what’s your favorite Cadbury limited edition flavor? 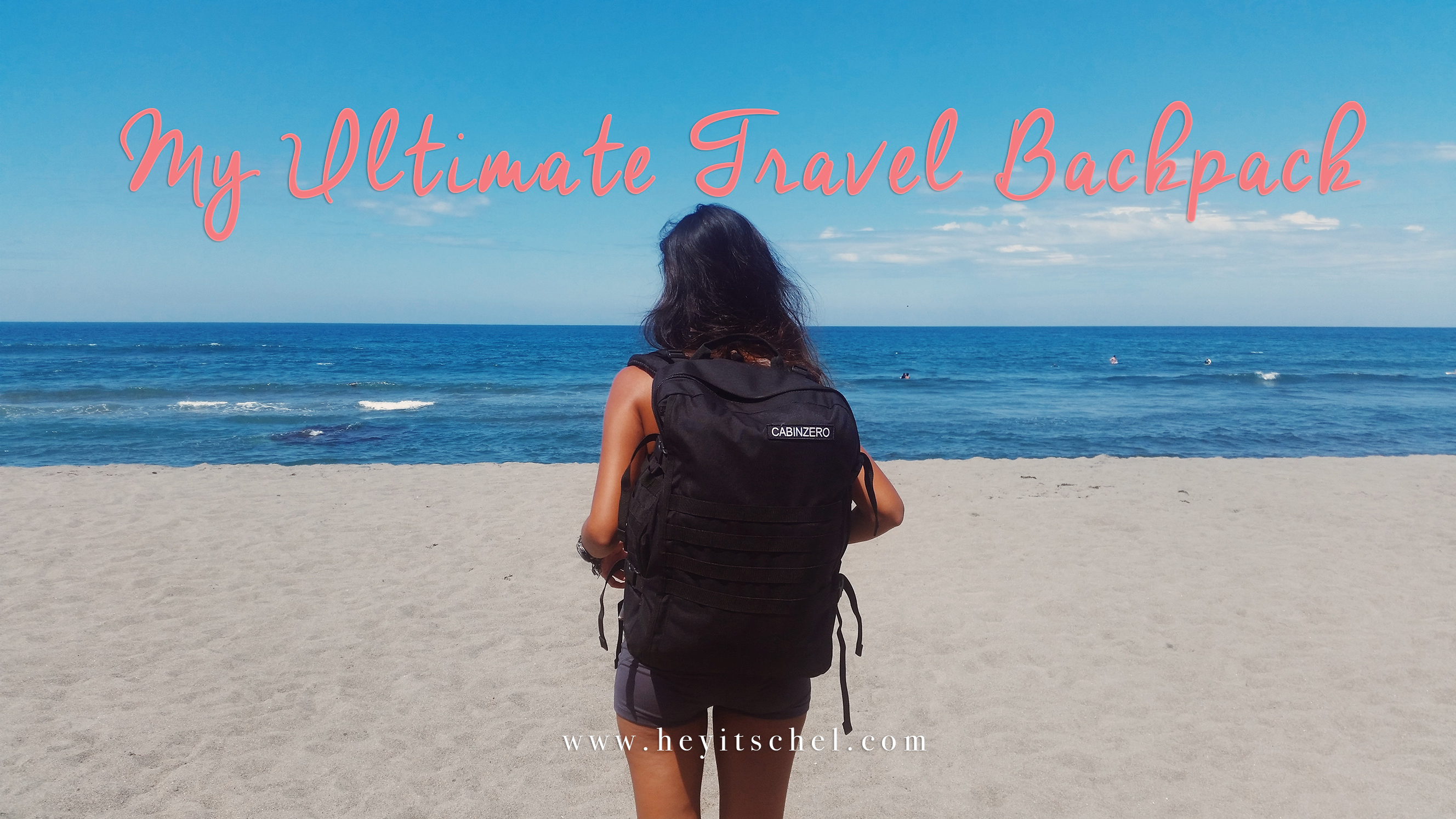 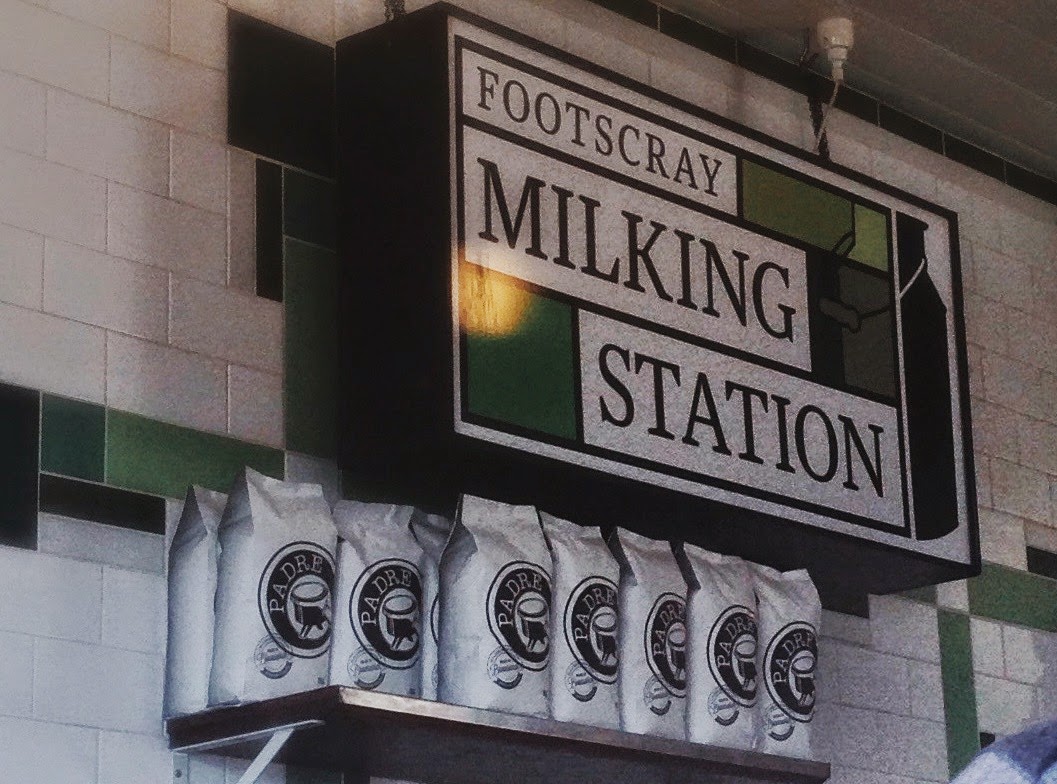 Breakfast at The Milking Station 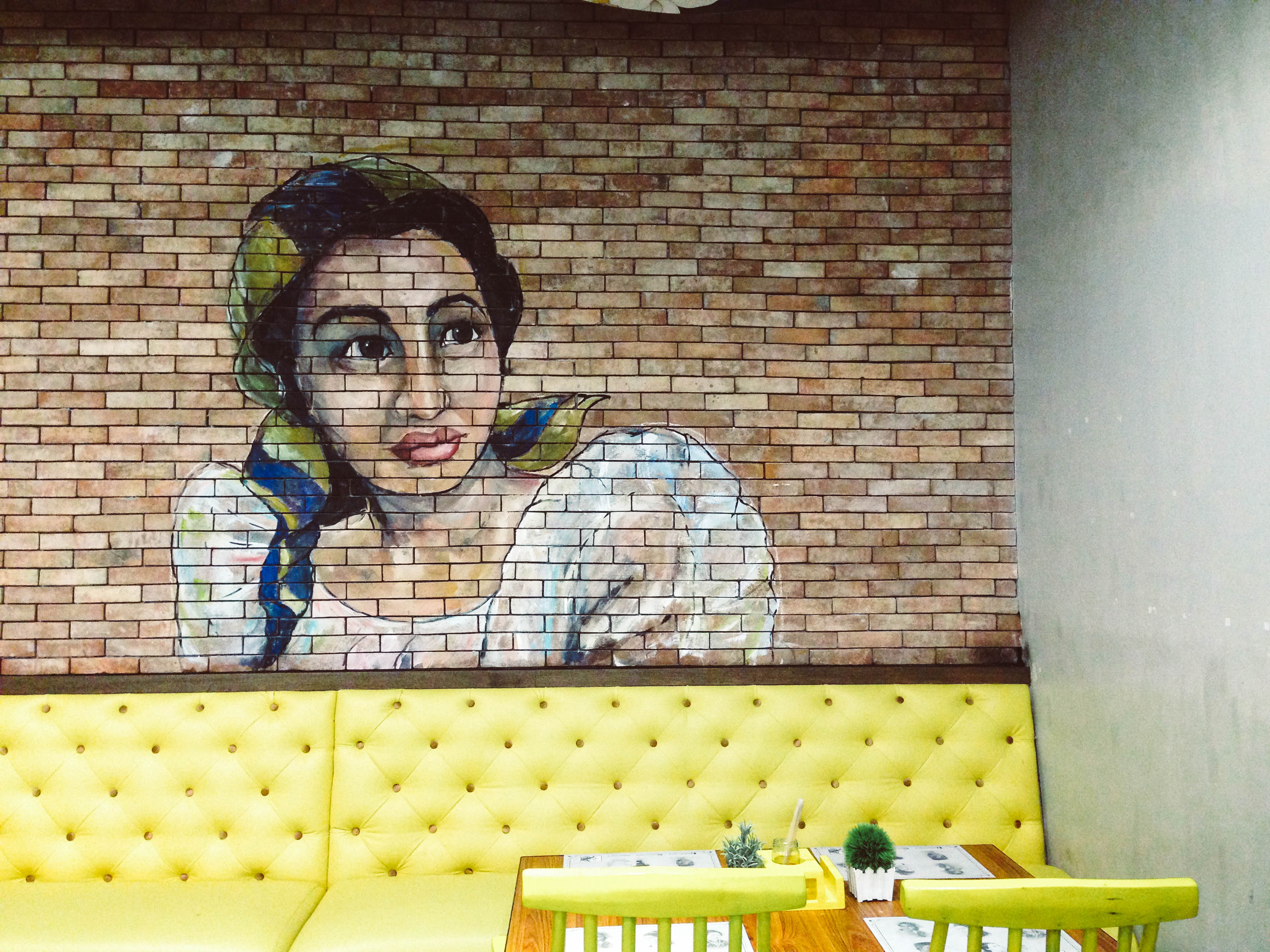